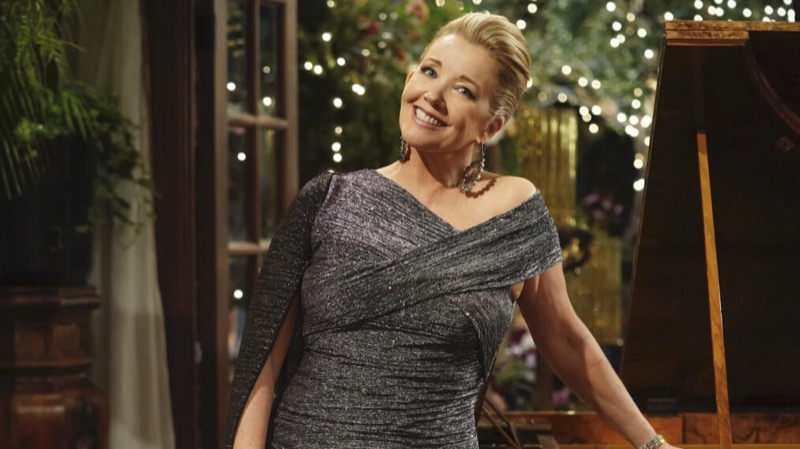 The Young and the Restless (Y&R) spoilers tease that Nikki Newman (Melody Thomas Scott) will see her share of drama on the CBS daytime drama in the next few weeks. Before she, alongside Phyllis Summers (Michelle Stafford) and Ashley Abbott (Eileen Davidson), gets the dirt details on Diane Jenkins (Susan Walters), Scott sat to chat with the Y&R viewers about Nikki’s soap legacy.

Scott appeared in a video shared by the Young and the Restless’s official Instagram page. She played a game called, Put A Finger Down. In this game, you put one finger down every time you say something true.

“Put a finger down if while working at a strip club you were introduced to a man who just happens to be a billionaire and he ended up being the love of your life, you married him, had two kids with him, broke up, and got back together a few times, and now you are the co-CEO of his empire,” the actress shared in one breathe, smirking to the camera.

The Young And The Restless Spoilers– Soap Fans Share Their Opinion

Y&R viewers flocked to the video to share their opinion on Nikki Newman. Whether you love or hate her, most agree that she has quite a soap legacy. She started as a stripper, and now she’s married to a billionaire and helps run the Newman empire. It’s quite an accomplishment for anyone. 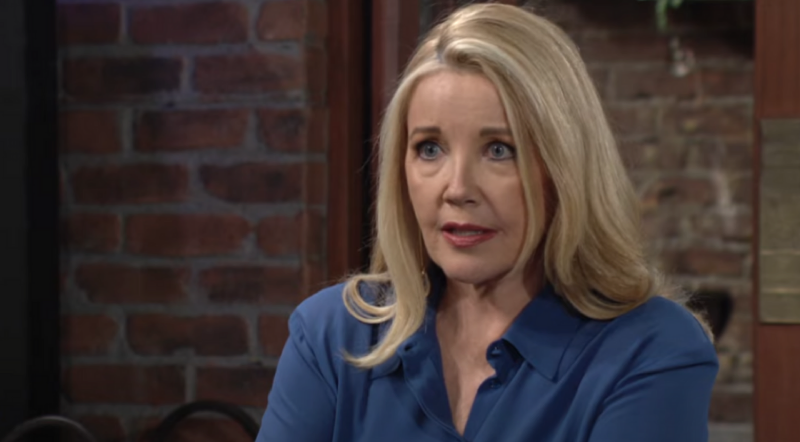 Although Melody only put one finger down in the video, she could have put a finger down for each of her accomplishments. But that’s beside the point.

One Y&R fan replied that Liz Taylor doesn’t “hold a candle” to Nikki’s record of marriages. With 11 weddings under her belt, Nikki Newman has three more marriages than Liz Taylor.

Another person replied, “Nikki should focus on her own life and family instead of trying to ruin Diane’s life. This whole Nikki, Ashley, and Phyllis storyline have me fuming (especially Phyllis). Get a life, ladies, and move on.”

Finally, a Y&R fan said something we all agree with. “Beautiful! How does she stay so beautiful?” We would all love to know how she stays so flawlessly beautiful.
Do you like Nikki Newman’s current storyline? This site is a leading source for everything linked to The Young and the Restless. Check back regularly for Y&R spoilers and news!