The Bold And The Beautiful (B&B) Spoilers: Sheila Is Vulnerable – Finn Is Currently Confused 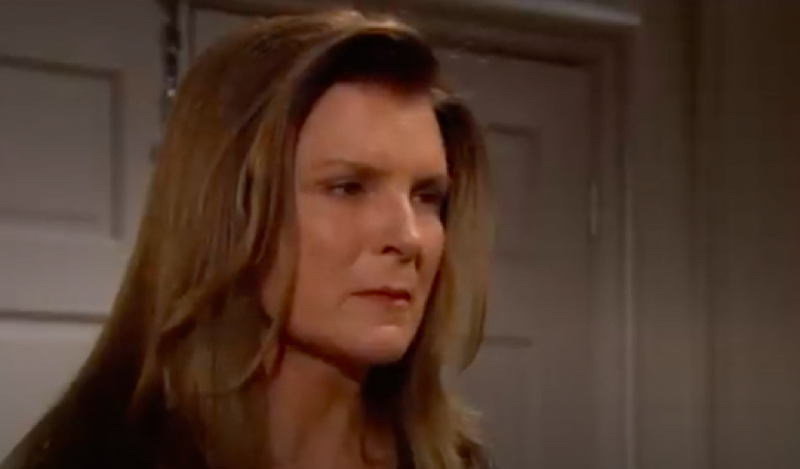 The Bold and the Beautiful (B&B) spoilers and updates tease that Sheila Carter (Kimberlin Brown) realized something she thought was impossible, a second chance at being a mother to John Finn Finnegan (Tanner Novlan). But she is teased to regret the miracle that has happened.

Yes, Finn survived the bullet she accidentally put into him. A soapy circumstance allowed him to be rushed to the hospital where his adoptive mother, Doctor Li Finnegan (Naomi Matsuda), just so happened to be working.

Li’s amazing efforts took Finn from the hospital to where she has been living since splitting from Jack Finnegan (Ted King). Of course, Li and Jack are estranged because he lied to her about his and Sheila’s place in Finn’s life.

The Bold And The Beautiful Spoilers – Just Another Accident In California

Sheila delights in seeing her real and perceived enemies suffer or realize their untimely, gruesome deaths. Such was the latest cold reaction when Li, who raised Sheila’s son, believing he was her own and is responsible for him being alive, crashed her sports utility vehicle into the water.

Brown’s character chased Li from her home to a story roadway. Sheila tailgated Li to her apparent death, with devoted fans knowing that Thomas Forrester (Matthew Atkinson) did the same to Emma Barber (Nia Sioux) in 2019, with Atkinson’s character never facing legal justice for his crime.

Due to Finn’s survival, along with Steffy Forrester Finnegan’s (Jacqueline MacInnes Wood), it is reasonable to question whether Li met Emma’s fate or survived?

The Bold And The Beautiful Updates – Steffy Forrester Finnegan In Europe

Daytime devotees know that Wood gave birth to her and her husband’s third child in May and that she was filming scenes with B&B’s cast in recent weeks. Pairing Finn’s pending full-awakening and based on the soap opera’s advanced filming schedule, it appears he and Steffy will be reunited this summer.

Why else would Wood, Novlan, and other cast members and crew have been flown to Monte Carlo? An epic summer reveal appears in the works, with Steffy learning Finn is alive.

Assuming the above projection plays out, Steffy’s trip with her children to Europe was a hint at what is soon to come. 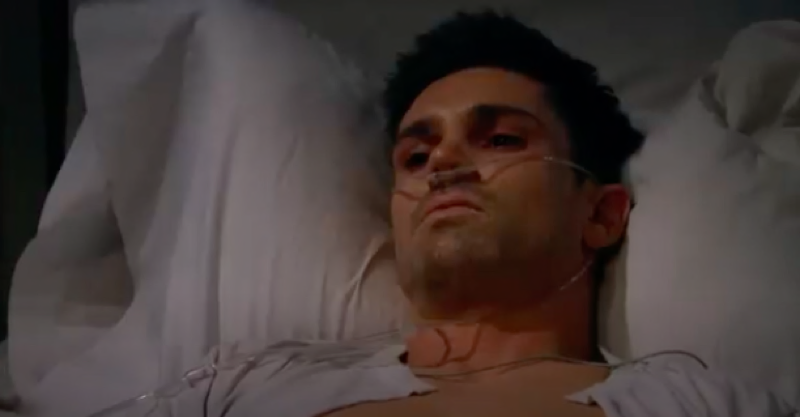 Sheila Carter Can Not Talk Or Fight Her Way Out

Finn was open to his birth mother. He even reached out to her in the weeks leading up to the double-shooting.

Novlan’s character was concerned about Sheila and intended to work toward her re-inclusion in his family. Finn’s life was forcibly changed by the deranged response Sheila had to Steffy’s insistence that she would not have contact with Finn or Hayes Forrester Finnegan (Samantha Worden and Piper Harriet).

Sheila will be in trouble the instant Finn regains full clarity and can save himself. Add Steffy’s sheer force of will, and B&B’s all-time greatest villain seems likely to realize soapy consequences.

Days Of Our Lives (DOOL) Spoilers And Rumors: Evan Escapes, The Walls Close In On Jan!