Days Of Our Lives (DOOL) Spoilers And Rumors: Evan Escapes, The Walls Close In On Jan! 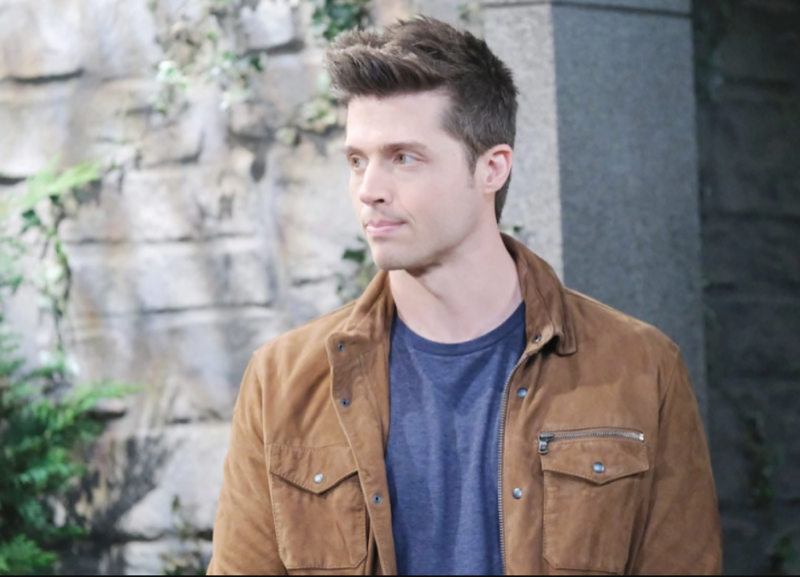 Days of Our Lives (DOOL) spoilers and rumors tease that Evan Frears aka Christian Maddox (Brock Kelly) will escape, and the walls will close in on DOOL! In spite of his father Orpheus aka Milo Harp’s (George Del Hoyo) plans for Jan and baby Shawn Christian Spears (uncast infant), Evan wants his baby back! Evan will plot to get his baby boy in upcoming DOOL episodes!

Days Of Our Lives Spoilers – Orpheus Puts His Plan In Motion

Orpheus will put his plan in motion as Shawn Brady (Brandon Beemer) is perplexed by an unexpected phone call; there will be actually three different agendas. Orpheus thinks he’s working with Jan but Jan will have plans of her own, and Evan will also have a plan to snatch his son! Orpheus’ plan is to have Jan distract Shawn, taking advantage of the police personnel shortage with Lani and Eli Grant (Sal Stowers, Lamon Archey) having recently left Salem.

With Shawn distracted and unavailable it leaves Salem Police Commissioner Rafe Hernandez (Galen Gering) as the only detective, and he’s spread thin the way it is! Rafe is the only one available to help with the Abigail DiMera (Marci Miller) murder investigation, the rest of the force are traffic patrol!

Jan lures Shawn to the docks, and his perplexing phone call came from the prison – it was Orpheus, and Shawn was perplexed as to why. Orpheus had hinted that there was more to the story of Jan’s pregnancy and left it at that, so Shawn would be distracted with investigating what he meant! Jan’s plan is the same as it’s always been – to marry Shawn and live happily ever after raising “their baby”! Jan lures Shawn to the docks to ask him to convince his sister to let her hold Baby Bo Brady (Cody and Warren Krasnow) one more time! Ben and Ciara Weston (Robert Scott Wilson, Victoria Konefal) is ready to set sail away from Salem on their boat, “Living In Cin”.

Evan interferes in Jan and Orpheus’ plans, because unbeknownst to any of them and Shawn he’s escaped and lurking near the docks as Ben and Ciara sail away. He gazes longingly at the bundle in Jan’s arms and knows he’s going to have to solve his problem with Shawn before he can get to Jan to snatch the baby! The news of his sister Zoe Burge (Kelly Thiebaud) moving across the world with his son David Ridgeway (Caleb and Kyler Ends) hit him hard – and set him off!

Evan knows that Jan wants merely to use him and his son to hang onto Shawn, and he has to take away that motivation! No Shawn, no Jan, no interference, and Evan has his son to raise as he sees fit! 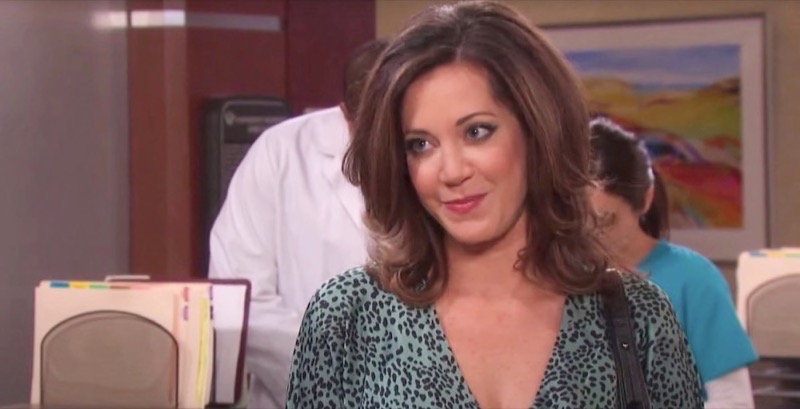 Evan, with Orpheus still inside the walls of Statesville and not spilling the tea about his escape, kidnaps Shawn in order to lure Jan and the baby. Without Shawn’s home, she has to take care of baby Shawn herself; this also puts her in danger of being returned to Statesville because she’s on house arrest! Of course, when she went to the docks she took off her ankle bracelet and left it at home like she always does! Back inside Statesville, Orpheus has no clue he’s been tricked by his son and Evan is working cross purposes to his agenda as is Jan! Orpheus usually isn’t that stupid; once Jan brings baby Shawn to Evan, who forces Shawn to call her to come, he plans to kill both and go on the run!

The Bold And The Beautiful (B&B) Spoilers: Sheila Is Vulnerable – Finn Is Currently Confused