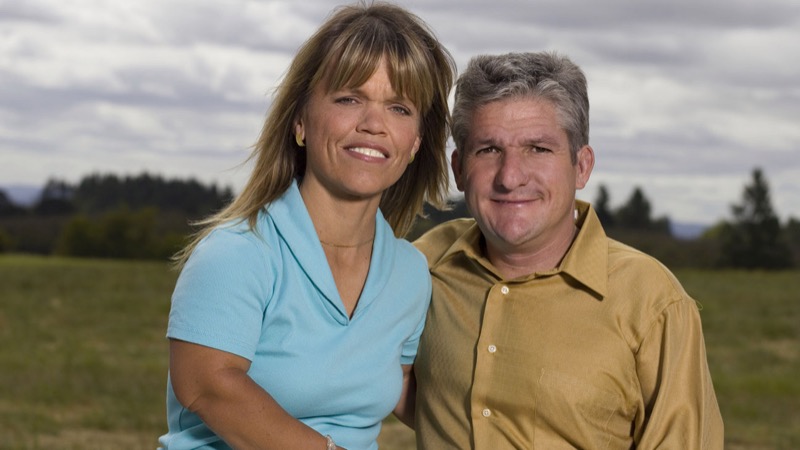 Little People, Big World spoilers, and updates tease that Amy and Matt Roloff’s relationship is still friendly. The two of them actually ended up vacationing with one another and with Matt’s girlfriend, Caryn Chandler, and Amy’s husband, Chris Marek. It looks as if everyone is still friendly and things are going well for all of them.

There has been a lot of tension between Matt, Amy, and Caryn. There were once rumors about Matt and Caryn being together while he was still married to Amy, but he has claimed that those are just rumors. Caryn used to help manage the couple’s farm and this is how they began their relationship. Amy and Matt were married for decades and when they were first divorced, tensions were high. It looks as if things are much better now.

Amy and her new husband, Chris got married in August of 2021 and they are doing really well in their marriage these days. Their friends and family have seen how in love they are and really appreciate the kindness that they have for one another. It was nice that they did decide to join Matt and Caryn in Arizona. 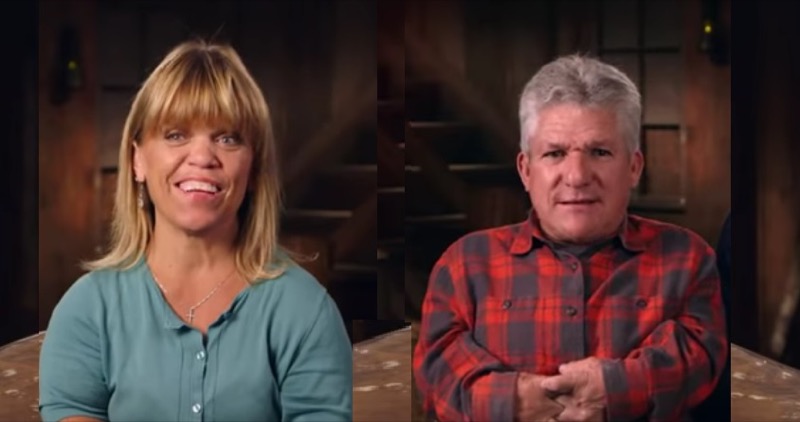 The two couples see their relationship as something that could make them a lot of money in the future. A close friend of them told fans that they think there are many business opportunities for the four of them and this is why they have worked so hard on keeping things cordial.

Matt was quick to post quite a few pictures of the couples on their trip to Arizona. It looks as if they toured Sedona and got a chance to really enjoy the warm weather. Matt captioned the photos, “These five photos are a small slice of life these past few weeks.” According to a source close to the couples, this trip was filmed for the next season of the show.