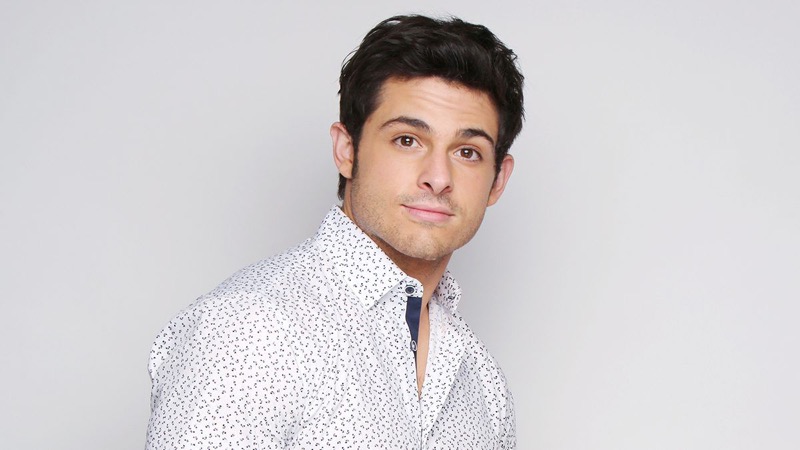 Days of Our Lives (DOOL) spoilers and updates tease that the newest Sonny Kiriakis (Zach Tinker) is back on set. How long will Will Horton (Chandler Massey) and Sonny be in town?

Days of Our Lives Spoilers – Just A Short Time Gig

Days of Our Lives Tinker admits that he thought this would just be a short-time thing. Tinker had hoped to play Sonny on Days of Our Lives but believed it was wishful thinking. However, Tinker will make his Days of Our Lives debut on March 10. Tinker says he and Chandler picked up where they left off on A Very Salem Christmas. Tinker enjoys working with Massey and with Billy Flynn (Chad Dimera) as well. Tinker and Massey are very much alike according to Tinker. Zach says he and Chandler just jump right back into character with no problems. Zach has been an amazing recast and works well with Chandler and Billy. Fans seem to love what Tinker has brought to Sonny.

Days of Our Lives Greg Rikaart, who plays Leo Stark, is back as well. Rikaart played Zach’s uncle on The Young And The Restless. Tinker says he loves Greg and this storyline. Greg’s part has also helped teach Zach about Sonny’s life. Leo has been involved in Sonny’s life for years. Tinker says that when he did Beyond Salem, he just jumped into the storyline. Tinker loves getting a more in-depth look into Sonny’s life. Tinker is learning who Sonny is and what he is about. Tinker says this is helping him learn who he wants Sonny to be. 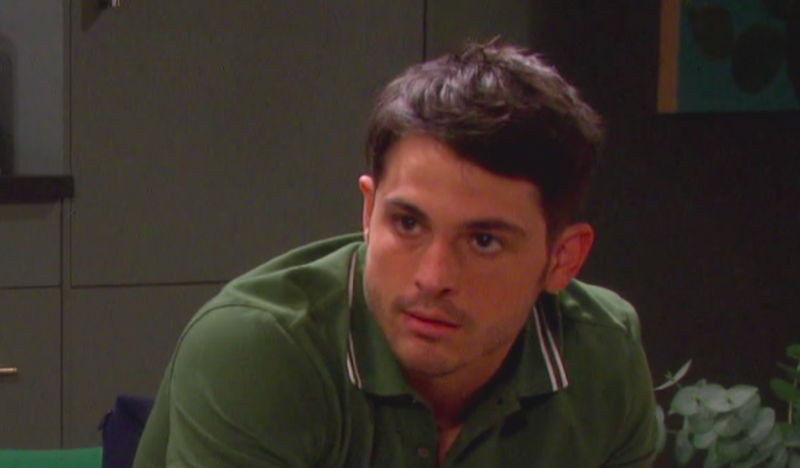 More Time To Get To Know Sonny Kiriakis

Days of Our Lives Tinker says that joining the soap has allowed him to learn more about Sonny. Tinker says they get scripts a week before the film. Tinker says that getting a few scripts under his belt allows him to get into Sonny’s head and see where he is coming from. Tinker tries to make sure that everything flows well and that Sonny’s responses are something that seems natural. Tinker is thrilled with his new soap family as well. Wally Kurth plays his on-screen father, Justin Kiriakis and Judi Evans plays his stepmother Bonnie Lockheart. Of course, Judy also played Adrienne Kiriakis, Sonny’s mother as well.

Tinker says all the actors on days are easy to work with and like to have fun. Tinker feels lucky to be a part of such a loving group of actors.