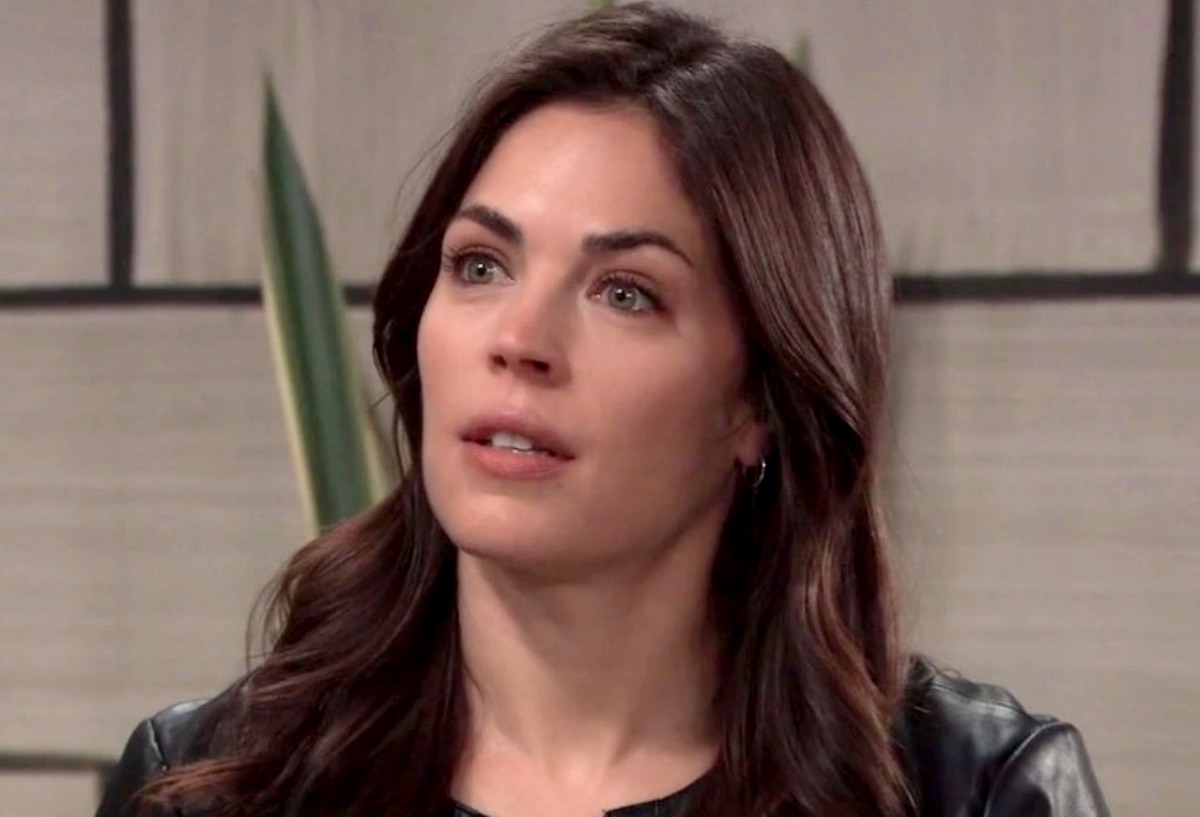 General Hospital (GH) spoilers tease that Britt Westbourne (Kelly Thiebaud) will be onto Cody Bell (Josh Kelly) for his true intentions. It looks like he’s after her perceived money, not her.

General Hospital Spoilers: Looking For Love In All The Wrong Places

Viewers have to admit that Britt hasn’t really been involved with that many men since she’s been on the GH canvas. When she first hit the Port Charles scene around ten years ago, she was very interested in getting it on with Dr. Patrick Drake (Jason Thompson) but she never got anywhere. She even got naked and climbed in the shower with him at work, at her mother’s suggestion but he wasn’t all that interested.

After diving in with Drake didn’t work, having already implanted herself with one of Dante and Lulu Spencer Falconeri’s (Dominic Zamprogna, Emme Rylan) embryos, she fell for Nikolas Cassadine (Marcus Coloma). It looked like she would become Mrs. Cassadine and little Spencer Cassadine’s (Nicholas Chavez) mom until Nik found out she stole his sister’s embryo.

Britt hadn’t even tried to be involved with a man until Jason Morgan (Steve Burton) came along, and even that was accidental. They fell for each other on the run in Canada, only for it to all fall apart once they got back to the United States. Sonny Corinthos (Maurice Benard) was presumed dead, and Cyrus Renault (Jeff Kober) was in power in Port Charles; Jason said goodbye to Britt and married Carly Corinthos (Laura Wright). Supposedly, it was only a “business arrangement” but Carly made it a point to inform the bewildered Britt it was a real marriage with “all the bells and whistles”. However, their wedding night was so rudely interrupted by a not-so-dead Sonny walking in on them, Britt couldn’t help but secretly gloat.

Britt had truly fallen hard for Jason, but wouldn’t admit it during the time between Sonny’s reappearance in Port Charles and her going with him on a rescue mission.  First they went to the Cassadine compound in Crete, and then to Cassadine Island, where they discovered his twin was alive while looking for her mother, Liesl Obrecht (Kathleen Gati). Both Liesl and Drew Cain (Cameron Mathison) had been held captive by Victor Cassadine (Charles Shaughnessy) and Peter August (Wes Ramsey).

Unfortunately, as they tried to escape the island with Peter after them in the tunnels below, they collapsed in on Jason, killing him in front of Britt. Drew held her back from trying to dig him out from under the rubble, conceding he could have never survived it. 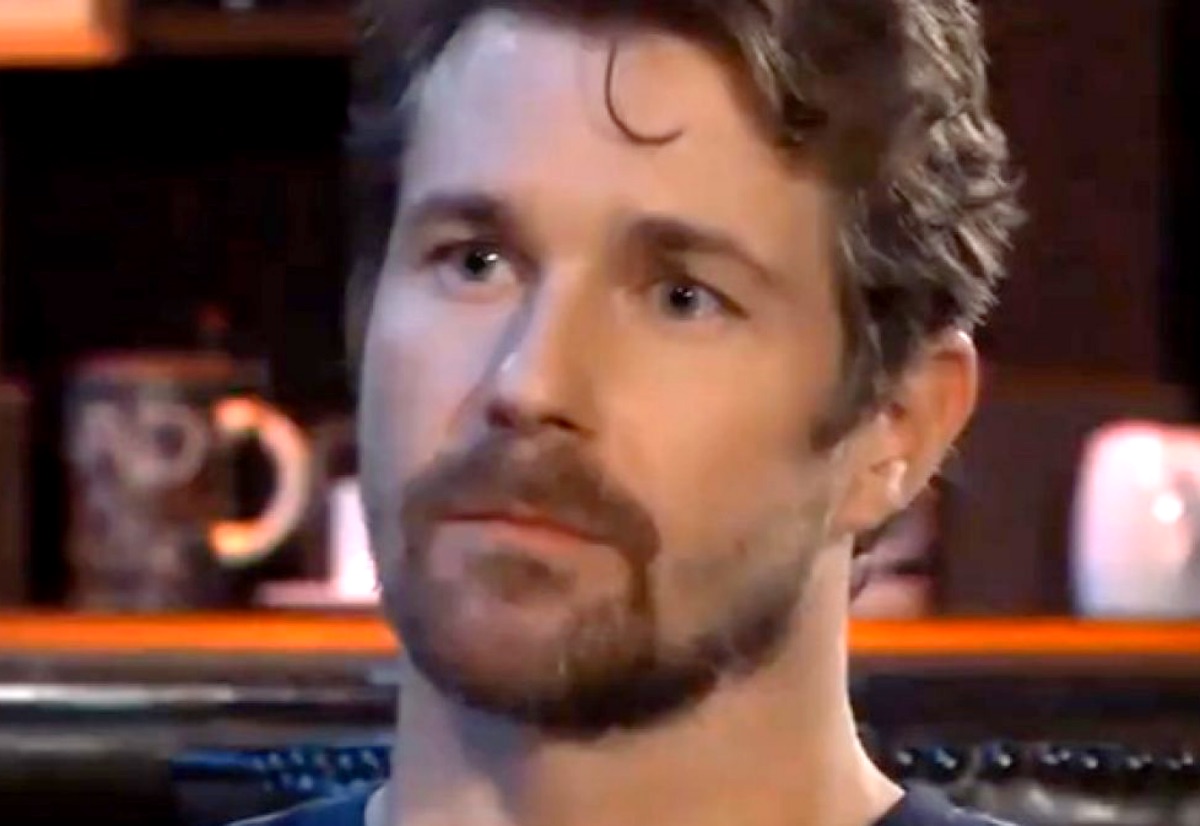 Jason was very skilled at seeing through people and if it’s one thing Britt learned during her short romance with him, it’s how to spot a phony! Britt sees right through Cowboy Cody as he tries to get inside information on her on their first date she begrudgingly set up through Society Setups. He’s pretty clumsy at interrogation, asking questions like as a daughter of Cesar Faison (Anders Hove) she must have grown up privileged. She tries hard not to laugh, but quickly deduces he’s after her perceived money, not her. Cody would be better off trying to impress Monica Quartermaine, (Leslie Charleson) she goes for younger men.

The Bold and the Beautiful Comings and Goings: Criminal Cohort Back, Slick Cop Cracks Case?