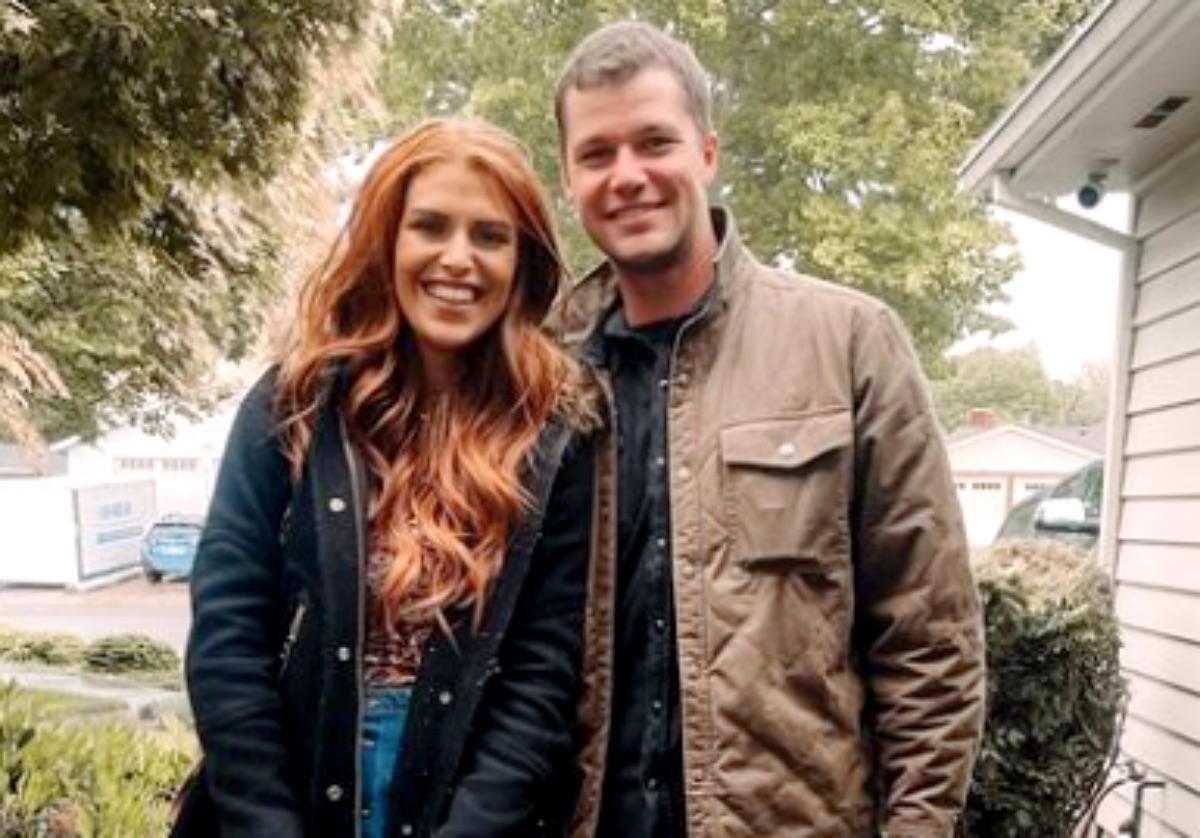 Little People Big World spoilers reveal that many of the show’s fans believe that Audrey Roloff is lying about why she doesn’t get along with her sister-in-law, Tori Roloff. She has been keeping the reasoning to herself until now, but what she has told fans has made them wonder if she is telling the full truth.

Audrey told her fans that the full reason that she and her family weren’t close anymore was because of the distance between them. Of course, her fans feel that this not the reason that they don’t get along at all. The comments about her post began to come flooding in and that is when some of her followers called her a liar.

Reddit users posted her excuse on the website and more and more of them began to claim that she is lying about these reasons. She mentioned that they were out of the state and that was the solid reason that they aren’t close anymore. The thing is, they are about an hour away from each other. Fans thought that Audrey made it sound as if they were days apart. 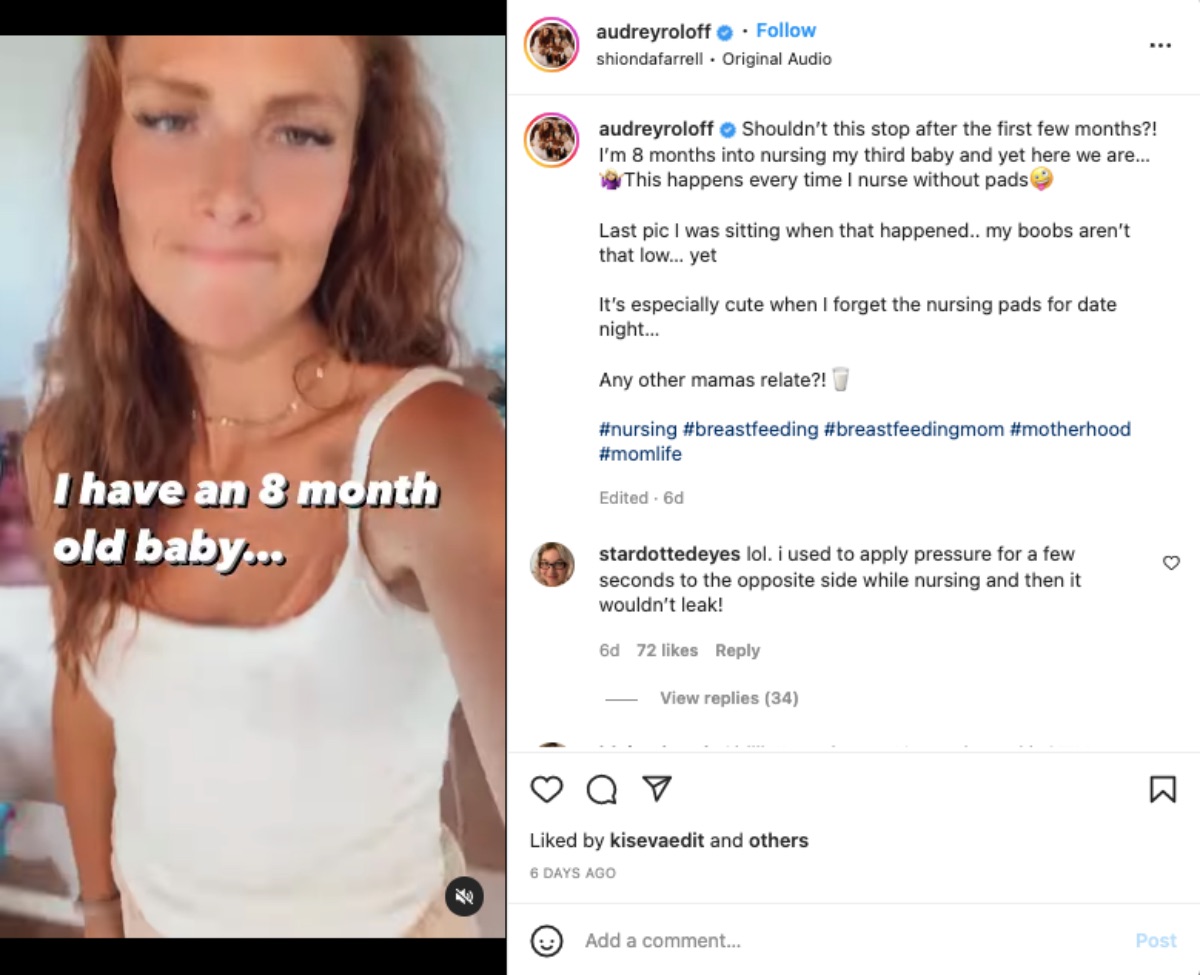 The Excuses and Lies

More Reddit users started to call Audrey out about the distance between her and her family. They said that all she does is make excuses and they pointed out that she acts like she is “too good to go and see her family”.There were also comments that she is caught up in her own little world and probably just doesn’t want to make time for her family.

Most of these Reddit users feel that the answer that Audrey gave her fans was “convenient” for the time being. There could possibly be a lot more reasons for the way she answered the question about the rift in their family. It has become pretty obvious that most of the Roloffs are not close anymore and we all think that there is much more to it.