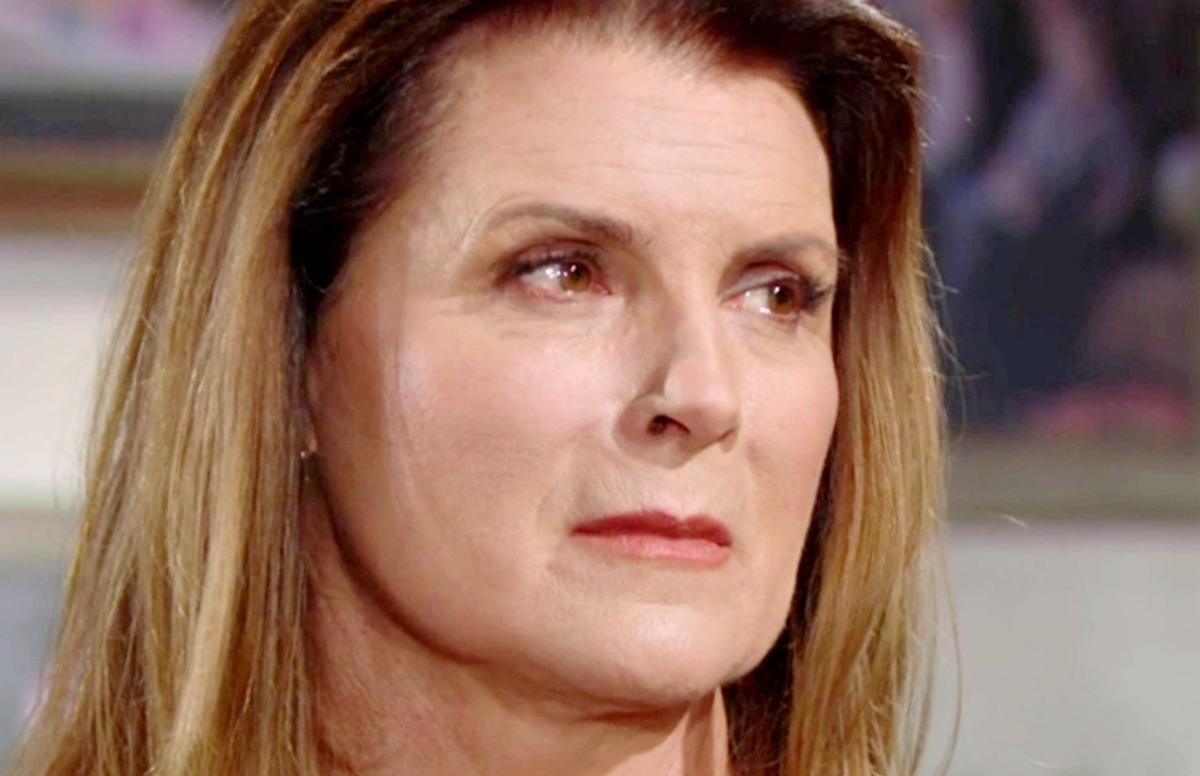 The Bold and the Beautiful spoilers document that Sheila Carter (Kimberlin Brown) is starting to crack under the pressure she created. John Finn Finnegan (Tanner Novlan) wants to see his wife and son right now. But his birth mother is not ready to release the hostage she is holding.

Sheila’s use of a fast-acting liquid sedative demonstrated how she plans to extend her time with Finn. However, she did say that this predicament likely ends with her returning to jail.

Meanwhile, Mike Guthrie (Ken Hanes) is an intriguing third party in this drama. His reluctance to go along with Sheila’s latest wild scenario winks at what is to come on B&B.

Bold And The Beautiful Spoilers – Steffy Forrester Finnegan Given No Quarter

Sheila is sorry for having shot Finn. But she blamed Steffy Forrester Finnegan (Jacqueline MacInnes Wood) for being the cause of all that happened.

Brown’s character said on repeated occasions and now, to Finn, that Steffy’s unwillingness to offer compassion led to the shootings. That analysis is narcissistic and affirms that Sheila is incapable of change, despite her claims to no longer be who she was during infamous past rampages.

Steffy was shot after Finn. Sheila left both people for dead because she defaulted into self-defense mode in what was arguably the most chilling reaction of her daytime tenure, dating back three decades.

Of course, the trio in the above scene was written into the same setting so Brooke’s mind could be poked. She recognized Mike’s name when Deputy Chief Baker referenced it. 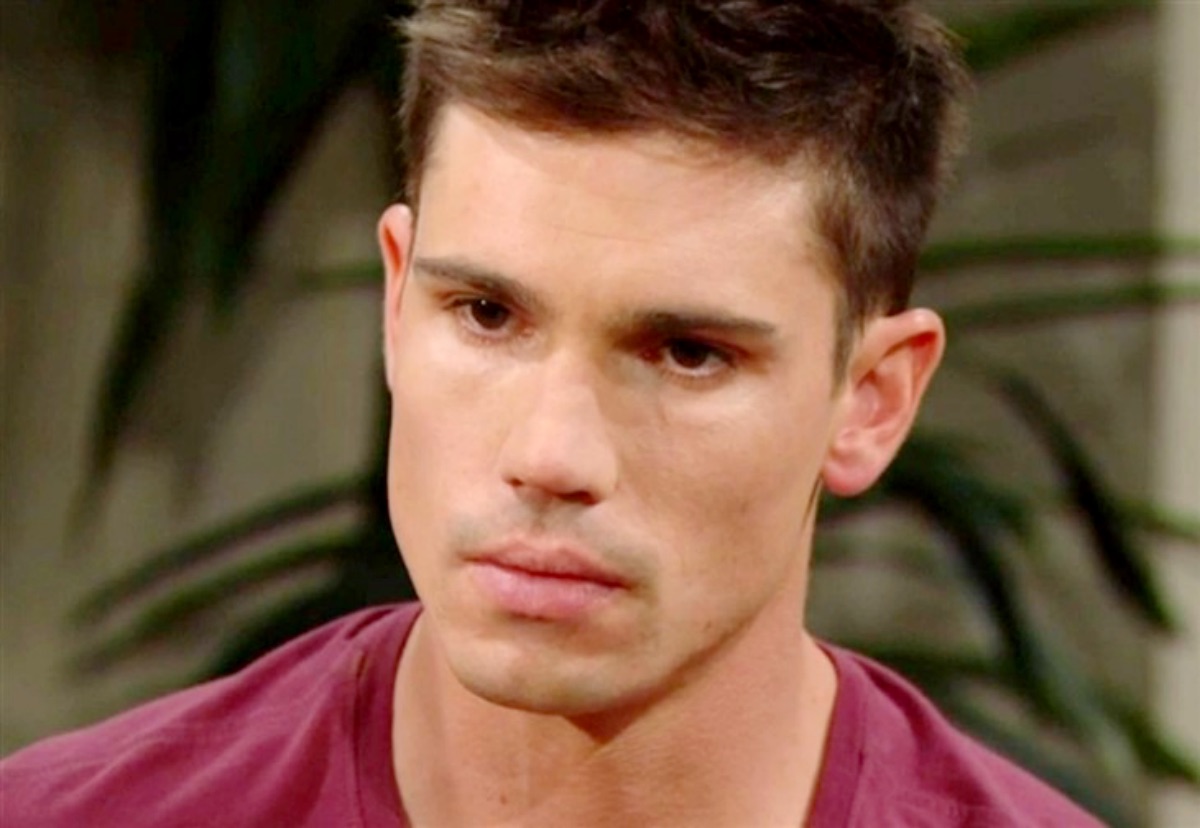 Mike’s backstory reveal leads to him being questioned by the police regarding Sheila’s escape. That development will eventually put Sheila’s ally out of reach. Most importantly, Finn will not be able to turn him through to a realized escape as is hoped.

Digitally skipping back to Brown’s most recent cast return shows Sheila standing in the shadows at the Forrester mansion guest house. Finn was shocked and then joyful to meet his birth mother, especially on the day he married Steffy.

As devoted viewers recall, Steffy was outraged that Sheila was back. Face slaps followed, Deacon Sharpe (Sean Kanan) and Taylor Hayes (Krista Allen) were woven into the story line, and fans are currently uncertain what horror Sheila may provoke next on B&B.