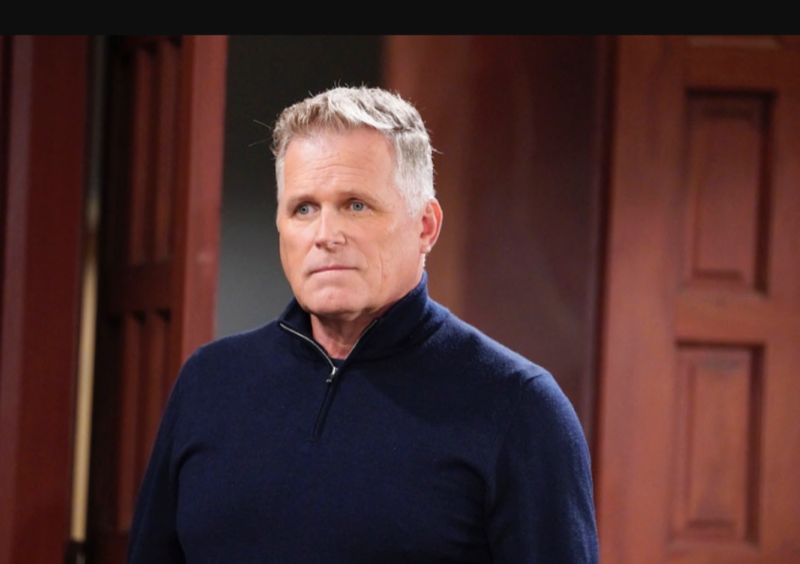 The Young and the Restless (Y&R) spoilers document that Ashland Locke’s (Robert Newman) death eliminates what seemed to be a second-choice romantic option for Diane Jenkins (Susan Walters). Jack Abbott (Peter Bergman) remains the man of her dreams.

While Diane and Jack never married, he fathered her only child. Kyle Abbott (Michael Mealor) and Harrison Locke (Kellen Enriquez) are the biological connections that give Diane a theoretical edge over Phyllis Summers (Michelle Stafford).

The Young And The Restless Spoilers – Ashland Locke Had Potential

Ashland and Diane had the potential to go beyond their link through Harrison if Newman’s character was not written off the show. It seemed like the initial bond the characters had intended to start with Enriquez’ character and build out from there.

But Ashland was different. He, like Diane, possessed a bad reputation. Viewers may have speculated that if Jack was not open to more than toleration, a spark with Ashland would eventually happen.

The Young And The Restless Updates – Michael Baldwin Is An Option

Michael Baldwin (Christian Le Blanc) defended Diane many years ago. He also surprised Diane when approaching her at The Grand Phoenix Hotel shortly after she returned to GC earlier this year.

All appears well between Michael and his longtime wife, Lauren Fenmore Baldwin (Tracey Bregman). This couple is one of the longest-lasting pairings in recent Y&R history.

However, soaps being what they are, injections of drama are needed to provide twists. So, Diane and Michael’s longstanding friendship can not be instantly dismissed as a jumping-off point for eventual romance. 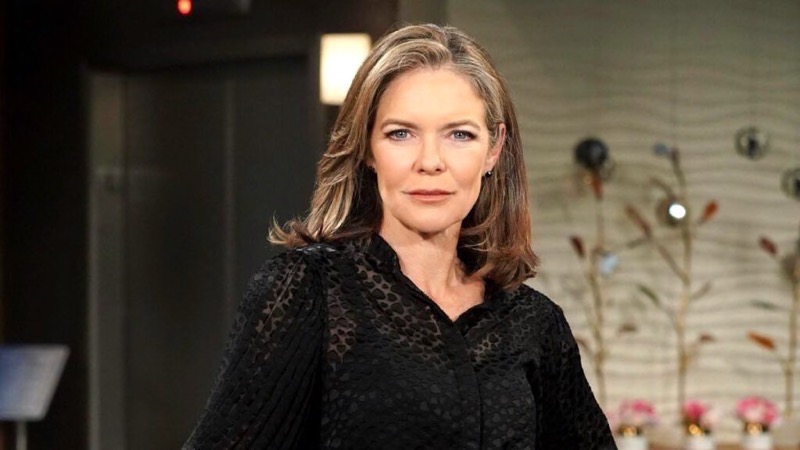 What bothers Phyllis greatly is her recognition of Jack’s inner feelings. Diane’s unexpected return from the dead affirmed that Jack retains a fondness for her.

Yes, Jack does not trust Diane. But he has seen her vulnerable side on an increasing number of occasions. That, along with his unwillingness to give Phyllis a chance to overcome her recent manipulation of his emotions, is a problem.

It feels like more factors favor a Diane-Jack reboot than that reality never being realized. Phyllis’ desire to work at Marchetti, assuming it comes to fruition and sticks, with help stir the daytime pot. But even with that, Red may not be able to prevent what could be inevitable on Y&R.