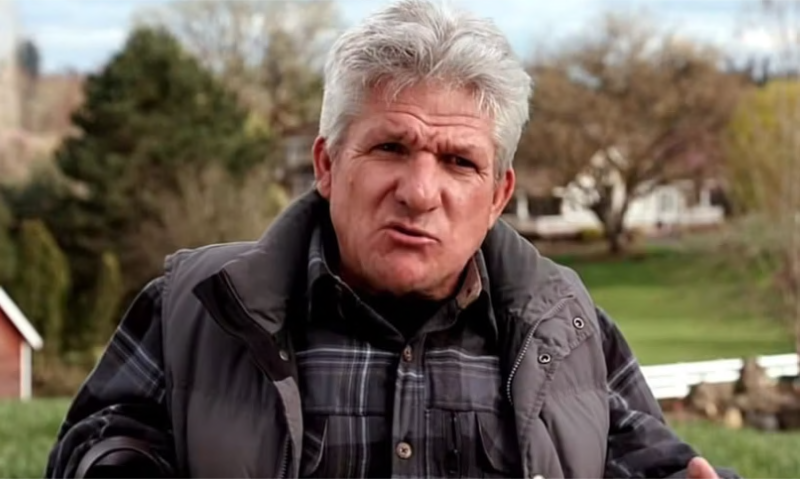 Little People, Big World spoilers reveal that there are many questions from fans ever since Jeremy Roloff drops some serious news. Jeremy has not been on the show in years, but now fans have some concerns about him and his family. Fans are now turning to Matt Roloff to try and find out what is going on with him.

There have been many questions about the Roloff farm and who will buy it. Matt put it up for sale after snubbing his children on it. Jeremy and Zach Roloff both showed interest in buying it and Matt shot them both down. This has raised a lot of eyebrows because fans of the show thought that Matt was closer to his children and that he would want the farm to stay in the family. This doesn’t seem to be the case after all. In a new post on social media, Jeremy’s wife, Audrey Roloff, posted some news that has many fans scratching their heads. 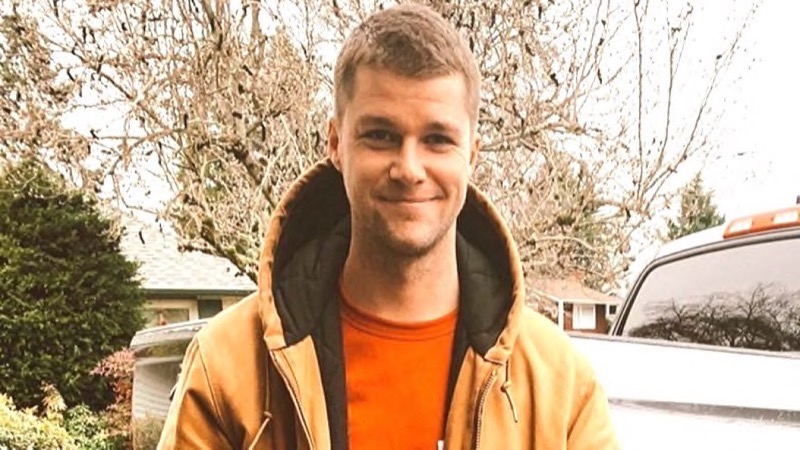 In Audrey’s video that she posted, she told her fans that the couple had purchased land for their family. She mentioned that it was in Oregon and this made fans confused about their new purchase. She told fans, “After a two-year search spanning all over the state of Oregon… IT.IS.TIME. We bought a farm!” She pointed out that they had a trestle in the back and that was mentioned in their book. The trestle apparently is part of their love story and she went on to talk about that too.

Little People, Big World Updates – What Will They Do On This Farm?

After seeing the video, fans immediately thought about asking Matt if his son had bought their family farm. Apparently, this is not the family farm, but Jeremy and Audrey do want to follow in his family’s footsteps, but we will just have to wait and see what they decide to do here.