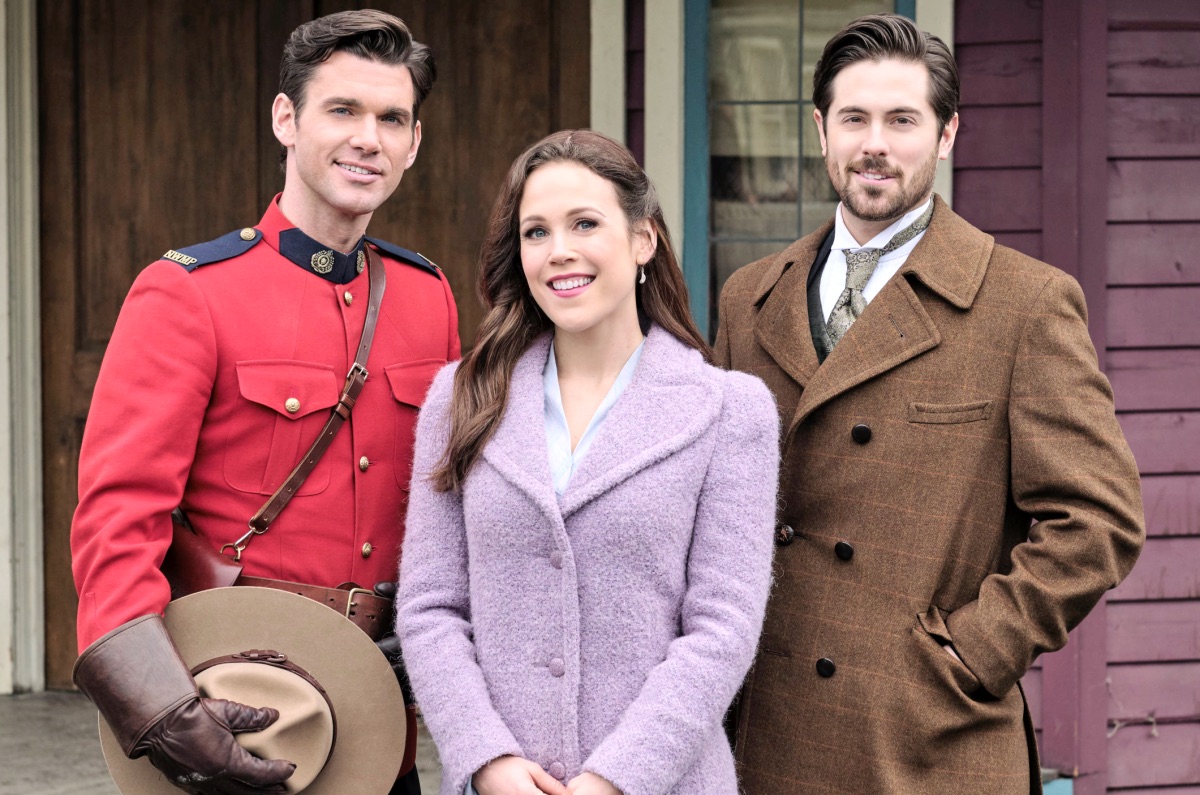 When Calls The Heart spoilers and updates tease that the show is gearing up for production for season 10. Here’s what fans need to know.

Erin Krakow Heads Back To Work

Erin Krakow, who plays the role of Elizabeth Thornton, took to social media to update her fans about what she’s been up to. On July 26, the actress shared a photo of herself with the caption “Season 10 here we come.” She’s most likely headed to Canada, where the show’s season 10 will be filmed.

Other When Calls The Heart cast members also shared updates as they prepare to head back to work. Natasha Burnett, also known as Minnie Canfield also posted a photo of her on Instagram. In the picture, she’s doing a costume fitting with designer Barbara Gregusova.

When Calls The Heart Season 10: What To Expect?

Nothing much has been revealed about the upcoming season except that it’s scheduled to premiere sometime next year.

Lisa Hamilton Daly, executive vice president, programming, Crown Media Family Networks teased that the show will continue to “push limits.” She added during the announcement of the show’s renewal that the show has “many more stories” to tell regarding the lives of the characters that are part of the series.

Krakow, who is an executive producer of the show, said that she’s thrilled that the show would return for another season.

“We can look forward to more adventures, laughs, tears, and stories of romance throughout the community of Hope Valley,” she added. 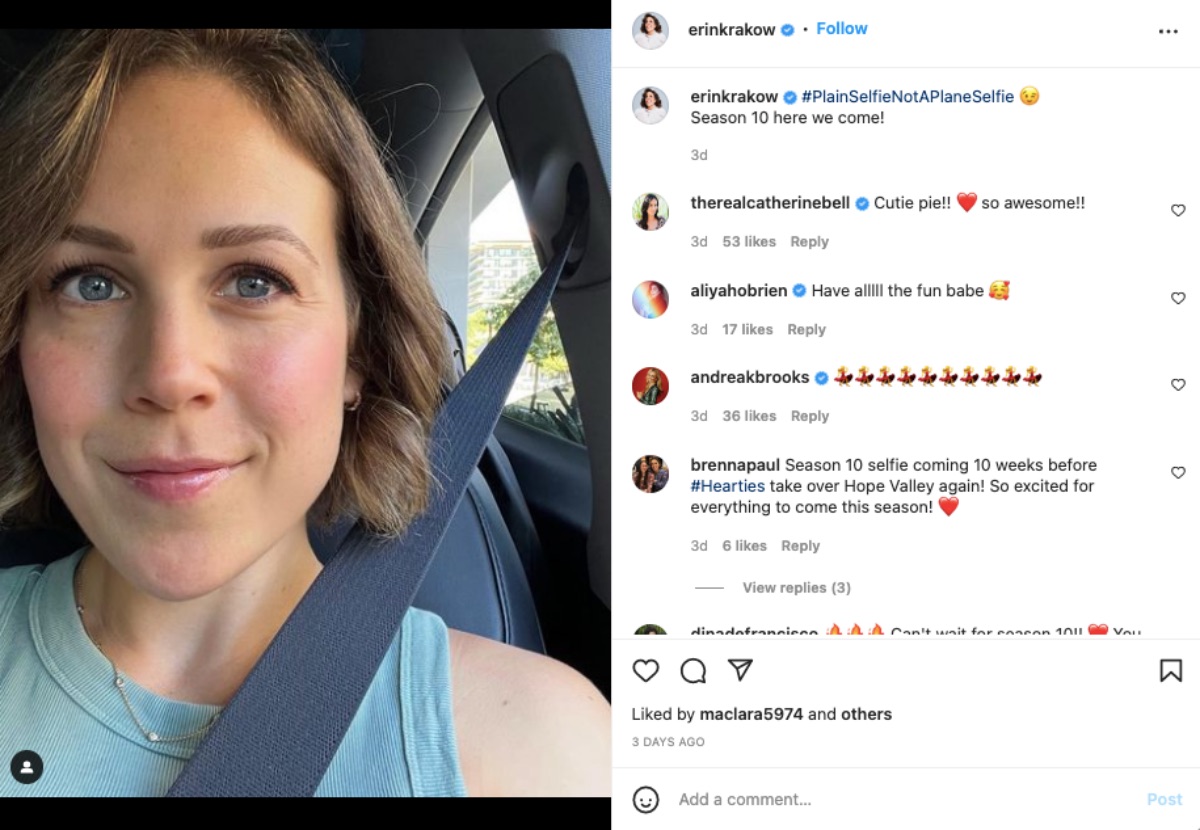 What Happened In Season 9 Finale?

Fans may recall that Lucas Bouchard (Chris McNally) asked for Elizabeth’s hand in marriage. He even had some help from the latter’s son, Jack (Hyland Goodrich), when he popped the question. Fans will just have to wait and see whether season 10 will feature Elizabeth and Lucas’ wedding.

Meanwhile, Rosemary (Pascale Hutton) is excited to share that she and her husband Lee (Kavan Smith) are finally expecting a baby after several years of trying.

As for Henry Gowen (Martin Cummins), he’ll be spending some time in prison after he tried to stop the reopening of the mine. Meanwhile, Bill (Jack Wagner) is struggling with a health problem.

Last but not least, fans may finally see Nathan (Kevin McGarry) finally move on as gets paired with some beauties in Hope Valley like Mei (Amanda Wong) and Faith (Andrea Brooks).