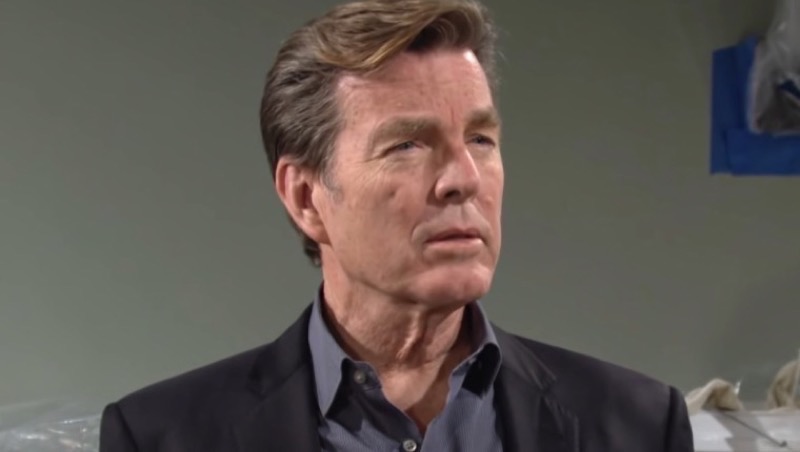 The Young and the Restless (Y&R) spoilers and updates tease Jack Abbott (Peter Bergman) wants to keep an open mind. Jack had been concerned about Diane Jenkins (Susan Walters) coming back into his life. Jack knows that Diane has wanted to reconnect with their son Kyle Abbott (Michael Mealor). Jack has been worried about Adam Newman (Mark Grossman). Jack knows that Adam is having trouble dealing with his family. Jack is determined to help Diane and Adam to make a fresh start.

Jack has a complex history with Diane. Jack believed that Diane had been killed and was shocked to find out that she was alive. Diane had decided that she would help Jack find out the truth about his late son Keemo Abbott AKA Hao Nguyen II (Philip Moon) and his granddaughter Allie Nguyen (Kelsey Wang). Jack has been grateful that Diane helped him to get to be a part of Allie’s life. Diane came back to Genoa City in order to prove to Kyle and Jack that she has changed. Diane has been able to get close to Kyle and his wife Summer Newman (Allison Lanier). Kyle and Summer have given Diane a prominent place in their lives. Kyle and Summer gave Diane a job at their company Marchetti. Kyle decided that he would tell his son Harrison Locke (Kellen Enriquez) that Diane was his grandmother when he lost his adopted father Ashland Locke (Robert Newman). Diane wanted to help Harrison and got him some books on grief. Jack has been impressed that Diane has been working to prove that she has changed her ways.

Jack has wanted to help Adam. Jack knows that Adam has been struggling to deal with his father Victor Newman (Eric Braeden). Adam and Victor have a complicated relationship. Victor has wanted his daughter Victoria Newman (Amelia Heinle) and his son Nick Newman (Joshua Morrow) to work with Adam at their family company Newman Enterprises. Adam had hoped that he would be able to work with his family but he is tired of being placed in different positions at Newman Enterprises. Adam had been the CEO at Newman Media. Victor wanted Adam to continue to be the CEO but Adam wanted Sally Spectra (Courtney Hope) to be the CEO. Adam broke up with Sally in order to help her to continue to be CEO. Adam knew that Victoria and Nick would put their trust in Sally if he was not in the picture. Adam is searching for a place to call his own. Jack wants to help Adam to find a new job and purpose. Jack believes that Adam should come to work with him as Co-CEO of Jack’s family company Jabot. Adam was stunned when Jack asked him to come to work with him at Jabot. Jack hopes that Adam will come to Jabot to work with him. 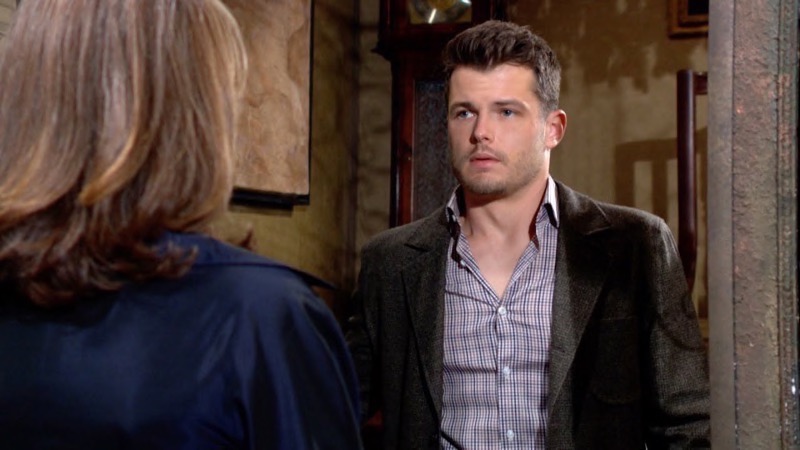 In the Young and the Restless Jack believes that he can be a good influence on Adam and Diane. Jack knows that many people in Genoa City believe that Diane has not changed. Jack has had trouble with his relationship with Phyllis Summers (Michelle Stafford) because he has wanted to help Diane. Can Jack help Diane to find a way to prove to Phyllis and others that she deserves to have another chance?

Jack is determined to help Adam to get his life on track. Jack has been warned by his brother Billy Abbott (Jason Thompson) that he may have trouble with Adam. Billy believes that Adam will bring trouble to Jack if he goes to work with him at Jabot. Will Jack help Adam to prove to Billy and to the Newman family that Jabot is the right place for him? Be sure to catch up on everything happening with Y&R right now. Come back here often for The Young and the Restless spoilers, news, and updates.