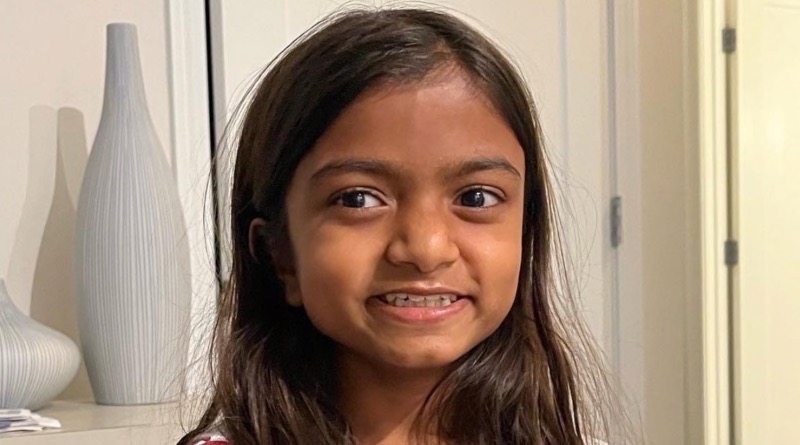 The Little Couple fans didn’t see an episode of Will, Zoey, Dr. Jen Arnold, and Bill Klein since 2019. For years, TLC fans pestered Dr. Jen for an answer about a new season. Well, now that the family moves into their house in Boston, Zoey took the opportunity to shout out that she’s determined the show will return. Actually, she doesn’t seem to care how long it takes. Even if means waiting until she’s old enough to make her own decisions.

The Little Couple Mom Is At Odds With Zoey Klein

Fans miss Zoey and Will a lot. So, despite such a long hiatus, they still follow the family on Instagram. So many things happened over the years, that those who don’t follow social media might be surprised at how big the two kids look now. When Dr. Jen finally told fans that they probably won’t return to TLC, a lot of people were disappointed. Now, it seems that Zoey feels the same way. Although the doctor didn’t rule out some other sort of show, she did indicate that for now, they continue their hiatus. That news came back when the family lived in a rental apartment in their new city.

The Little Couple family moved away from Florida where they seemed very happy. However, it sounded like Jen got an offer in Boston that she couldn’t refuse. These days, she is part of the faculty at Harvard and she’s working at a hospital with her neonatal sim job. Until now, they have been getting an apartment and although it seemed very nice, moving into their own place gets Jen excited. Actually, she told TLC fans on Instagram that she’s tired of packing now. Obviously, permanence makes the move easier on her. So, the movers came in and for the next week or so, they will sort out their new home.

On August 10, Jen Arnold and Zoey appeared in a video on Instagram. There, Jen told her TLC fans that they can watch the move live on Facebook. However, Zoey seemed impatient to speak. So, when she got her chance, she said that she promises that she’ll return to the show. Actually, her mom tried to calm her down and tells her that now isn’t the time. Not deterred, her daughter told her “no mom.” Then she added, “don’t believe mom. When I grow up I promise I’ll be back.”

The Little Couple mom eventually agreed that they might return, saying, “we hope so.” So, Zoey told her, “no” again, stressing, “We will!” As her daughter persisted, Jen seemed to get a bit irritated and told her daughter that she better call up the head of Discovery. Anyway, Zoey doesn’t want to hear any more talk about the family not returning. So, she put her hand across her mom’s mouth. Meanwhile, Zoey confirmed what everyone thought. Zoey and Will seem to prefer life in Texas and Florida. Certainly, as Zoey grows older, she seems to put her mom under some pressure.

TLC fans React To The Clip

Plenty of The Little Couple fans reacted and agreed that they really want the family back. So, one of them told Zoey to make that call to Discovery. The poster noted, “Yes you call them we want to see you guys on tv again 💝💞💖👍.”

Another fan commented, “You take care of it Zoey!!! We miss you all!”

At the same time, those fans who live in Texas and Florida also agreed that those states are way better than living in Boston.

Do you hope that Zoey Klein gets her way and that TLC brings back the show? Sound off in the comments below.