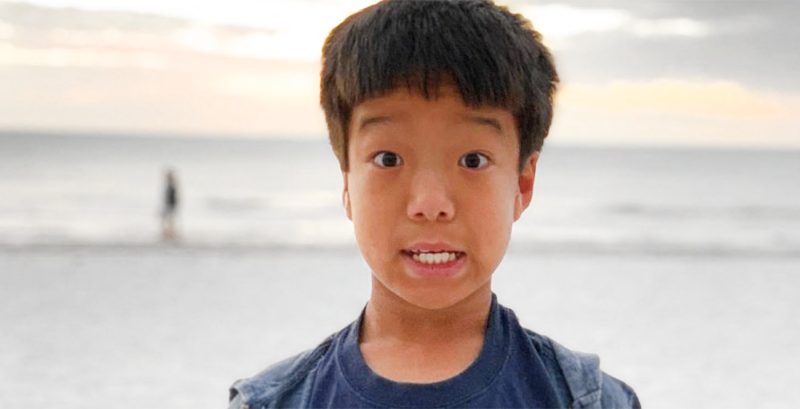 Will TLC bring back The Little Couple? That’s the main question asked on Dr. Jen Arnold’s social media. And the next thing that happens, is that people who see Will gush over him. Actually, many fans agree that he grew into a very good-looking young man. No longer a baby, he’s twelve now. And the fact that he hasn’t been on TV for so long shocks people. After all, the show last aired in 2019 and when it was filmed he was about eight years old.

Time really does fly, despite the pandemic years seeming to last for a lifetime. During that time, TLC stopped filming the show and fans assumed it was because Dr. Jen was high risk. Well, other TLC shows aired since then, but Dr. Jen’s family didn’t. So, that gap of three years makes it very astonishing when fans see Will these days. When Jen shared a photo of Will with his dad in August, some folks were amazed at how much he changed.

When The Little Couple mom went live on TikTok recently, once again, folks asked if they return to TLC. Well, you won’t find an answer there. However, Zoey confirmed that her mom really has no intention of allowing that. Busting in on a Live on Instagram, she told fans not to listen to her mom who says they stopped filming. And, she claimed that even if she has to wait until she’s all grown up, she will return. So for now, fans can only find the family on social media.

The Little Couple – Will Appears On TikTok

Jen is quite active on TikTok and the kids were shown there in the past. Scenes showing throwback photos were cobbled together on special occasions like birthdays. However, this time, Will appeared with his mom in real time. And, that made fans gush because he looks so grown up. Additionally, some fans can’t get over how he looks so very handsome.  Some fans wouldn’t mind seeing Will Klein get his own TikTok account. But possibly, Jen won’t let that happen until he’s older.

Recently, The Little Couple family relocated from a rental in Boston into their own house. If you don’t know, they left Florida so Dr. Jen Arnold could take up a new position in Boston. In her caption, she said, “Just a First Friday night in the new house!” At one stage, she told her fans that she was so tired of moving stuff everywhere. So, it’s no wonder she looked happy as they did their reel together.

The Little Couple fans almost forgot to ask about another season, and the main focus was on Will. Here’s what some commenters said:

omg Will looks so grown up…

Awwww🥰🥰🥰🥰🥰 What a nice surprise to se your beautiful faces Gosh Will is nearly grown Where did the years go?

Hi handsome Will 😍 I remember watching U as a young boy MISS yall on TV HI mom Jen! Where’s Zoe my daughter loves her 🥰.

Wow, Will has grown so much! Handsome young man! We miss you Dr Jen and family!!!”

Are you amazed that Will grew up into such a big handome young man? Where did those years go? Shout out in the comments below.