The Little Couple Spoilers Get Fans Gasping Over Will Klein 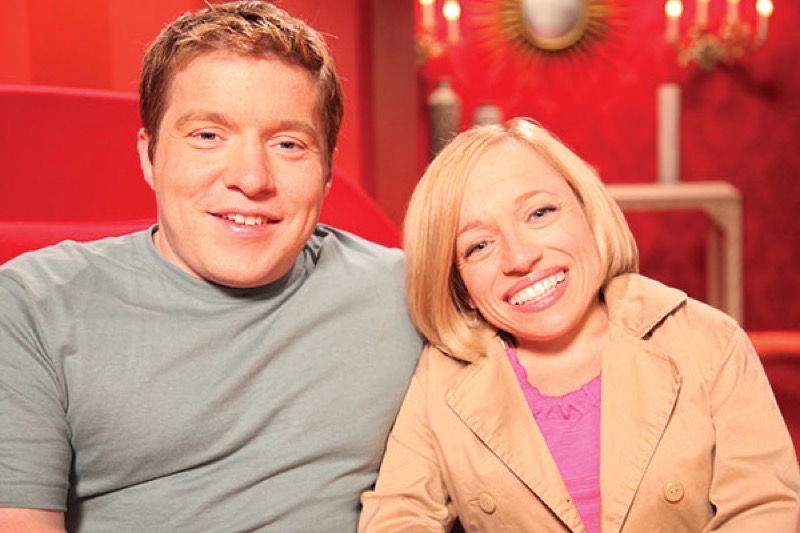 The Little Couple spoilers revealed that Dr. Jen Arnold decided against filming for TLC again. However, she didn’t rule out filming for another show. Still, things tend to be a bit fluid with the network, and if Zoey has her way, they will film again. In the meantime, spoilers about the family arrive all the time on social media. This week, the focus was on Will Klein, and he got fans gasping when his mom shared a photo of him with his dad, Bill.

TLC fans who keep up with the family, know that they relocated from Florida to Boston. Previously, they lived in warmer places like Texas. But, a job offer that sounded too good to be true saw them move to the colder climate. Actually, Dr. Jen still works in a children’s hospital in Boston. But, she also does something at Harvard. For a while now, they rented an apartment. But, they just moved into their own place. Actually, Jen seems ready to never move again. Certainly, she looked worn out after packing and unpacking everything.

After their arrival in Boston, The Little Couple family returned briefly for a vacation in Florida. Additionally, they started exploring the beaches near their new home. Now that they are all settled in their new home, the kids soon return to school. It’s not clear if Billy Klein continues to homeschool Will and Zoey. That started when the pandemic started, just after the last time fans saw the family on TLC. For now, they enjoy a short vacation in Maine.

The Little Couple – Bill And Will Klein On Vacation

Four days ago, Dr, Jen told her fans that they explored the east coast. Of course, people who live in Maine recognized the coast straight away. In her latest photo, she revealed Will with his dad. However previous photos showed that Zoey also went along. In her caption, the former TLC star said, “Exploring #maine #littlecouple @reallybillklein #Will #momsofinstagram.” Taken at York Beach, fans were flabbergasted by Will.

Fans of The Little Couple family who only check in occasionally, expressed their shock. One of them asked, “WOW!!! How old is Will now❤️❤️ ?” Actually, he’s twelve years old already. Other fans also noticed that he’s grown into a young adult. This comment reflected that thought: “He looks like such a teenager. Not a little boy anymore.” Likewise, this commenter noticed the same thing: “Wow Will is a young man already so grown!”

The Little Couple fans continued with their comments of amazement. One of them wrote, “Have a great time and a safe trip! How has Will so grown up already? So handsome!!”

People who want to see more of the family on TLC probably need to hope it comes soon. After all, Will Klein is already a teen and no doubt, in the blink of an eye, he’ll be heading for high school.

The Young And The Restless (Y&R) Spoilers: Phyllis Can Still Save Herself – Jack Already Gone?