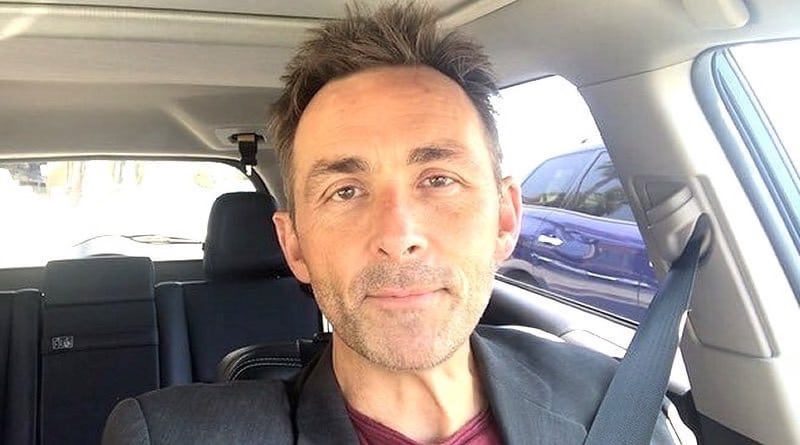 General Hospital (GH) spoilers, news, and updates tease that GH’S Valentin will be seen again on the Disney Channel. James Patrick Stuart’s The Villains of Valley View got its green light for a second season.

Disney Branded Television has confirmed the return of the Madden family.

Ayo Davis, Disney Branded Television’s president, said in a statement, “It isn’t hard to see why audiences have fallen in love with the villainous Madden family. Despite a penchant for utilizing their superpowers in everyday life, Amy and her family ultimately care about and support one another. Even though life can be messy, ridiculous, and sometimes frightening, the Maddens demonstrate the (super)power of family and togetherness.”

James Patrick Stuart plays the Madden family’s father, Vic/Kraniac. The Disney comedy revolves around the story of teenage Havoc and her villainous family who are all trying to be normal, so they keep hiding in suburbia.

With the success of his Disney comedy series, some fans could not help but wonder if James Patrick Stuart will eventually leave General Hospital.

When he started with The Villains of Valley View in 2021, Stuart reassured fans that Valentin is not leaving Port Charles.

“We film 15 minutes from the GH stage. While it would create scheduling headaches for some very cool people, I have no plans to hang up Valentin’s dancing shoes any time soon,” Stuart said at the time. Hopefully, this still stands true despite the second season on the way. 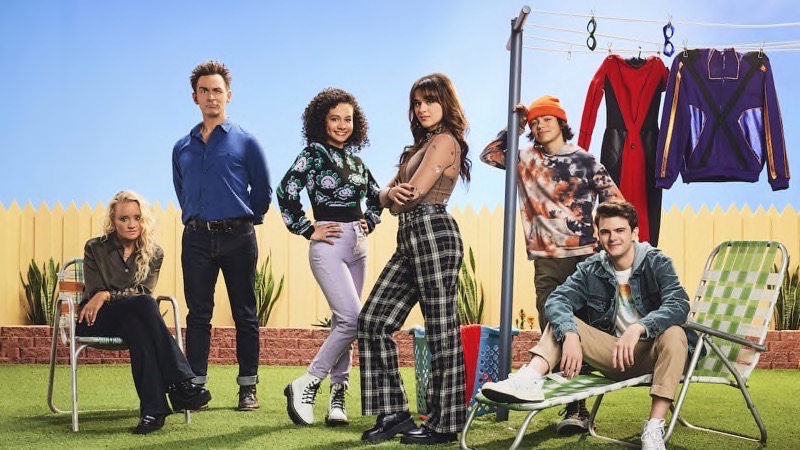 After all, Valentin has had some interesting story arcs lately, such as his attempts to bring down Victor Newman (Eric Braeden) and a love prospect with Anna Devane (Finola Hughes). Fans would surely want to continue seeing him on the canvas. However, Valentin may be pushed to the back burner when Stuart becomes too busy with the Disney sitcom.

Meanwhile, The Villains of Valley View still have some new episodes from Season 1, which will resume airing on October 7 on Disney Channel. Fans can stream the show on Disney+. The second season of the sitcom will begin production this fall in Los Angeles.

The Little Couple Spoilers Get Fans Gasping Over Will Klein