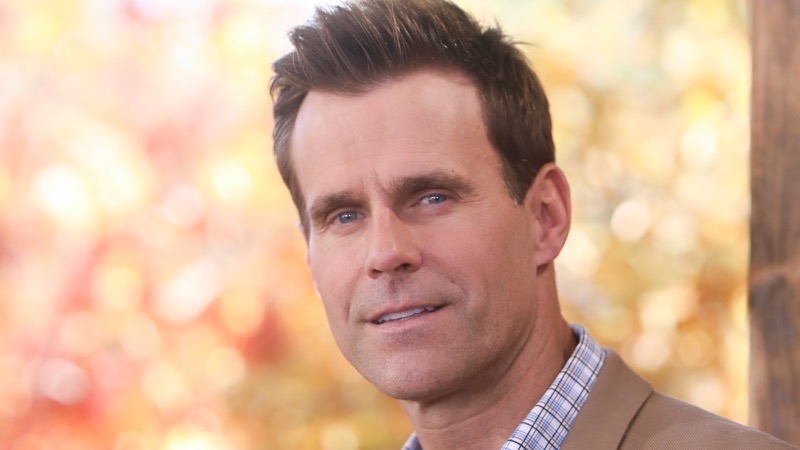 General Hospital star Cameron Mathison (Drew Cain) has become known for his ability to juggle multiple projects. For instance, Cameron reunited recently with Alison Sweeney on the Hallmark Movies & Mysteries channel. But although he seems energetic, Mathison recently battled cancer. And he shocked fans with his initial diagnosis news in September 2019.

However, Cameron has stayed honest with his followers about his health status. And just ahead of his 53rd birthday, Mathison got another checkup. Find out what the General Hospital star revealed below.

After Cameron Mathison learned about his kidney cancer, he chose to undergo surgery. The procedure successfully removed his tumor before cancer could spread. And Mathison faithfully followed up with regular checkups ever since, reported Soaps In Depth.

“It’s been three years since my kidney cancer surgery,” noted the General Hospital star to his Instagram followers. “And I’m feeling amazing.” As the Instagram images showed, Mathison had traveled to the University Of Southern California (USC) Keck School of Medicine for his checkup.

But the General Hospital star admitted his emotional reactions to returning there. “I’m back here at USC Keck School of Medicine for my CT scan, chest X-rays, and blood work to make sure I can say… three years cancer-free.” And he reflected on all his feelings about the checkup. As he stood there, Cameron recalled how he and his wife Vanessa had traveled there in 2019.

However, the General Hospital star seeks to stay positive. And as he celebrates his 53rd birthday, Mathison shared his appreciation with his fans for all the support. “Lots of feelings coming up remembering [my wife Vanessa] and I here early in the morning back in 2019 for my surgery,” shared Cameron. “So, so grateful for all the help, support, and love we’ve received on this journey. Love you guys.” 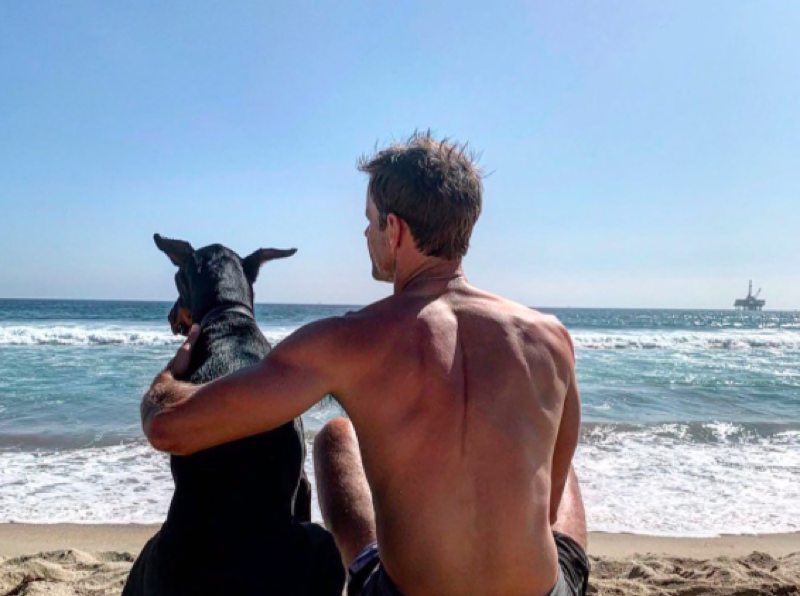 But Mathison also shared that he will need to wait to get the results of his checkup. But he seeks to stay optimistic. For instance, he announced on social media that he feels “very positive. Feeling optimistic. I don’t get the results for several weeks,” he added. “But here we go! I feel good.”

However, although Cameron stays positive, he knows just how devastating cancer can be. And his mother Loretta tragically lost her own battle. Loretta received her diagnosis of brain cancer in 2021. She died that same year.

Tell us what you think. Would you like to send happy birthday wishes to Cameron Mathison? And after you share your views, check back on our site for more General Hospital and celebrity news!