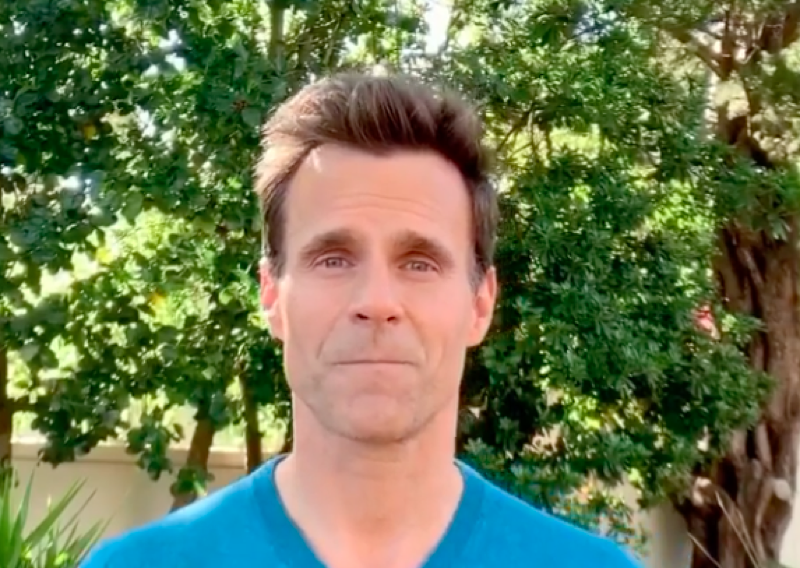 General Hospital (GH) spoilers and updates tease that Cameron Mathison will take a break from General Hospital. The actor, who plays Drew Cain, is currently on holiday as he films a Christmas movie for the cable network, GAC Family.

The actor is currently in Ontario, Canada for the production of The Christmas Farm where he stars alongside Jill Wagner. In an Instagram post, the actor teased that the upcoming film is “such a sweet movie” and he thinks that viewers will love it.

In the upcoming film, Wagner takes on the role of Janie, a marketing executive in New York. She returns to her hometown after receiving news that her great-uncle, Randall, passed away.

Janie inherits the family homestead but is unsure what to do with the property since she’s already started building a life in New York. Even so, she’ll honor her uncle’s wishes and will host the annual Winter Wonderland festival at their farm in town.

Mathison’s alter ego, Dylan is the farmhand of Janie’s uncle. He’ll help her organize the event. The pair will develop feelings for each other. But Janie has a boyfriend waiting in New York. Is she ready to give up her work and love life in New York for Dylan and her family homestead?

As for Nina Reeves (Cynthia Watros), she’ll play catchup with Curtis Ashford (Donnell Turner) and get updates about Marshall Ashford (Robert Gossett) and his plan to leave town.

Curtis thinks his relationship with Marshall is hopeless but thinks otherwise with Nina’s case. He believes Nina still has a chance to be a part of Wiley Quartermaine-Corinthos’ (Viron Weaver).
He’ll encourage her to push through with the visitation hearing. He’ll offer his full support and make sure that she doesn’t back down from the fight. 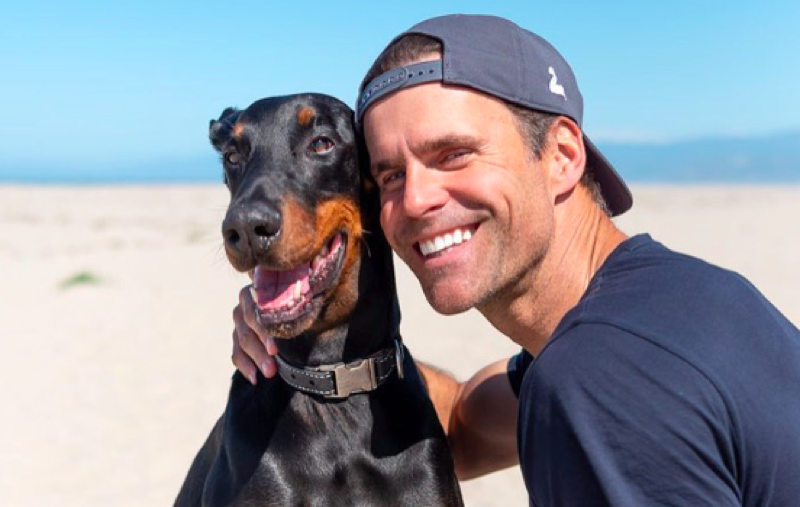 Elsewhere, Jordan Ashford (Tanisha Harper) meets with TJ Ashford (Tajh Bellow) to get some updates. TJ may end up opening up about his struggles after losing his first patient, especially since Willow is connected to Harmony Miller (Inga Cadranel).

Willow may be grieving at the moment but she may find some comfort in her quest for her biological mother. How will Carly Corinthos (Laura Wright) play into this storyline? How will her secret DNA test affect Willow’s search?