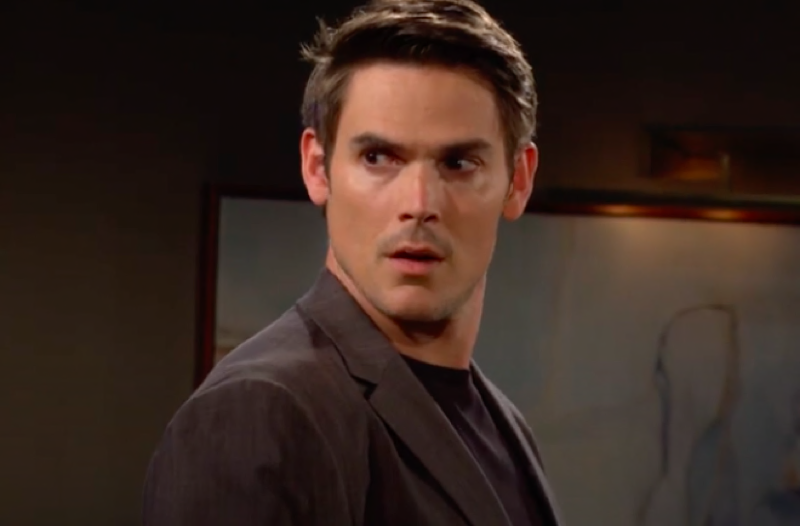 The Young and the Restless (Y&R) spoilers document that Adam Newman (Mark Grossman) is at it again. He wants to publicly humiliate his father and destabilize Newman Enterprises.

Victor Newman (Eric Braeden) is frustrated by his youngest son’s return to form. But the Moustache has not become enraged yet.

Developments, including Adam’s illegal access to the police report about the investigation into Ashland Locke’s (Robert Newman) death, indicate that this battle has only just begun. Meanwhile, Jack Abbott (Peter Bergman) left the door to Jabot’s executive suite open for the man he has long considered another son.

The Moustache has hardly been a perfect father to Adam. However, Victor never wanted his mother, Hope Newman (her last name at the time she was married to Victor, as played by Signy Coleman), to return to her farm in Kansas.

Hope died. That event became a plot vehicle TPTB used to SORAS (soap opera rapid aging syndrome) the Adam character. His move back to Genoa City, Wisconsin as a young adult (as initially played by Chris Engen) opened the daytime door to a game that is still playing.

Victor and Jack have been at odds since the 1980s. Their rivalry ranks as one of the fiercest and most enduring on Y&R and, arguably, in all soap opera lore.

Adam sought Jack’s assistance on many occasions, with one infamous instance including them forging a diary in an attempt to frame Victor for murder. That context informs devoted viewers and enlightens newer ones, as this is not Adam’s first revenge rodeo. 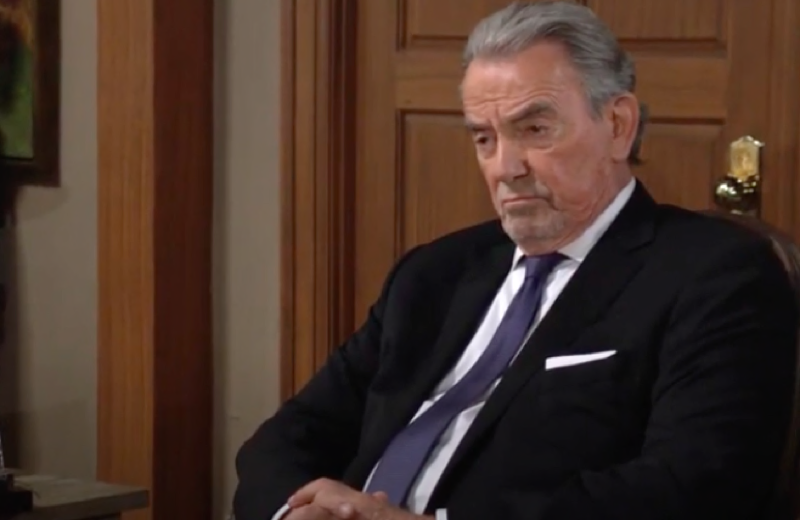 Yes. That is often an accurate default answer to anything Adam does.

But the character Grossman now plays did make serious attempts to reform himself within the last year. Nick Newman (Joshua Morrow) became a true big brother, guiding Adam on a redemption path. Victor was also pleased with Adam’s performance as the head of Newman Media.

But Ashland’s arrival in GC, and his realized merger with Newman Enterprises and marriage to Victoria Newman (Amelia Heinle), set a soapy wrecking ball in motion. Adam was enraged that Victor did not hold Victoria accountable for the Ashland debacle and is using that anger against their father.

The Young And The Restless (Y&R) Spoilers: Phyllis Can Still Save Herself – Jack Already Gone?

Victor will not tolerate Adam’s attempts to have him arrested. So, it is reasonable to believe that Adam may ask Jack to help in this fight or that Bergman’s character will volunteer his services on Y&R.

The Young And The Restless (Y&R) Spoilers: Nick Realizes Sally Is Not A Match?…

The Young And The Restless (Y&R) Spoilers: Jack Calls Upon Christine To Help…

The Young And The Restless (Y&R) Spoilers: Who’s The Daddy? – Sally…