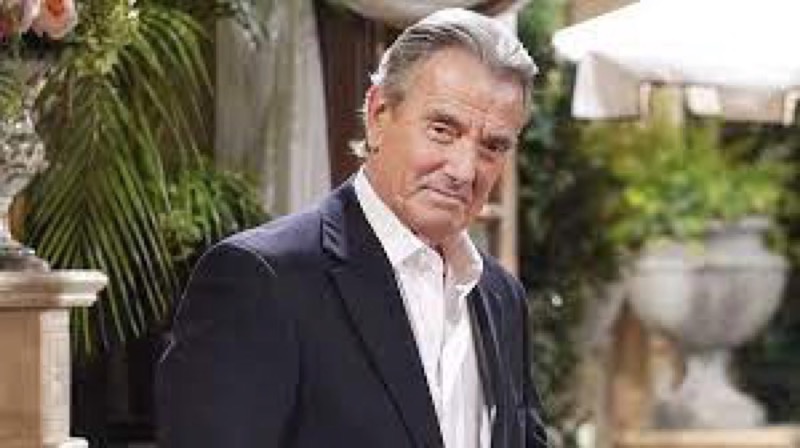 The Young and the Restless (Y&R) spoilers document that Victor Newman (Eric Braeden) did what he does in Genoa City, Wisconsin. Not content to allow Victoria Newman (Amelia Heinle) to live her life as an adult, he had his security team keep watch over her. That was paternal instinct, but authorizing cover-up crimes after Ashland Locke (Robert Newman) died was classic Moustache.

Nick Newman (Joshua Morrow) was not going to check on his sister on the now fateful night in question. Thankfully, Billy Abbott (Jason Thompson) guilt-tripped him into doing so.

If Nick had not gone to Victoria’s home, he would not have found Ashland in a rage. But if Victor did not fix the fatal outcome, Nick and Victoria would not be implicated as accessories after the fact.

The Young And The Restless Spoilers – Chance Chancellor Pursuing Justice

Chance Chancellor (Conner Floyd) could close the book and rule Ashland’s death accidental. His car crashed at a ravine in GC, and that was that.

However, Chance, like the late Ray Rosales (Jordi Vilasuso), goes by the book. Their boss, Chief of Police Paul Williams (Doug Davidson), appreciates that type of officer on his force.

As an aside, TPTB has not written a scene for William’s legacy character since 2020. That does not make sense and has been unexplained. Paul should have been an on-screen part of many of the police-related storylines.

Williams’ character, like Chance’s and Paul’s, protects and defends the citizens of this fabled Wisconsin city. What reason would anyone have for not wanting to promote that reality and for also keeping a fan favorite off the show?

The Young And The Restless Updates – Nick Newman Temporarily Protected

Nick wanted to do the right thing by calling the police. Victoria was not as certain, but thankfully Nick’s morality prevailed.

They called Chance because he was family, not expecting him to offer preferential treatment. They wanted to tell the truth and did so. 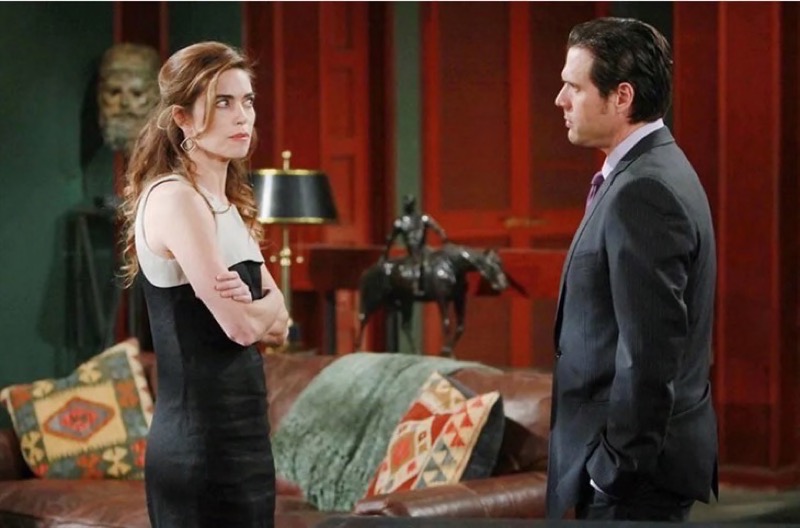 Ashland not being at the fireplace when Nick and Victoria returned, following a short stint outside on that violently windy night, was odd. Chance felt it was suspicious. He concluded that Victor’s later arrival explains all. But he still needs proof before being able to make a legal declaration.

Young And The Restless Spoilers – Victor Newman Is Above The Law?

Victor has bent and broken the law on many occasions. It put him at odds with Paul and Ray in the past. Now, Victor’s behavior has put him in his son-in-law’s crosshairs.

Nick should not have been told what actually happened. Victor implicated his son as a result.

Nick’s tell to Victoria and her relay to Nikki Newman (Melody Thomas Scott) deepens the Ashland problem that Victor impulsively created on Y&R.

The Bold And The Beautiful (B&B) Spoilers: Denise Richards Dishes On Implants And Sex Symbols