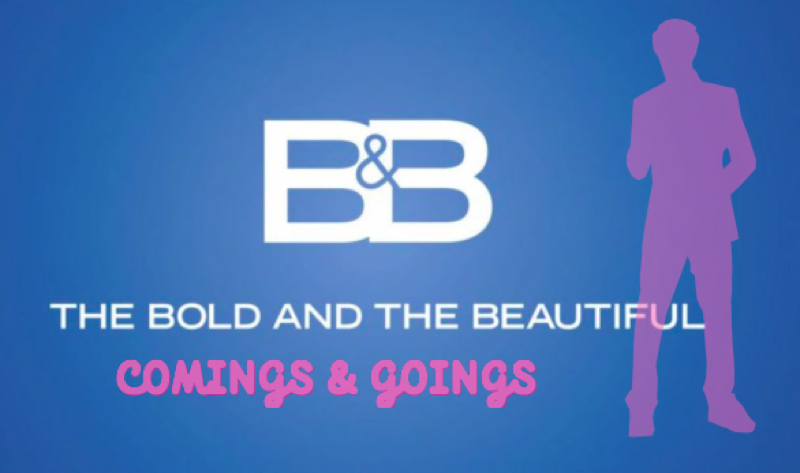 The Bold and the Beautiful (B&B) spoilers tease that the week of October 3 is full of getaway action and intrigue, with Dollar Bill Spencer (Don Diamont) making an offer that a couple of ladies can’t refuse.

Speaking of Bill, why isn’t the show pursuing a romance between The Stallion and Li Finnegan (Naomi Matsuda)?

Are you shipping this couple B&B fans, tell us what you think about Bill finally settling down with a good woman!

This week fans will be treated to another appearance by Othello Clark. He returns as Othello on Tuesday, October 4.

The handsome and talented actor first appeared on the CBS sudser in 2011, as a friend of Rick Forrester’s (Jacob Young). His last appearance was in 2018.

B&B Spoilers: The Week Of October 3 Brings Back A Handy Man

On Friday, October 7 fans will see Ryan Stroud as Trevor, the Forrester family’s pilot. Might someone be interested in making a quick getaway? Things have been getting hairy in LA, with the Logans and the Forresters back at war over little Douglas Forrester (Django Ferri). The heat is about to turn up exponentially and you don’t want to miss a single minute of the torrential action set to go down! 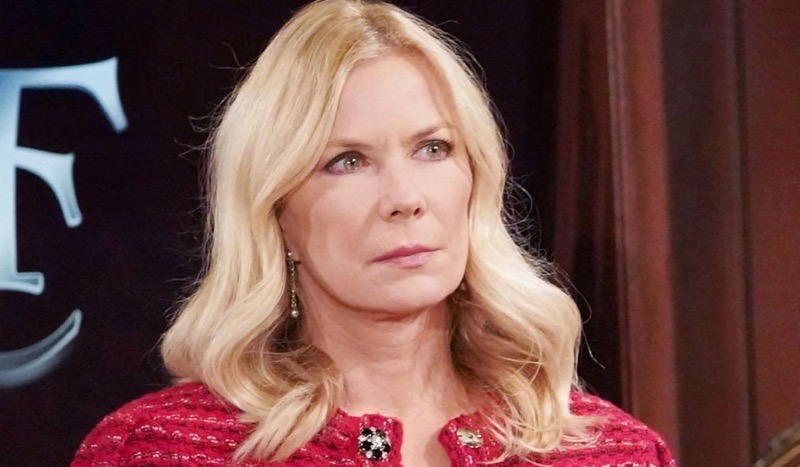 It all started when Loose Lips Brooke Forrester (Katherine Kelly Lang) hit the roof that Thomas Forrester (Matthew Atkinson) was cutting an apple with a knife—a knife! Apparently Brooke thinks that a spork is a way to go. Somehow she jumped to the conclusion that Douglas was in danger because his dad cuts fruit the old-fashioned way. This led to all sorts of shouts and recriminations and eventually a visit from CPS to find out exactly why Douglas is living with cavemen who cook instead of using GrubHub.

Long story short, Thomas conveniently has a friend in social services and this guy breaks every rule in the book to play back the recorded tip-off—yep, the caller says they are Brooke Logan!

Brooke and her mini-henchman Liam Spencer (Scott Clifton) try to figure out who is setting her up—they will not get away with this!