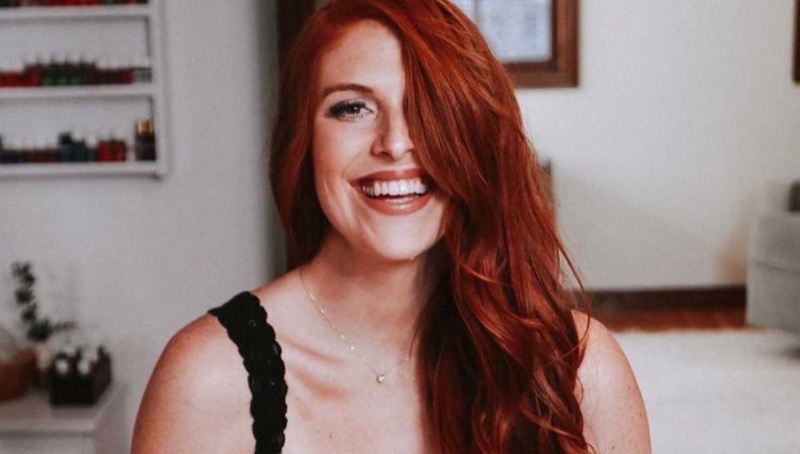 Little People, Big World spoilers, news, and updates tease that fans are accusing Audrey Roloff of fakery on social media. Some of them are wondering if the LPBW alum sent a question to herself so she could talk about her running career.

In a recent Q&A question on Instagram, Audrey responded to some questions that fans have submitted to her. Most of the queries were about kids and how she raises them. But there was one noticeable question. It asked about her running career.

For those who didn’t know, Audrey Roloff entered running competitions back when she was in high school and college. One fan said that they would like to know more about her past as a runner.

Audrey posted a lengthy response to the question. She recalled joining cross country when she was a high school freshman. She eventually participated in cross country and track after an unofficial visit to Oregon State.

Some fans started to question if the question came from a real follower. Some have noted that Audrey loves to talk about her running career every time she gets a chance. They think that Audrey used a different account to send the question about a topic she loves so much.

One Redditor pointed out that nobody asked about her running care and nobody really cared. Another user added that if people really did care about that, they don’t have to ask Audrey to tell them about it.

Audrey isn’t a fan favorite, and her recent social media post made them cringe once more. Audrey showcased her home décor, which was a group of signs that were used during their wedding. The cluster of signs featured nicknames that Jeremy loved to call her. She hung the signs on the wall of their first apartment as a surprise to her husband. 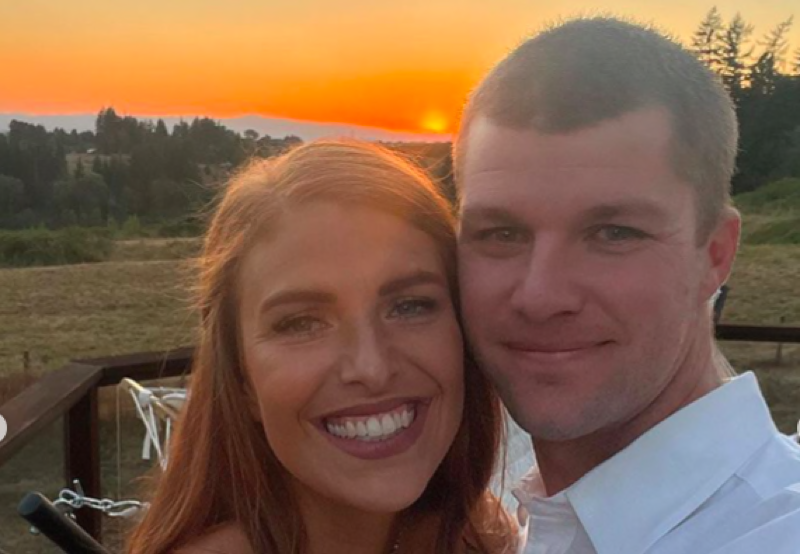 However, fans found her décor very tacky. Many of them came to believe that Audrey was a narcissist because of her home décor. If it was a surprise for her husband, then it should have been about Jeremy and not her.

Some fans even believed that Jeremy never called her using some of the nicknames that were written on the plaque. They think that she’s overly self-centered, and she keeps on doing cringe-worthy things.