Little People, Big World spoilers reveal that fans of the show have been prying, and what they have found clearly shows that Matt Roloff and his sons, Zach and Jeremy Roloff are still in a family feud. The sons have been battling it out with their father over the sale of the farm and now it looks as if this feud is still going on.

This past weekend, Matt took to Instagram to share news of the opening weekend at the pumpkin farm. He shared a photo of everyone who worked at the farm over the weekend and fans were quick to notice that there was no mention of Zach or Jeremy. We did see Jacob and Isabel Roloff in the photo and this made fans think that Matt is really shunning his other sons. Matt also pointed out that the cameras had been filming the opening weekend of the farm and then he mentioned that there was a big announcement coming.

There were definitely a few other family members missing from this photo and this led fans to believe that if the show is being filmed again, it looks as if Jacob is back to replace Zach. 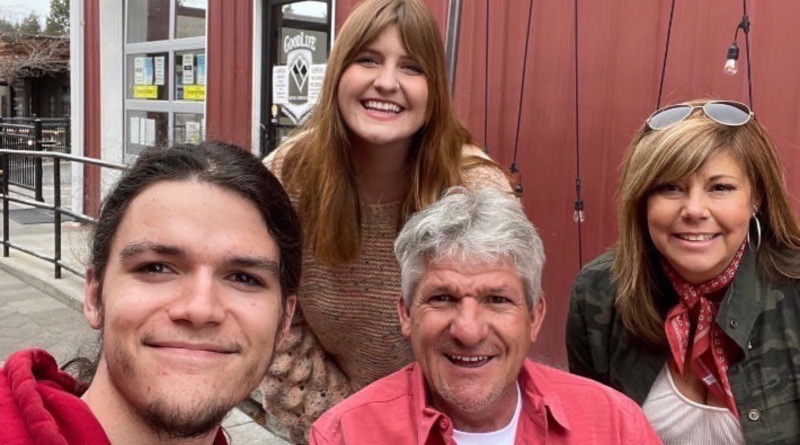 Of course, fans were quick to point out that they saw what Matt was doing in this post. One fan wrote, “Zach not being there tells me that Matt selling the farm was not just for the show. There’s clearly a rift there.” Another chimed in, “Not the family pic it could be, sad to say. I know that Matt will have a successful season, though. I hope that fences get mended over time.”

Fans also mentioned that from the looks of it, Matt has pushed almost all of his children out of his life because he is choosing money over the fact that his children did want the farm. It looks as if Matt’s priorities are elsewhere these days and that is a family tragedy.