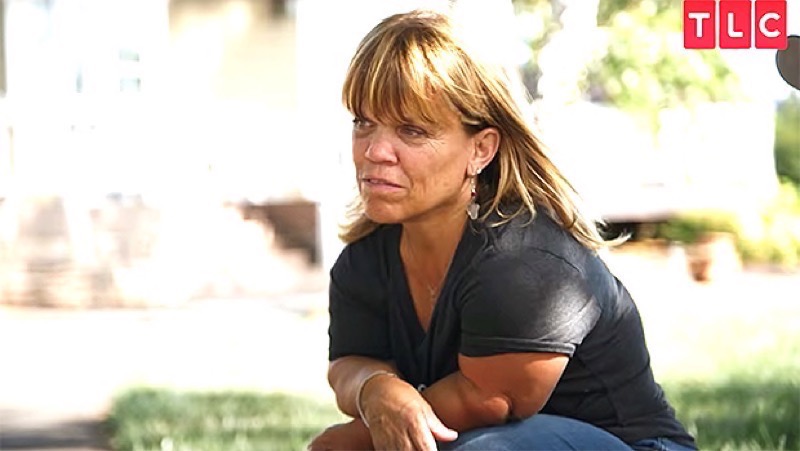 Little People, Big World spoilers, news, and updates tease that Amy Roloff has returned to the Roloff farms for pumpkin season. Does this mean she and Matt are now on good terms?

Fans know that there’s an ongoing family feud within the Roloffs after Matt refused to let neither Zack nor Jeremy take over part of the part that he’s putting up for sale. His sons were disappointed and frustrated with their father’s decision to put it up on the market, which meant an outsider would soon manage part of the Roloff Farms if someone closed the deal.

Amy took the side of his kids and was also upset when she found out that none of the kids got the deal. She has always thought that the farm would go to their kids in the future for the continuance of their legacy. Matt’s announcement that he has put up 16 acres of the farm for sale has put a strain on their family.

It seems like Amy is setting aside her feelings after she was spotted at the Roloff farms for this year’s pumpkin season. She welcomes the guests as she wears a cute costume. She also posed along with visitors for photos.

After snaps were uploaded by visitors, many fans assumed that Amy and Matt may have settled their differences. Matt also posted a photo with Caryn, Chris, Amy, Jacob, and Isabel.

“First weekend of 2022 Pumpkin Season in the books.. A giant success despite the challenging supply chains and crazy economics… The good news is they filmed Saturday so you all at home will be able to eventually enjoy it as if you were here with us! #lpbw,” he said.

“Big Big thanks to @amyjroloff and Chris … and of course @isabelsofiarock @jacobroloff45, Caryn, and all our amazing staff who go beyond the call to put our Fall Festival on year after year… The big new announcement in the near future @rolofffarms,” he added. 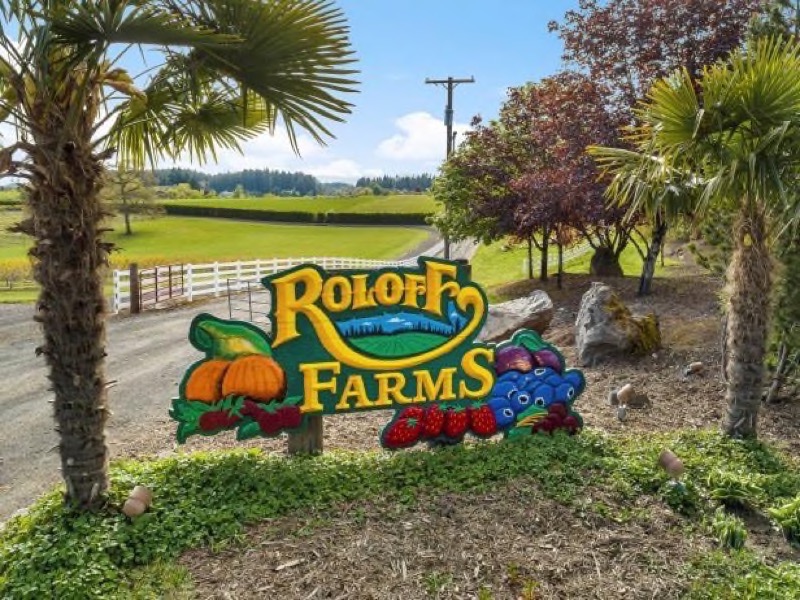 Matt has put up about 16 acres of the Roloff farms for sale in May 2022. In the latest update, the property hasn’t been sold out. In an Instagram post, Chris and Matt offered an update about the sale.

In the clip, Matt asked Chris if they had sold the big side of the farm. Matt said no.

“No, I want everybody to know. We listened to everybody. We acquiesced,” Matt explained.

Is Matt taking the property off the market? No official announcement has been made, so fans need to stay tuned for further updates.