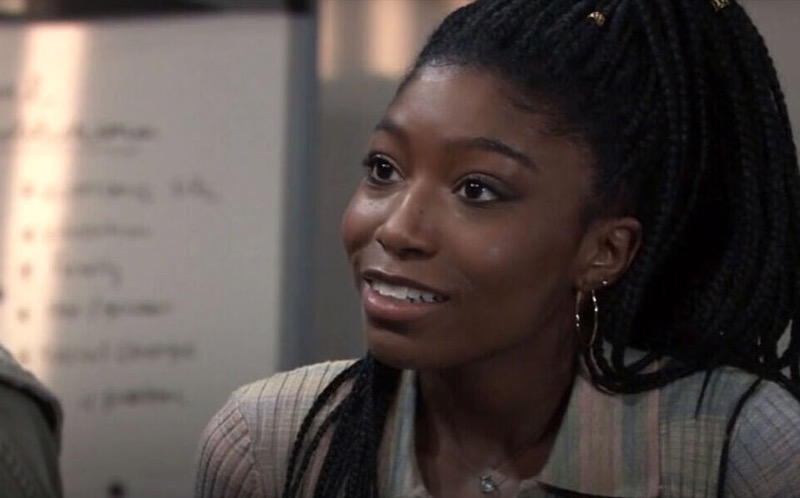 General Hospital (GH) spoilers and updates tease Ava Jerome-Cassadine (Maura West) is overcoming a challenge. Ava was attacked by a mysterious hook assailant. Ava was grateful that she had friends and family that supported her while she recovered. Ava is determined to help two people in her life with their problems. Ava wants to help Sonny Corinthos (Maurice Benard) and Trina Robinson (Tabyana Ali) to make important decisions.

Sonny believes that the mysterious hook assailant is targeting people that are close to him. Sonny believes that Ava was attacked because of him. Ava is the mother of his daughter Avery Jerome-Corinthos (Ava and Grace Scarola). Sonny knows is close to Brando Corbin (Johnny Wactor) and Diane Miller (Carolyn Hennesy) who were attacked by the assailant. Sonny believed that his bodyguard Dex Heller (Evan Hofer) could be involved with the attacks because he was in the area where the attacks occurred. Sonny was going to force Dex to admit his crime but Sonny’s son Michael Corinthos (Chad Duell) wanted to intervene on Dex’s behalf. Sonny had thought that Michael helped Dex because his sister Josslyn Jacks (Eden McCoy) wanted to help Dex. Sonny may begin to believe that Michael had another reason to want to help Dex. Sonny may confront Michael about his suspicions. Sonny and Michael may have an argument about Dex. Sonny may tell Ava about his confrontation with Michael.

Trina has been worried about Ava. Trina considers Ava to be one of her most important friends. Trina has been having trouble deciding on her feelings for Curtis Ashford (Donnell Turner) and Spencer Cassadine (Nicholas Chavez). Trina knows that Curtis cares about her and her mother Dr. Portia Robinson (Brook Kerr). Curtis was worried about Trina and wanted her to stay away from Ava. Ava has been concerned that she could put Trina at risk and decided that she would ask Trina to keep her distance. Trina was upset that Curtis went behind her back to keep her away from Ava. Trina has needed Ava to help her to make a decision about Spencer. Trina has gotten into a relationship with Rory Cabrera (Michael Kruse). Trina is happy with Rory but she has feelings for Spencer. Trina may want to get Ava to help her to decide between Spencer and Rory. 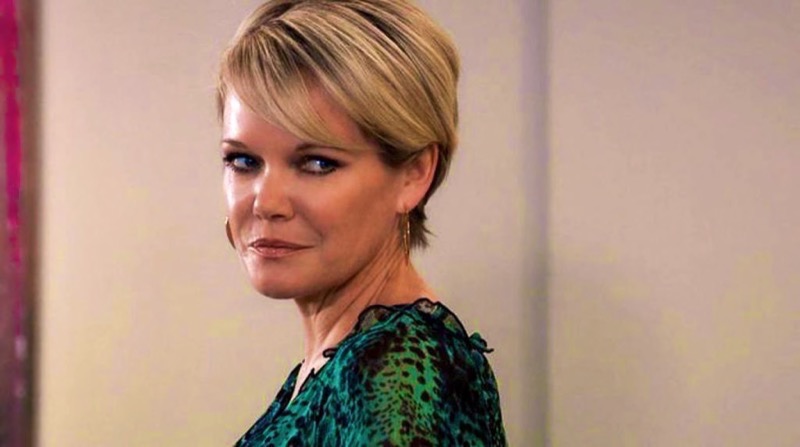 Can Ava help Sonny to bridge the distance between him and Michael? Ava knows that Curtis wants to protect Trina. Ava may believe that Trina should give Curtis the chance to keep her safe. Will Ava be able to convince Trina to accept the help that Curtis wants to give her? Ava may believe that Trina needs to follow her heart in regard to Spencer and Rory. Will Ava be able to help Trina to figure out if she wants to give her heart to Spencer or Rory? Be sure to catch up on everything happening with GH right now. Come back here often for General Hospital spoilers, news, and updates.

The Young And The Restless (Y&R) Spoilers: Nick And Sally Flying High – Adam Can Not Stand It