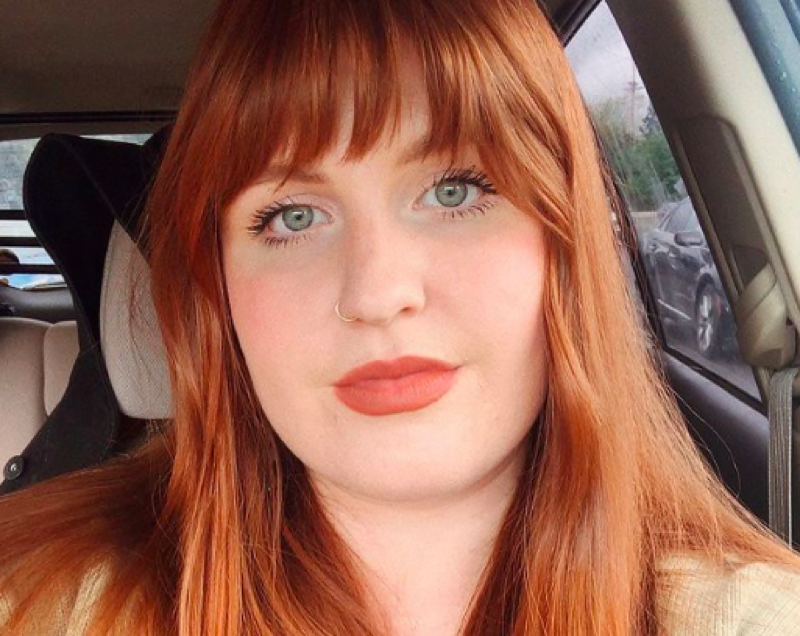 Little People, Big World spoilers reveal that fans of the show were very surprised when Isabel Roloff decided to ask her followers for money for coffee. That’s right! She made a post on her Instagram account as a way to ask for donations and this made her fans curious about what she is doing to make money these days.

Isabel and Jacob haven’t been part of the show for years. They have been helping Matt Roloff with the pumpkin farm, however. Isabel currently works as a painter and she is an influencer on social media. They have a son, Mateo and from what we have seen, Jacob is solely working on the Roloff farm with his father. It came out in the past that they were living in a van, but now that they have a child, it does seem as if they have a home. Fans aren’t sure where though.

When fans did some investigating it seems as if Jacob and Isabel are worth a lot of money, but Jacob told his fans that they are broke and he wasn’t sure where these numbers came from. 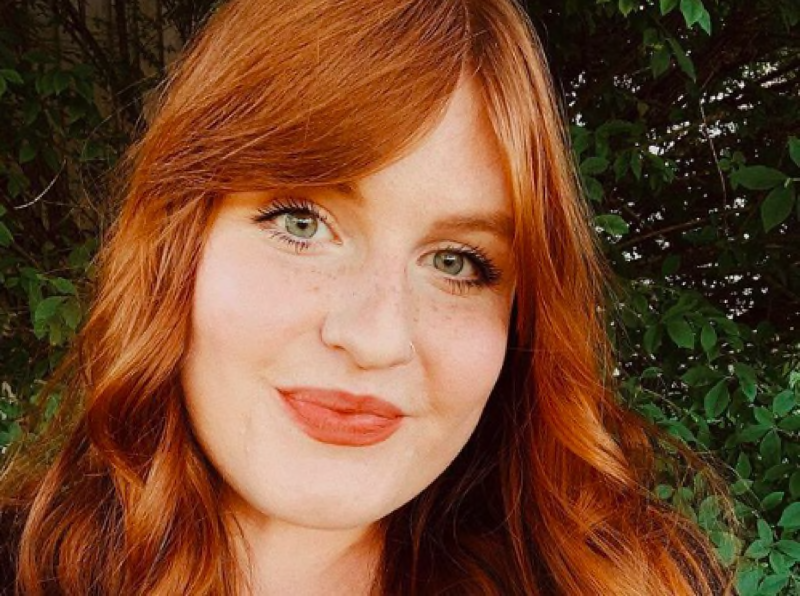 Little People Big World Updates – Why Is She Asking For Money?

In her latest Story on Instagram, Isabel began to ask her fans for money. She posted, “Oh boy! Still moving. Move-in day is in one week. I got this, I think. Doing it mostly alone during the day because Jacob has a full-time job and it’s a busy season. Mateo isn’t sick anymore thank goodness but now he is heavily teething and not really sleeping. Wheeeew. Send good thoughts and lots of coffee. My Venmo is izzysofiaaa. Thanks.”

This post was shared on Reddit and one user wrote, “When all else fails and you really have no shame, throw your Venmo up for your followers to send you ‘coffee money.” This wasn’t the only comment about Isabel’s post. Another mentioned that this was the “equivalent of standing outside of a coffee shop and begging for money.” There were other fans who thought that she did it as a joke, but we cannot be too sure. We will just have to continue to follow her.