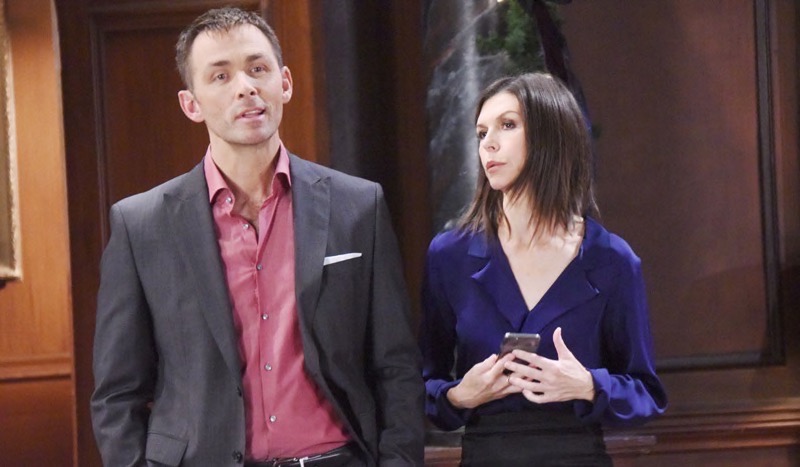 General Hospital Spoilers — It Definitely Won’t Be These People

With Anna and Valentin being WSB agents themselves, it’s highly unlikely they’ll bring any form of law enforcement on board. So it won’t be Dante Falconeri (Dominic Zamprogna), despite his track record for discretion. It definitely won’t be Police Commissioner Jordan Ashford (Tanisha Harper) or Detective Mac Scorpio (John J. York) either, although both have brought home a fair number of hostages.

Besides, Valentin and Anna know Victor is prepared for such a move, and he likely has covert spies planted inside of the Port Charles Police Department ready to report anything of the sort back to Victor.

While enlisting the Mayor’s help in such a scandal might border on law enforcement, it’s unlikely Valentin will tell Laura Collins (Genie Francis) about any of the trouble with her sweet granddaughter, Charlotte. Laura is already hot on Victor’s tail just waiting for him to make a move so she can get him locked up, but in the meantime, she’s quite distracted tending to her mother out of town, and will only return to Port Charles soon due to the ongoing investigation of The Hook.

Might the Mayor’s husband, Dr. Kevin Collins (Jon Lindstrom) lend a hand? While the good doctor is always willing to help the authorities, it’s not any more likely that he would be looped in on this project since he would have to keep the details of Charlotte being held hostage from his wife. 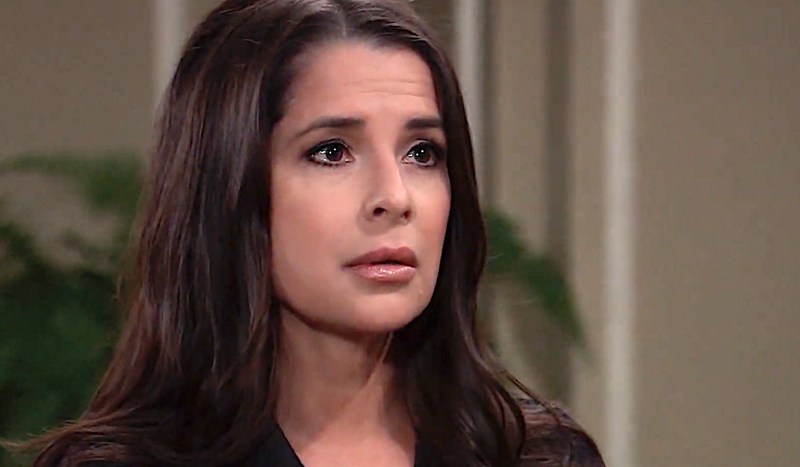 An unlikely ally moves into Vanna’s orbit which is sure to prove useful. It could be a private investigator! Might it be Sam McCall (Kelly Monaco) who agrees to help Anna and Valentin? Considering her history with Valentin, it’s safe to say Sam wouldn’t help him now.

Of course, Sam’s not the only PI in town anymore, though she was for some time after Curtis Ashford (Donnell Turner) set aside his love of snooping for The Savoy. Felicia Scorpio (Kristina Wagner) has recently rediscovered her love of the chase and just might join her bestie Anna in helping Valentin bring his little girl home.

The task at hand is no small feat. Anna and Valentin will need serious help with what they’ve got planned next. Valentin hopes to impersonate Victor on the phone in an attempt to gain information on Charlotte that may lead to her whereabouts. But he’ll need help spoofing Victor’s phone number and altering his voice to sound like his faux British father. Who better to help Vanna with their tech needs than Damian Spinelli (Bradford Anderson)? Could the cyber whiz be the new ally in Vanna’s arsenal? Stay tuned to GH on weekdays and check back with us for more updates on the mysterious ally who may aid in bringing Charlotte home!