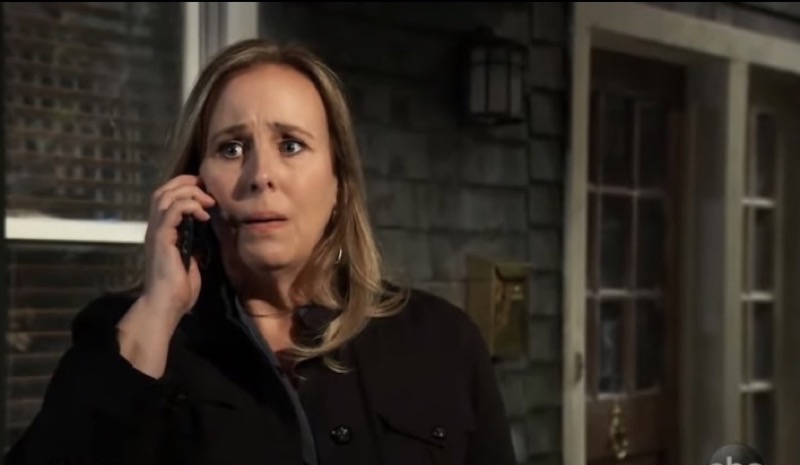 Longtime viewers know how far Laura and Anna Devane (Finola Hughes) go back, they’ve been friends since Laura was still married to Luke Spencer (Anthony Geary)!  So, it doesn’t surprise Anna and she’s not offended when she expressed her concerns over her dating Valentin; Laura was held captive on Cassadine Island for many years. Laura had been forced to be Stavros Cassadine’s (Robert Kelker-Kelly) bride and give birth to his son, who of course is Nikolas Cassadine (Marcus Coloma).

Laura has very good reasons to not trust anyone Cassadine, at times including her own son and grandson, Spencer Cassadine (Nicholas Chavez). The only Cassadines she does trust are Alexis Davis (Nancy Lee Grahn) and her daughters!

Anna’s not offended at Laura’s advice not to trust Valentin, but quite frankly she’s a big girl and can make decisions for herself. She understands Laura doesn’t trust Cassadines and she knows why – but Valentin wasn’t raised as a Cassadine; Laura should know that she never met him until he reappeared as Theo Hart. He was put in boarding school at an early age and straight from there to WSB spy school where he was known as Ivan Theodore. Granted, shooting Nikolas out of an upper floor window of the Cassadine castle in Greece wasn’t a good first impression, but he is Charlotte Cassadine’s (Amelie McClain) father! Laura has tolerated Valentin at the best since he came to Port Charles, but now Charlotte is in boarding school and away from his influence!

Anna and Valentin discuss Laura’s well-meaning interference, and while Anna understands her worry, she doesn’t want to hurt or offend Laura by telling her to butt out! Valentin agrees this is a sensitive situation – but Anna is correct, who she dates is none of Laura’s business! It’s bad enough that her ex-husband Robert Scorpio (Tristan Rogers) sometimes interferes in her relationships, Valentin’s response doesn’t even get him started on that!

Robert doesn’t trust anyone with Anna, he wasn’t even wild about the short time she dated Luke! Robert, like Laura, distrusts any and all Cassadines, and Valentin laughs when she says at least Robert isn’t surveilling them! 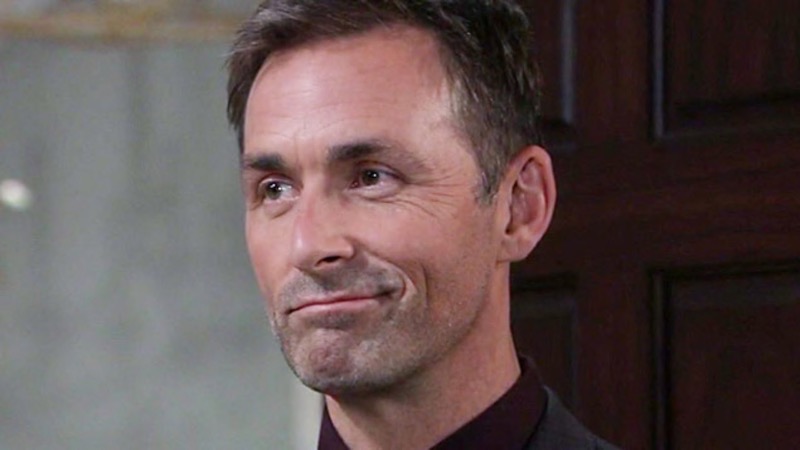 Valentin decides he needs to step in and have a talk with the good Mayor Collins; she really needs to stay in her lane and not interfere! He understands her distrust of his father Victor Cassadine (Charles Shaughnessy) and tells her he doesn’t trust him either.

He hasn’t taken the step of comparing DNA to see if Victor really is his birth father because, at the time, it’s to his advantage not to. Laura worries when Valentin tells her he has a request; please butt out of his and Anna’s relationship and leave them alone –  of course, she expects the Cassadine worst!

The Young And The Restless Star Melissa Ordway Struck With COVID, Celebrates The Emmys Her Way