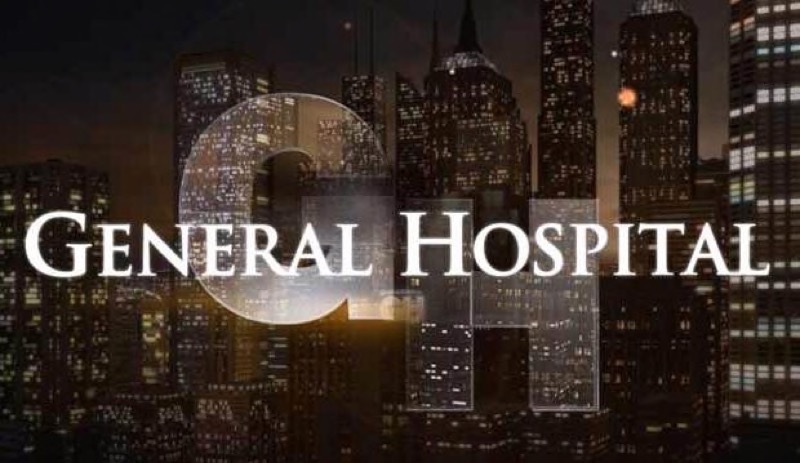 General Hospital (GH) spoilers and updates tease that they may have won the Daytime Emmy for Outstanding Drama Series on Friday, June 24, but that doesn’t mean there’s not a whole lot wrong with this soap at the moment. One major issue is the bloated cast and the dropped storylines that pick up weeks or months later just because there are too many people to write stories about. Another problem is a couple of couples that make no sense being forced down fans’ throats.

There really is no reason for Franco Baldwin (Roger Howarth) to be dead. It has been an unpopular story choice from the start and has absolutely nothing to do with the actor choosing to leave or the soap firing the actor. Roger Howarth is still there as a character who had potential but now just follows around after Maxie Jones (Kisten Storms).

Austin Holt seems to serve no other purpose and meanwhile, and Elizabeth Webber (Rebecca Herbst) is still as bewildered as us by Franco’s death and keeps telling Hamilton Finn (Michael Easton) to leave her alone but he will not. 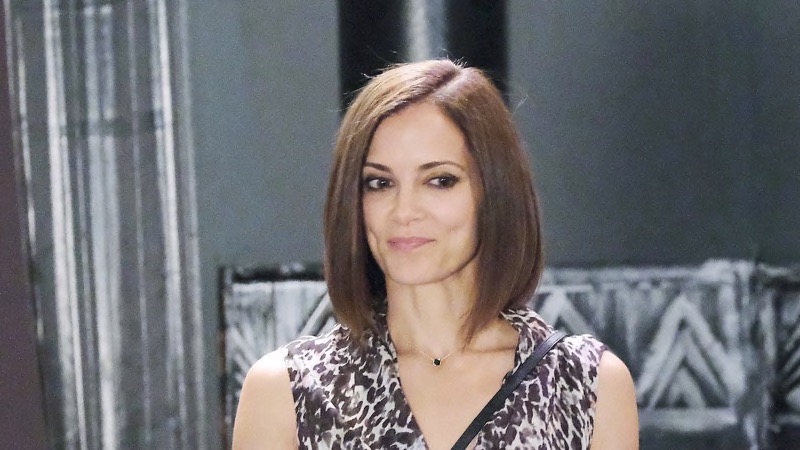 So, undead Franco, send Austin off to work at another hospital, free Elizabeth from Finn, and make things right again in the Port Charles world. Days of Our Lives has proven that you can watch someone die and they can still be alive, so what is GH waiting for?

With Franco back, maybe Finn could stop unwittingly being Elizabeth’s creepy stalker and have a real love interest again fans actually like. Forget Anna Devane (Finola Hughes) because she has upgraded to Valentin Cassadine (James Patrick Stuart), proving that Fanna maybe didn’t work. But what about Fayden, Finn, and Hayden.

Hayden Barnes (Rebecca Budig) and Finn made a great pair and they even share a daughter who Finn is raising. Finn was completely likable when he was with Hayden and why the show broke them up is still beyond us.

Solution Number Three: Just Give Maxie Back To Spinelli

So, if Finn finally ends up with Hayden, Elizabeth gets Franco back and Austin vanishes, what about Maxie, you say? Well, lonely Damian Spinelli (Bradford Anderson) is still out there trying to find new love by running a dating app when his old love and mother is his child is right there.

Maxie and Spinelli still work together, are the best of friends, and probably should have been the one there for Maxie when Nathan West died and we would have been spared Peter August. And there we go. Half of GH will be fixed. Stay tuned to General Hospital weekdays to see if the writers ever listen to the fans.