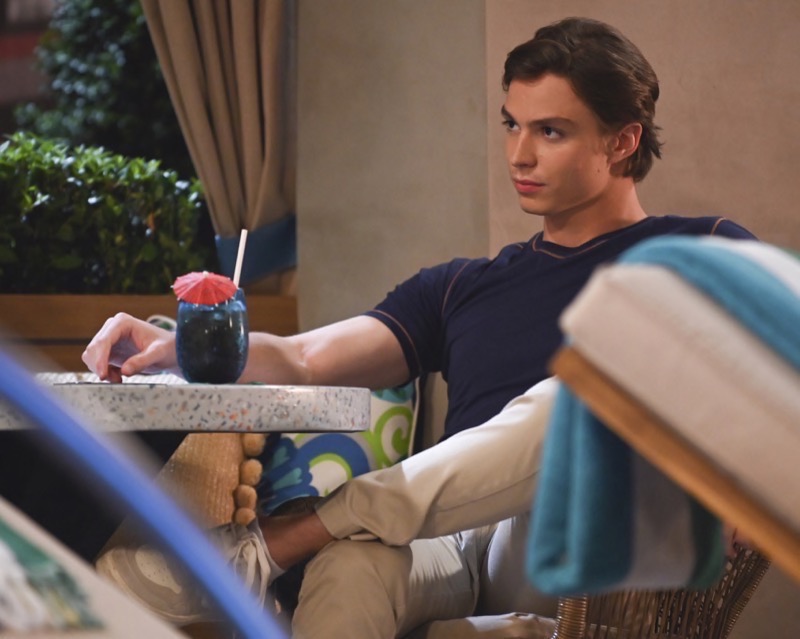 General Hospital (GH) spoilers and updates tease that Spencer has another secret scheme to bring down Esme Prince, but will it work?

Trina Robinson (Tabyana Ali) already lost her Title IX case at PCU and now her trial is fast approaching and Spencer Cassadine (Nicholas Alexander Chavez) is determined to clear her name and prove that Esme (Avery Kristen Pohl) is the one who made the sex tape of Josslyn Jacks (Eden McCoy) and Cameron Webber (Will Lipton) and sent it out onto the Internet.

He already pretty much knows she drugged Trina with something dangerous the night they were all at Sonny Corinthos’ (Maurice Benard) cabin thanks to helping from Britt Westbourne (Kelly Thiebaud). He also knows she lied about being in touch with her nanny, Maggie, who she had said she had lost touch with. Now, Spencer just has to bring her past to light and prove what he thinks he knows. He has Sam McCall (Kelly Monaco)and Cameron Webber helping him and now he needs even more help so he concocts a new plan and tries to it out Cam.

General Hospital Updates – What Is Spencer Up To?

When Spencer tries to bluff with Cameron Webber, Cam falls for everything, which tells Spencer that this secret plan may actually work. 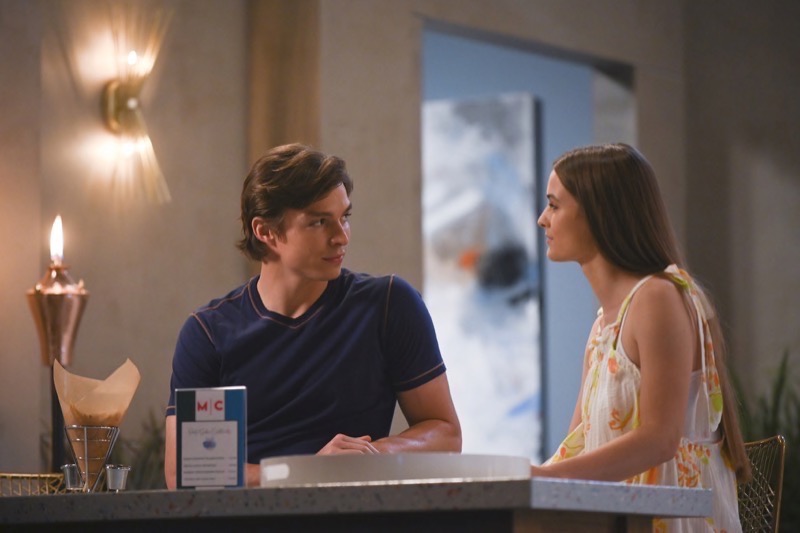 “I think Spencer has really pinpointed Esme’s Achilles’ heel and he is going to manipulate it for all its worth,” Nicholas Alexander Chavez said in the July 5, 2022, issue of Soap Opera Digest.

Chavez also acknowledged Spencer’s jealousy of Officer Rory Cabrera (Michael Blake Kruse). “It’s really hard to see the love of your life with some other guy,” Chavez said. “From Spencer’s perspective, I think it’s hard to know for certain that you’re the better man and then lose the object of your desire to someone Spencer sees as just this newcomer who really doesn’t know how things work in Port Charles.”

The Young And The Restless (Y&R) Spoilers: Eric Braeden Returns To The Big Screen