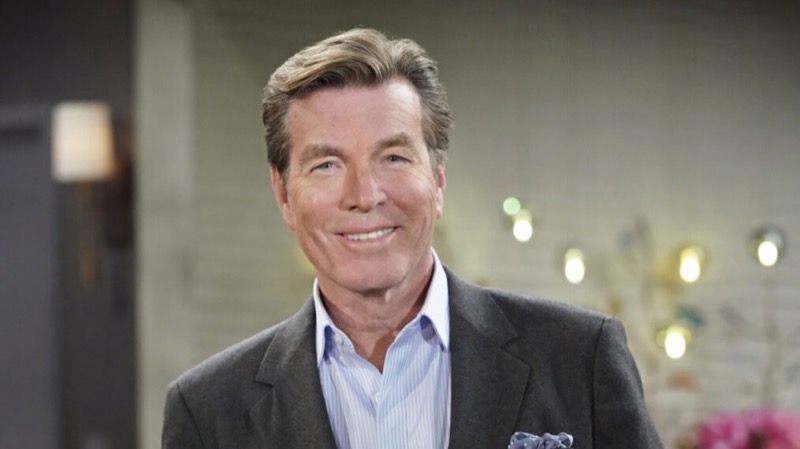 The Young and the Restless (Y&R) spoilers and updates tease that Peter Bergman has inked a deal with the daytime drama for five more years. Fans can rest easy knowing that his character, Jack Abbott, won’t be going anywhere anytime soon.

The actor has been with the CBS sudser since 1989. Bergman’s deal was significant since a five-year agreement is rare these days. In most cases, actors sign contracts ranging from one to four years.

The Young And The Restless Spoilers – Peter Bergman Is Going Nowhere

CBS has been running for 34 years. The soap, which was created by William J. Bell and Lee Phillip Bell, have been renewed through 2024. With Bergman’s five-year deal with the Young and the Restless, it’s safe to assume that it’s not going anywhere.

In a previous interview with Soaps.com, the actor said he’s lucky to do what he loves.

“I never take it for granted, and I will keep doing this as long as they’ll let me!” he added.

The Young and the Restless spoilers: Jack Confronts Phyllis over Her Pattern with Men

Jack Abbot (Peter Bergman) will give Phyllis Summers (Michelle Stafford) a piece of his mind. He’ll reply to her message and say they have nothing else to talk about. But he’ll eventually give in and agree to hear her out.

When Jack shows up at Phyllis’ place, the latter will invite him for a drink. She’ll apologize and start to bear her heart to him by talking about her past failed relationship.

But Jack can’t see the sincerity in her words. Jack believes that Phyllis took their relationship as a way to one-up Diane Jenkins (Susan Walters). Phyllis will try to convince Jack that she’s changed but the latter will force her to accept what they once had is now over. 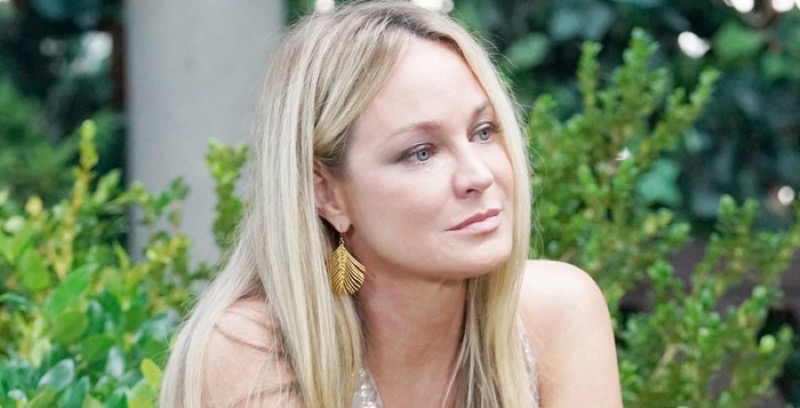 The Young And The Restless Updates – Nick Complains To Sharon

At Crimson Lights, Nick Newman (Joshua Morrow) will convey his concerns to Sharon Rosales (Sharon Case) about the Newman Enterprises. He’s considering returning to the business because he believes it’s better to have an official role at the company rather than just have a board seat.

Sharon will urge him to think things through and determine whether taking on a larger role in the Newman Enterprise will serve him well. She wants him to trust his instincts and that she’ll support him whatever his decision will be.