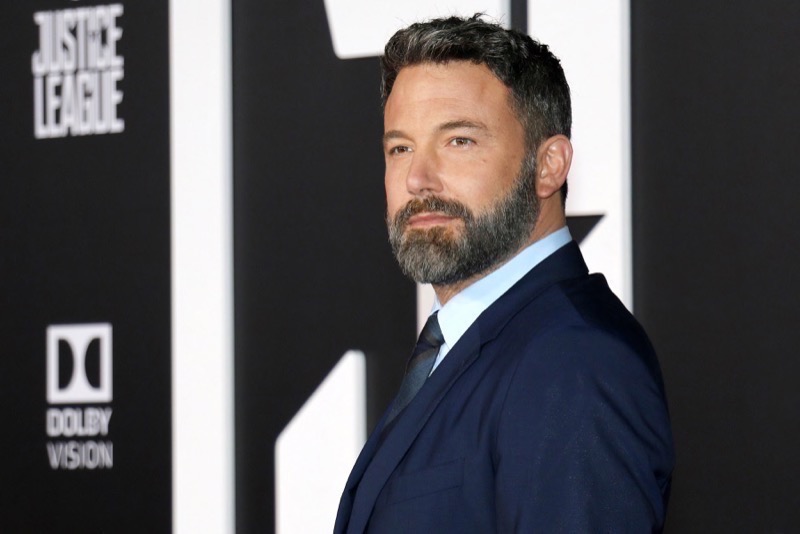 Jennifer Garner and Ben Affleck welcomed Sam Affleck back in 2012. At the time, they already had two girls, Violet, 6, and Seraphina, 3. Time flies, and nowadays baby Sam is a tall boy of 10. Well, he got into a scrape this weekend that seemed to upset him. It involved a very expensive Lamborghini and a BMW.  As he was in the driver’s seat at the time, it’s fortunate that he wasn’t hurt in the incident.

Ben has always been good with his kids and over the years, people saw him out and about with the girls. Of course, as Sam grew older, he also went out with his dad and his siblings. The actor, film director, producer, and screenwriter probably took such good care of his children because his own dad struggled with alcoholism.

Unfortunately, Ben and Jennifer Garner split and were divorced in 2017. These days, he’s with Jennifer Lopez and she often spends time with the kids as Garner and Ben share custody of them. A caring dad, when Sam Affleck got into a car and dinged a very expensive Lamborghini, his dad didn’t go wild with rage. Instead, he held him close and gave him a big hug.

Fans React After The News About Sam Affleck

TMZ reported on the incident that went down at “777 Exotics, an L.A. luxury car rental dealership.” Apparently, the cars were parked close together, so Sam didn’t have to travel far to ding a BMW. When Ben allowed his son to sit in the Lambo’s driver’s seat, for some reason, the engine was running. Flipping it into reverse, saw it back into a BMW. Fortunately, nobody was hurt.

Sam Affleck seemed shaken as he jumped out to go and inspect the damage. Obviously worried, he turned to his dad who comforted him. The outlet noted that the dealership didn’t make a big fuss as apparently there wasn’t any damage to either car. However, that didn’t stop Ben’s fans from asking some questions when Page Six shared the news on Instagram.

One of them wrote, “Since when do you let a 10 yr old drive? Especially when it’s not or car or your property. Capital One card will help.”

Sam Affleck isn’t Jennifer Lopez’s child, so fans commented on how she seemed unruffled by the incident. One of them commented, “Jlo like ‘not my Kid – not my problem.” Actually, others agreed that staying out of it was probably for the best. However, others noted that Jennifer Garner might not be happy about it.

Meanwhile, a fan quipped, “JLo sending him a cashapp for a few hundred thousand.”

Be sure to catch up on everything happening with Bean Affleck’s family right now. Come back here often for more spoilers, news, and updates about celebrity parenting.

The Young And The Restless Star Melissa Ordway Struck With COVID, Celebrates The Emmys Her Way