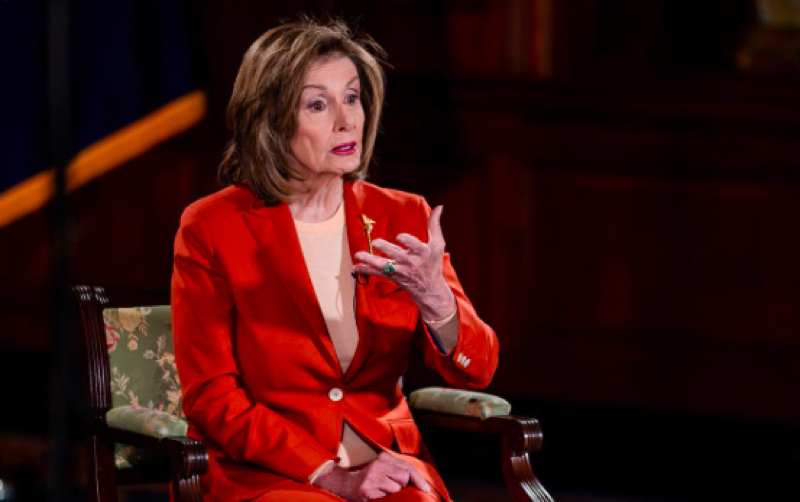 Celeb Justice news shows that US Speaker of the House Nancy Pelosi’s husband Paul has been charged with DUI by prosecutors in Northern California. Napa County officials made the announcement following an incident in May in which he crashed his car after blowing through a stop sign.

Nancy Pelosi was not in the car with Paul at the time of his accident. Paul, 82, “had been at a dinner party hosted by a friend on May 28 and was driving a short distance home when he crashed, it emerged. He was driving his Porsche and pulled out onto the highway into the path of a 48-year-old man driving a Jeep in Napa.”

According to the Daily Mail, both vehicles then crashed into a wooden fence. Paul was arrested at 10.22 pm on the night of the incident and bail was set at $5,000. He was released the next morning. His mug shot, which was eventually released, shows Paul with a much different facial expression than he typically wears in smiling photos with his wife Nancy.

Paul’s lawyer issued a statement that read in part, “Mr. Pelosi was attending a dinner party at the home of friends near Oakville. He left that party at 10.15 pm Saturday, to drive to his home a short distance away. He was alone in his car.”

Nancy was in Rhode Island at the time of the accident and her office stated she will not be commenting on this “private matter.” 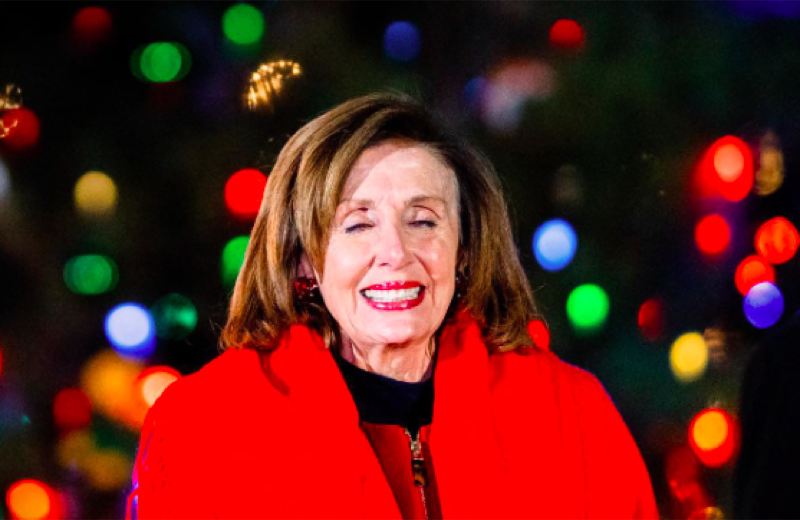 According to the outlet, Paul’s arrest report shows he blew right threw a stop sign on his way to the couple’s vineyard home in St Helena. After being tested Pelosi was found to be over the legal blood alcohol limit and he was, “booked on two misdemeanor counts of driving under the influence and driving with a blood alcohol content level of 0.08 or higher. Neither driver was injured.”

According to her reps, Nancy, “does not drink.” But the couple sells wine produced on their land. Some neighbors suggested, “Paul might have been attending the Bottle Rocks festival which Snoop Dogg was playing at this weekend.”

The neighbor said, “I wouldn’t be going to the kinds of fundraisers and parties they go to. I don’t like them very much or find them very interesting.”

Come back here often for Celebrity news and updates.