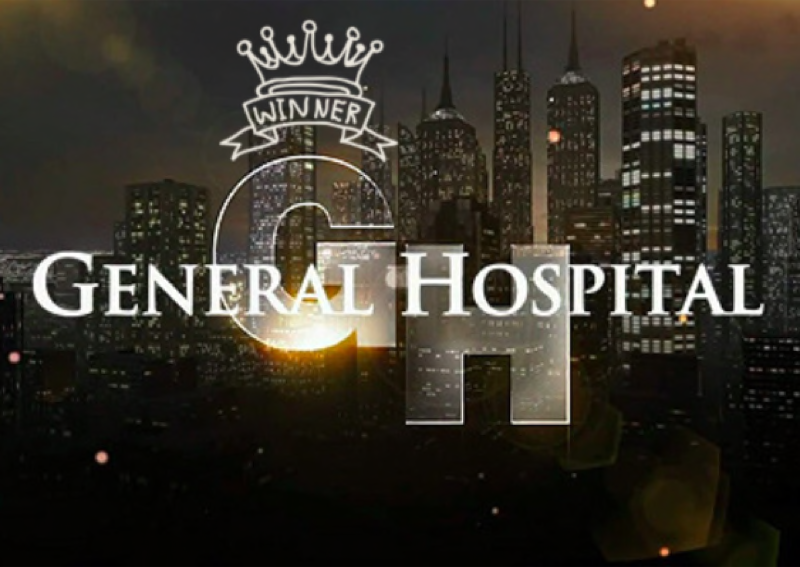 General Hospital (GH) spoilers and updates tease that GH picked up the biggest award of the night at the 49th Annual Daytime Emmy Awards on Friday night when he won for Outstanding Daytime Drama. This was the first year in more than a decade that five soaps were nominated in that category, with Days of Our Lives: Beyond Salem as a contender.

The year 2021 saw Peter August’s (Wes Ramsey) reign of terror nearly dominate the show, as his story even made it to Nixon Falls where Nina Reeves (Cynthia Watros) was living a secret life keeping Sonny Corinthos’ (Maurice Benard) alive status and identity a secret. It was Peter who set the fire that resulted in Sonny getting his memory back and returning to Port Charles. Peter also killed Franco Baldwin (Roger Howarth), which left Elizbeth Webber (Rebecca Herbst) a grieving widow, but fans didn’t get to see her grieve as part of the story.

The Nixon Falls plot also dominated a good deal of the year as Nina spent nine months falling in love with a bartender named Mike while knowing he was really Sonny with amnesia. During that time, Carly Corinthos (Laura Wright) and Jason Morgan (Steve Burton) decided to marry for the sake of the mob business, but then at the last minute decided they were in love. Sonny presented himself alive just as they were about to enjoy their wedding night. Not long after, Jason was presumed dead in Crete. 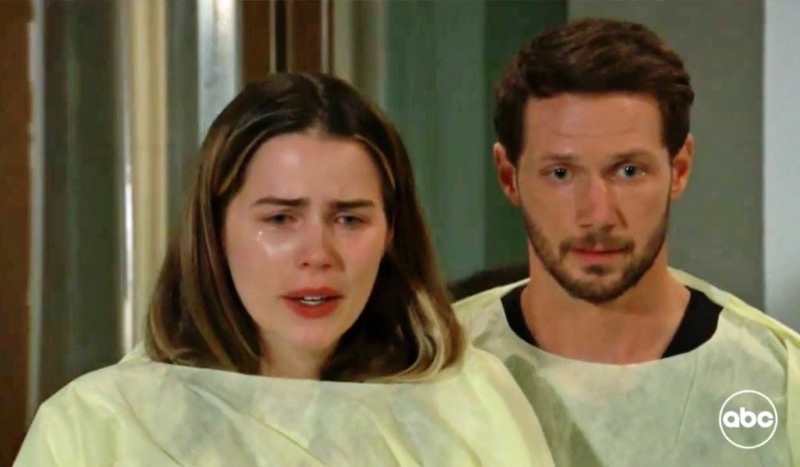 GH also gave us what many fans call “Dead Baby Christmas” as the show oddly decided to kill Brando Corbin (Johnny Wactor) and Sasha Gilmore’s newborn son right around the time of the holidays. It was a heartbreaking story that viewers couldn’t believe the show asked Sofia Mattsson to play considering she had a baby at home.

As stories stand right now, Carly and Sonny are divorced, Nina and Sonny are trying to start a relationship, and Peter August is dead thanks to the genius of Felicia Scorpio (Kristina Wagner) and Anna Devane (Finola Hughes), a man who looks just like Franco named Austin Gatlin Holt is romancing Maxie Jones (Kirsten Storms) and Anna Devane (Finola Hughes) and Valentin Cassadine (James Patrick Stuart) are trying to finally get their romance off the ground.

Of course, with 80 characters on the show between recurring and contract, there is a whole lot more going on and the bloated cast contributes to fans not being able to keep up with stories that are dropped for weeks. Will this earn the show a Daytime Emmy next year? Stay tuned to find out.