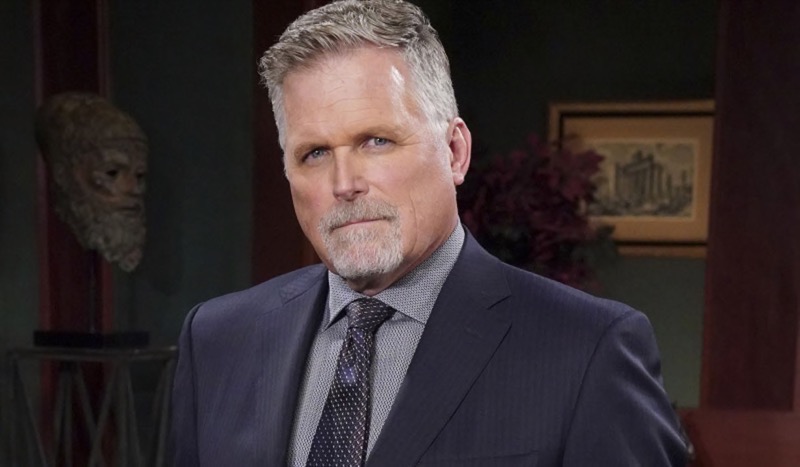 The Young and the Restless (Y&R) spoilers and updates tease that Ashland Locke (Robert Newman) is hinted to be exiting sometime soon. Newman has done a great job replacing Robert Burgi as Ashland. However, the “Locke-ness Monster” seems slated for an exit once Victoria Newman (Amelia Heinle) is done with her new revenge plan. So, let’s talk about what could happen next.

Y&R spoilers reveal that Ashland took Genoa City by storm. It all began with Ashland unloading Cyaxares, which is now known as Newman Media. Ashland has lied, conned, manipulated, and done everything in his power to win. However, Ashland’s whole story and character took a turn after losing Victoria.

Victoria and Ashland are back together and holing up in Manhattan. However, there are clues that the former co-CEO of Newman Enterprises has something up her sleeve.

The Young And The Restless Updates – Victoria Newman’s Revenge

Victoria and Ashland are going to start another empire, one that doesn’t rely on anything from the Newman family. The company is going to be called Destiny Media and Ashland is excited, especially after finding office space that belonged to another media company. The company flopped and they left behind millions of dollars worth of equipment. So, Ashland thinks that this is probably a good omen.

However, Victoria has looked serious whenever Ashland’s back is turned. Plus, Victoria made a secret phone call to Nick Newman (Joshua Morrow). Then, Victoria will tell Ashland that he needs to match her $250 million for the business. Of course, Ashland will have no issues with this.

After all, after donating half of Victor Newman’s (Eric Braeden) $500 million payoff, $250 million is exactly the amount that is owed. So, this number can’t be a coincidence. 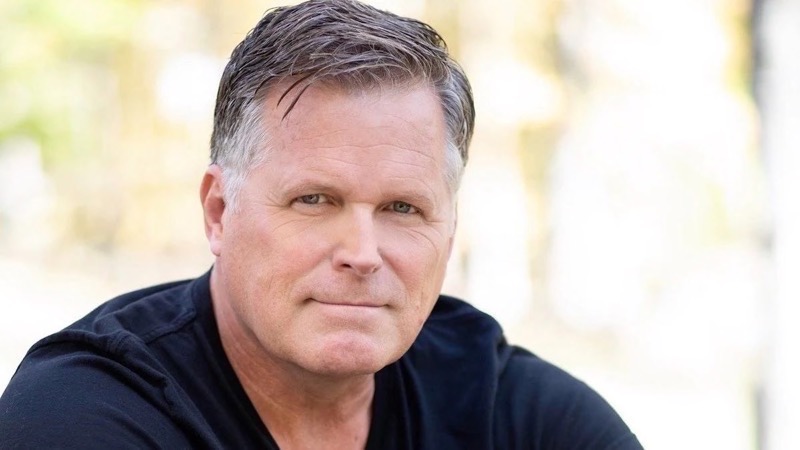 The Young And The Restless Spoilers – Robert Newman Exit Ahead?

The Young and the Restless spoilers reveal that insiders are hinting that Ashland could be on his way out. Victoria will probably get that $250 million and use Ashland to get Destiny Media started. Then, she will somehow find a way to lock him out of the business while breaking Ashland’s heart at the same time.

Everyone was shocked that Victoria took Ashland back. However, Victoria might still love Ashland, but you never cross a Newman. Victoria is very much like her father, so it makes perfect sense that she has a long con going on and is keeping a secret from everyone. Once Victoria gets what she wants, will Ashland just walk away?

Even though Ashland could finally give up, there is a possibility that he will keep trying to win over Victoria. Ashland might even follow Victoria back to Genoa City to harass her. There is also the issue with Harrison Locke (Kellen Enriquez).

With so many people hating Ashland, a murder mystery could be possible. There would be no shortage of suspects, including everyone from Victor, Victoria, Billy Abbott (Jason Thompson), Kyle Abbott (Michael Mealor), and perhaps even Diane Jenkins (Susan Walters) could be on the suspect list. Of course, we can’t forget about Sharon Rosales (Sharon Case), who unleashed her fury on Ashland not too long ago.