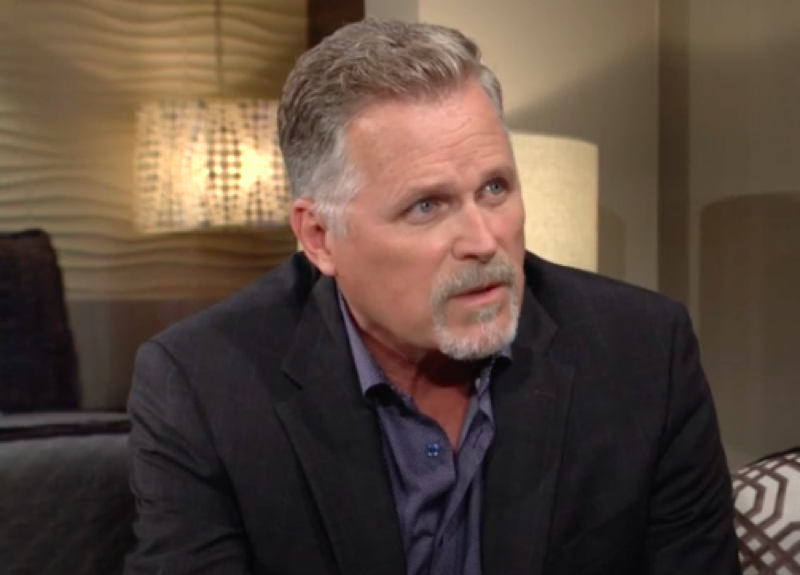 The Young and the Restless (Y&R) spoilers document that Ashland Locke (Robert Newman) outwitted Victor Newman (Eric Braeden) in the first round. Now, in the second go-round, Ashland has won again.

Victoria Newman (Amelia Heinle) was drawn to Ashland’s many positive qualities. Victor can not admit it, but Ashland and Victor are cut from the same cloth.

Ashland believed that the love he and Victoria share could overcome his terrible cancer lie and connected merger deal. He has been proven right, with Victor naturally erupting.

Victor made a major miscalculation. He fully believes Ashland will fold if he pushes hard enough.

The Moustache also thought that Victoria would not be foolish enough, in his mind, to forgive all that Ashland did. Of course, Victor did not realize that he had wronged Nikki Newman (Melody Thomas Scott) in countless ways through the years.

Braeden’s character believes that whatever he has done was explainable due to the circumstances of his life’s plot. Ashland is wrong outright, with no explanation being digestible.

The Young And The Restless Updates – Ashland Newman Is Resilient

All of the qualities that Victor and Adam Newman (Mark Grossman) were hailing months ago have suddenly reversed. Both Newman men can not admit they were outmaneuvered by Ashland.

The merger was a major ego punch. Ashland literally walked right in and gained half of what was Newman-Locke. He did that in plain sight, with both men having no ability to stop him. In fact, they supported the deal.

Ashland’s resiliency is something Victor may never grudgingly agree is a strength. Due to that blind spot, Ashland retains his ability to keep winning. 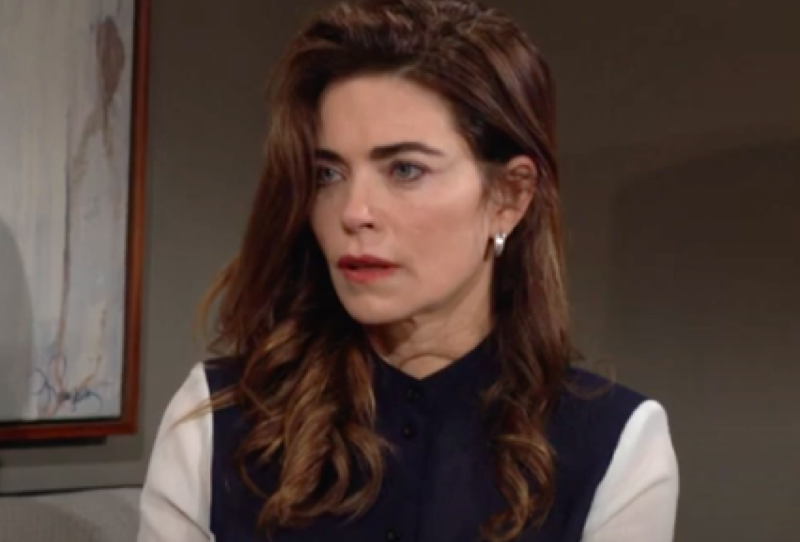 Victoria has brought herself to see past Ashland’s faults because her father’s flaws are worse. Victor also crossed the line in using Harrison Locke (Kellen Enriquez) as part of a legal plan to force Ashland out of Genoa City, Wisconsin, and Victoria’s life.

The difference between Victoria’s latest Newman Enterprises exit and past ones centers on Ashland. He is not Billy Abbott (Jason Thompson), who never had the capacity to achieve what Ashland already has.

It is now plausible to believe that Victoria could re-add the name Locke to her moniker. The only person who could stop that from happening in Ashland, assuming he has not learned his lesson.