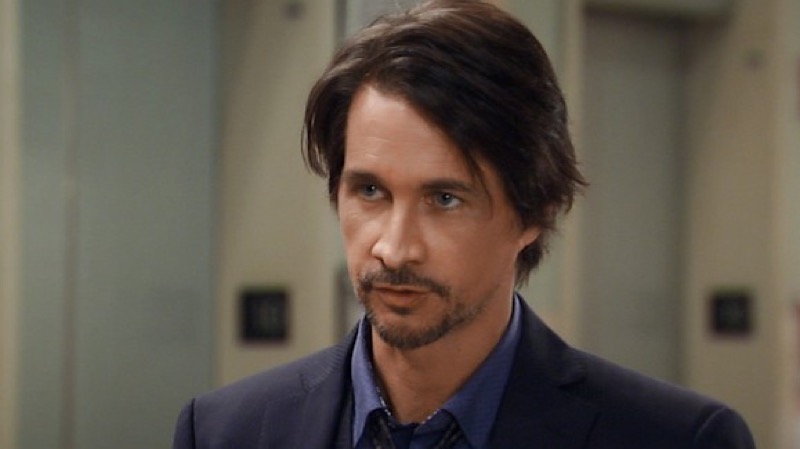 General Hospital (GH) spoilers reveal Hamilton Finn continuing his obsession with Elizabeth Webber, but this obsession has taken a once likable character and turned way too many fans against him.

There was a time when Finn (Michael Easton) was one of the most likable characters on GH. He was fun, quirky, caring, vulnerable, and most of all, smart. He even had a support lizard named Roxy and was the best dad possible for Violet Finn (Jophielle Love). Yes, he fell in love a little too easily, but his love never seemed to border on pure obsession until now.

Finn and Hayden Barnes (Rebecca Budig) made a refreshing pair and there was this real and abiding love between them. When he was bumbling through capers with professional spy Anna Devane (Finola Hughes), he was absolutely adorable but something deep within him changed when he learned Anna had been lying to him about Peter August (Wes Ramsey) and he called off the wedding after an interrupted ceremony. Then, he seemed to change, and not for the better. Instead, he became a character we hardly recognize. 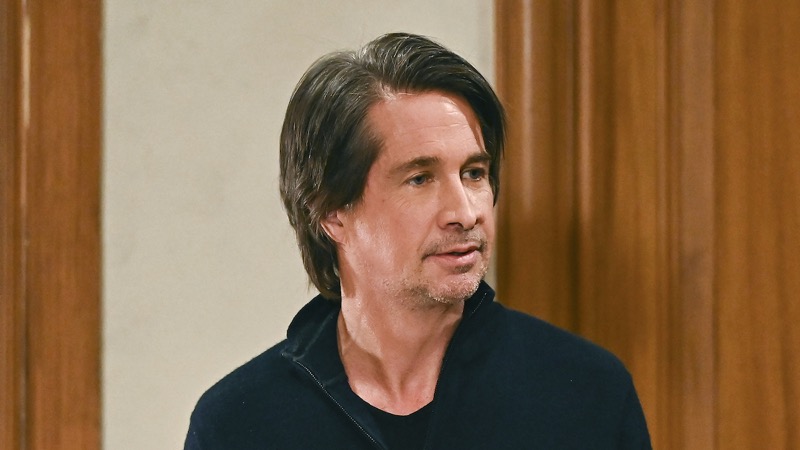 The bottom line is there is zero chemistry between Rebecca Herbst and Michael Easton and most fans can see it. Elizabeth spoke for so many when she told Finn to just leave her alone on Monday. No flowers, no visits, just let her be. She had asked him to try and stay out of personal things before, but he didn’t listen. And he asked her to not visit her at Shadybrook but he again didn’t listen. And when he finally did leave Shadybrook, he went right back to talking about Elizabeth with anyone who would listen, and in this case, it was her childhood friend, Terry Randolph (Cassandra James).

The fun and quirky Finn is no more and instead, he is a doctor who can’t tell when someone is not dead (we’re talking you, Peter August) and a man who refuses to leave a woman and her life and family alone no matter how much she asks. That is not leading man material. That is stalker material and GH needs to fix this fast or this character might be ruined for good — and that would be a shame. Stay tuned to General Hospital weekdays to see if Finn ever returns to his old self.