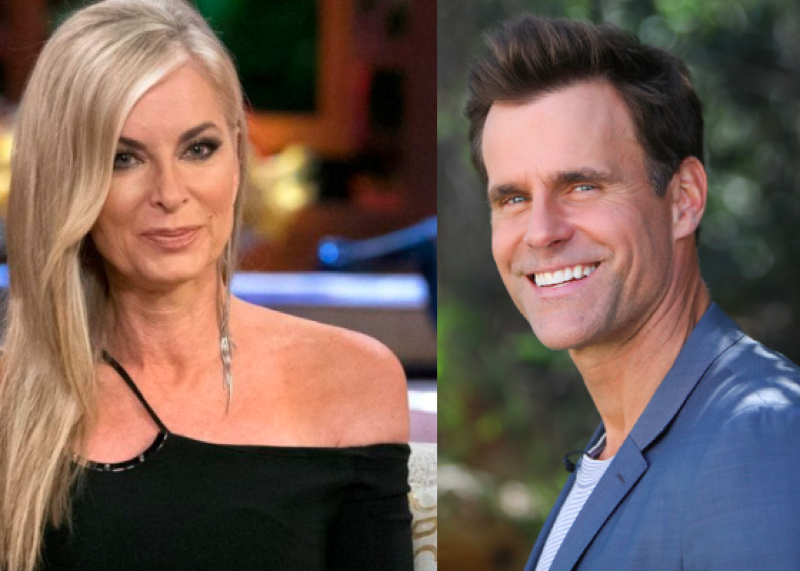 Eileen Davidson shared on Instagram, “This year, I will be showing my support for children around the world by joining @ridevents and @nokidhungry for Dance to End Hunger 2022 on Saturday 6/18 in LA. No Kid Hungry is a national campaign run by Share Our Strength, a nonprofit working to solve problems of hunger and poverty in the United States and around the world.”

RIDE Foundation (Robyn & Italo Dance Events), formed by Pro-Am ballroom dance partners, Robyn Shreiber and Italo Elgueta, has announced its 3rd annual gala event, DANCE TO END HUNGER to benefit No Kid Hungry – Share Our Strength’s campaign to end childhood hunger in the US. The evening will consist of a silent auction and program featuring a live dance show.

RIDE Foundation, Dancing with the Stars’ Sasha Farber, and Britt Stewart will be in attendance. DWTS’ Pasha Pashkov & Daniella Karagach and World of Dance stars Karen & Ricardo to Headline Live Dance Show, Daytime Emmy award-winning Actress Eileen Davidson is set to Receive Artistic Integrity Award meanwhile Cameron Mathison is set to receive Vanguard Award, Actress Kate Flannery is noted as the host for the event which will be held on June 18 at City Market Social House in Downtown Los Angeles. 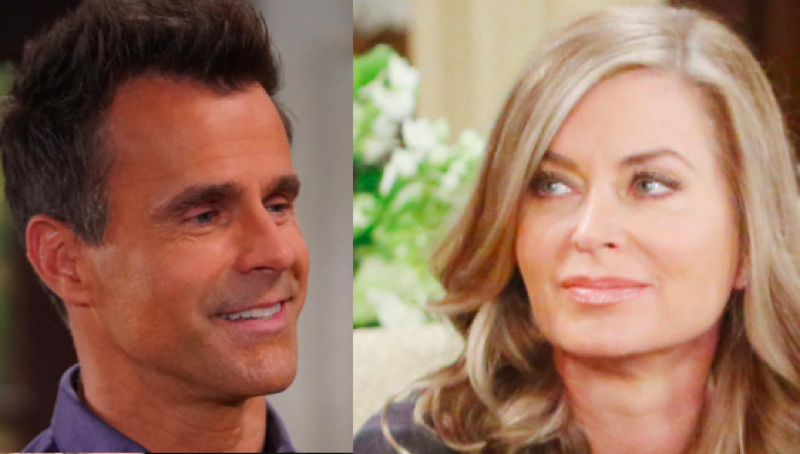 About Their Soap History

Davidson currently plays Ashey Abbott on The Young and the Restless. She is set to reprise the role of Kristen DiMera on Days of Our Lives: Beyond Salem chapter two next month. She has played several other roles on the NBC daytime soap opera. On the other hand, Mathison is best known for his role as Ryan Lavery on the now-defunct All My Children. He is also well known for his work on the Hallmark channel. He can be seen as Drew Cain on General Hospital which airs on ABC!

We wish to take this time out to congratulate both Davidson and Mathison on their award at this year’s event. Be sure to support this event in any way that you may be able to. Congratulations again to both!