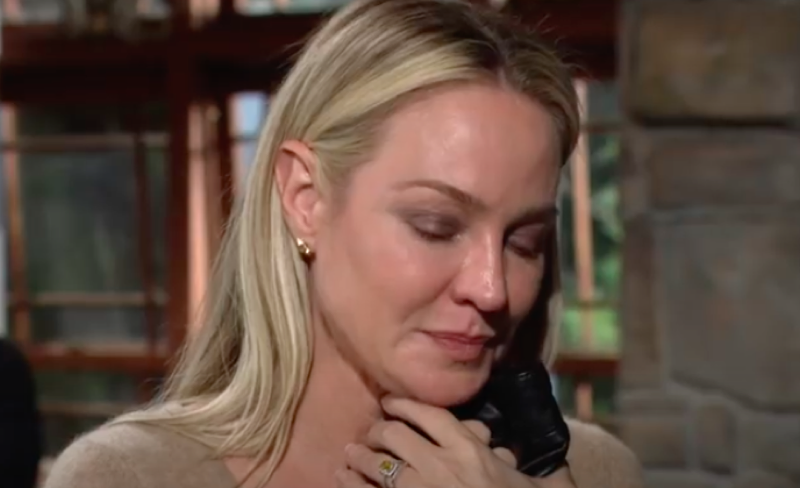 The Young and the Restless (Y&R) spoilers document that the widow, Sharon Rosales (Sharon Case) is teased to return from Miami, Florida, where her husband was laid to rest. Nick Newman (Joshua Morrow) remains linked to his one-time wife and the mother of two of his children.

Devoted Y&R fans, along with those supporters of the one-time super couple, are wondering if Sharon and Nick are in the process of being repaired?

If history serves as a daytime guide, then viewers are right to believe that last month’s scenes, where Sharon and Nick were engaging in repeated moments of nostalgia, mean that at least the possibility of a revival is legit.

Phyllis Summers (Michelle Stafford) is Sharon’s longtime nemesis. While both ladies are not currently at each other’s throats and Phyllis was genuinely touched by Sharon’s cancer battle and victory, the main reason for their clash was dashed months ago.

Nick’s sudden push-back from Phyllis felt a bit contrived in retrospect. As committed viewers recall, Morrow’s character decided that he needed to be all-in on the Newman family drama during Victoria Newman’s (Amelia Heinle) wedding to Ashland Locke (as then played by Richard Burgi).

The above was used as a plot device to split Nick from Phyllis, with Stafford’s character calling him out about the strength of their relationship. They were done shortly thereafter.

In contrast to Nick and Phyllis, Ashland’s (as now played by Robert Newman) recent behavior will serve as a bonding tool for Nick and Sharon.

Ashland told Nick that he wants to give two-hundred and fifty million dollars to New Hope with no strings attached. Nick is cynical about where his former brother-in-law is concerned. 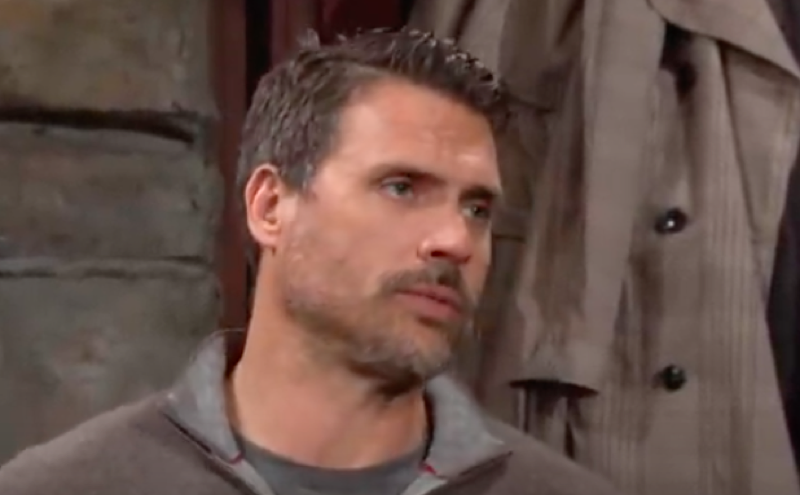 He believes Ashland wants to give half the money he received for breaking his Newman-Locke contract and annulling the marriage to Victoria to impress his former wife. Sharon sides with Nick.

Sharon’s feelings about Ashland faking cancer are tied to her recently defeating that dreaded disease with Rey Rosales’ (Jordi Vilasuso) full support. Of course, Nick’s backing during that tenuous time was also appreciated.

Sharon has matured through the years. She stabilized her life in recent years, which included marrying a stand-up guy.

Nick is not part of Sharon’s past. He is an evergreen presence as Noah Newman (Rory Gibson) and Faith Newman’s (Reylynn Caster) father.

Sharon and Nick are both single. They share a passionate history. Fans of this once famous couple have longed for their remarriage for many years. All factors are in place for that happening on Y&R, but viewers have been down that unrealized road before.