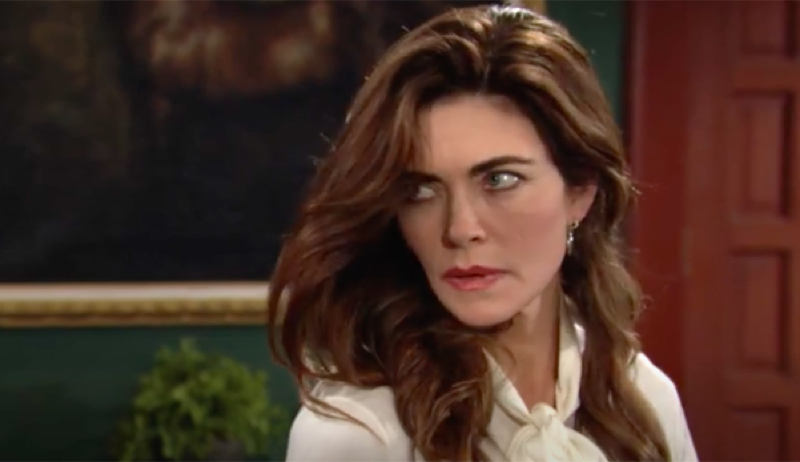 The Young and the Restless (Y&R) spoilers reveal that Victoria Newman (Amelia Heinle) is acting like she is getting over Ashland Locke (Robert Newman). However, Victor Newman (Eric Braeden) isn’t fooled. Plus, Victoria was stunned when she learned about Ashland’s offer to New Hope. It sounds as if “Ashtoria” might get back together. However, it will most likely be kept a secret.

Y&R spoilers reveal that Victoria was heartbroken when she learned the truth about her marriage. Despite Victoria still having feelings for Ashland, she pushed forward with her plan. Adam Newman (Mark Grossman) intercepted by making his own offer to Ashland. That could have ruined everything, but the deal was eventually made… just with Victor’s money!

Once Victoria’s life was saved by Ashland, it made her think twice about her feelings. However, Victoria is trying to be strong by pushing Ashland away.

During the week of May 9, Ashland and Victoria will cross paths. Victoria isn’t rude or angry in her response. Victoria isn’t exactly polite, either. It’s clear Victoria still loves him even though she refuses to admit it.

Afterward, Victoria takes off the “V” necklace that Ashland gave her. Nikki Newman (Melody Thomas Scott) takes this as a sign that Victoria is moving on. However, Victor looked at the gesture with suspicion. It seems as if Victor is worried that Victoria is just putting on a show.

Victoria didn’t make the gesture in the privacy of her own home. Instead, she left the necklace on the table at work so it would be noticed by her parents.

The Young and the Restless spoilers reveal that Nick Newman (Joshua Morrow) will continue to wrestle with an ethical dilemma. That must be Ashland’s offer to donate half of Victor’s payout. $250 million would help a lot of people. Plus, Ashland doesn’t want his name attached as Nikki assumed. Instead, Ashland said to put Rey Rosales’ (formerly played by Jordi Vilasuso) name on the structures.

When Victoria learned the news, she was clearly flabbergasted. However, she quickly regained her composure and told Nick to take the money. 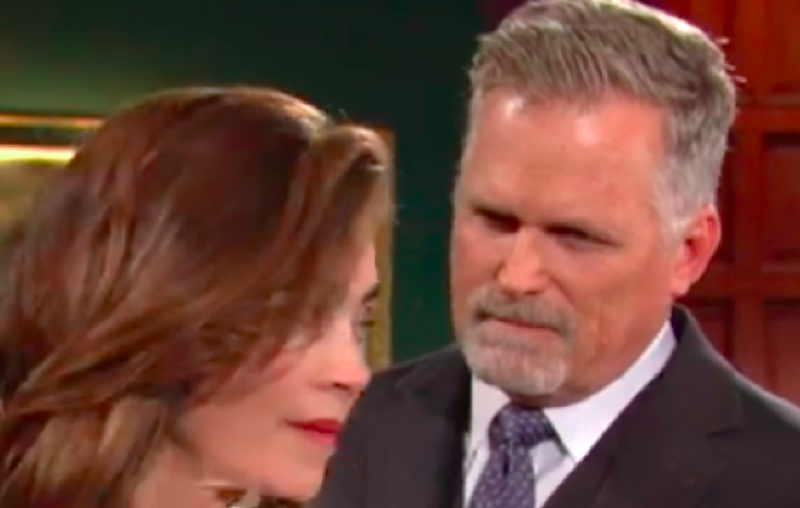 The Young and the Restless Spoilers: Secret ‘Ashland’ Reunion

There are a ton of clues that “Ashtoria” could end up getting back together. However, Victoria won’t want to deal with the consequences for her family.

So, Victoria could keep her reunion a secret. Victor has ways of finding things out, though. What will happen when Victor learns that Victoria is secretly seeing Ashland again? Will Victoria be forced to choose between love and family?

The Young And The Restless Comings And Goings: A Wedding Guest Causes Joy