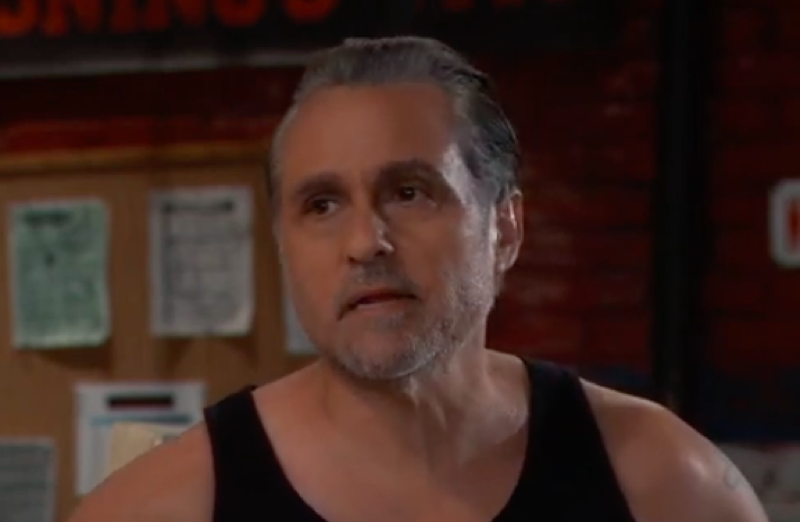 General Hospital (GH) spoilers and updates tease Sonny Corinthos (Maurice Benard) has been making changes to his life. Sonny has gotten a divorce from Carly Corinthos (Laura Wright) and has been spending time with Nina Reeves (Cynthia Watros). Sonny has been helping Brando Corbin (Johnny Wactor) to deal with his problems. Brando has been attempting to support his wife Sasha Gilmore (Sofia Mattsson). Brando has been grateful for the help that he has gotten from Sonny.

Sonny has been having trouble with his family and professional life. Sonny has been at odds with his son Michael Corinthos (Chad Duell). Sonny and Michael do not agree with each other over Nina. Michael has been trying to keep Nina from getting to be a grandmother to his son Wiley Quartermaine-Corinthos (Viron Weaver). Michael has told Sonny that he does not want to have anything to do with him. Sonny has told Brando about his trouble with Michael. Brando has hoped that Sonny and Michael can work out their differences. Sonny has been in need of finding a replacement in his mafia organization for his late best friend Jason Morgan (Steve Burton). Sonny knows that Brando would be a good replacement but Sonny knows that Sasha would be upset to find out that Brando was working for him. Sonny wants Brando to know that he can count on him to help him with Sasha.

Brando has been trying to support Sasha. Brando knows that Sasha has been trying to handle the loss of their son Liam Corbin (no actor’s name known for this retrospective role) and her career as the face of Deception. Sasha and Brando’s mother Gladys Corbin (Bonnie Burroughs) were involved in a car accident. Sasha did not see that Harmony Miller (Inga Cadranel) had run out in front of her car. Sasha had hoped that Harmony would survive but Harmony died from her injuries. Sasha is devastated because she is close to Harmony’s daughter Willow Tait (Katelyn MacMullen). Brando and Gladys have been trying to help Sasha deal with the fallout from the accident. Brando has told Sonny about his concerns about Sasha. Sonny has wanted to help Brando with Sasha if she needs help to deal with any complications from the accident. 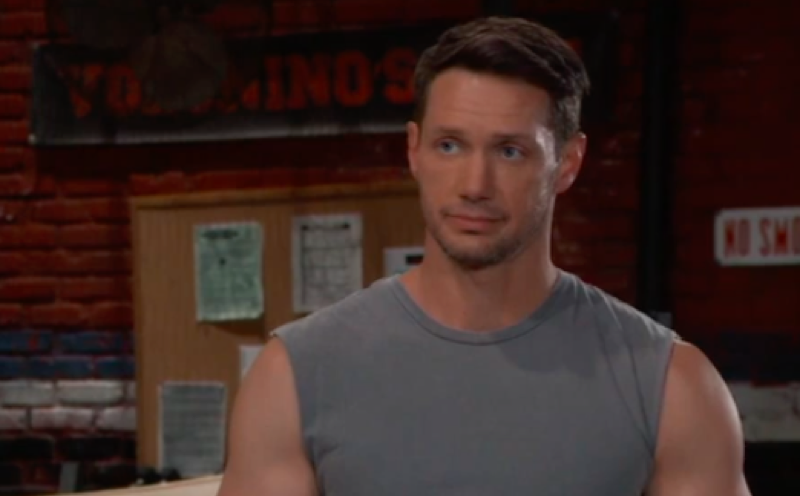 General Hospital Sonny and Brando do not know that the ones that they care about are keeping secrets. Sonny does not know that Carly has found out that Nina is Willow’s biological daughter. What will happen with Sonny when the truth about Nina and Willow comes to light? Brando does not know that Sasha has been taking drugs again.

Gladys is close to finding out that Sasha has turned to drugs to help her deal with the loss of Liam. Gladys may need to tell Brando that Sasha needs help to stop using drugs. Will Brando be able to help Sasha when he finds out the truth about Sasha’s addiction? Brando and Sonny will have more difficult challenges to face in the future. Will Sonny and Brando be able to help each other to deal with the complex problems on the horizon? Be sure to catch up on everything happening with GH right now. Come back here often for General Hospital spoilers, news, and updates.