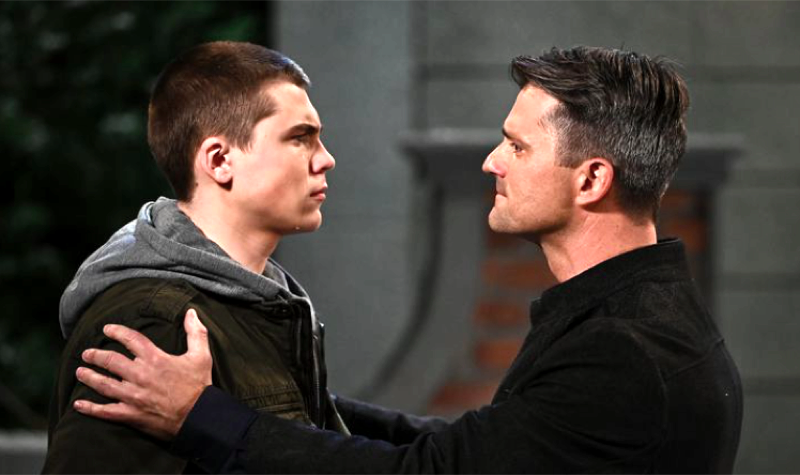 General Hospital (GH) spoilers and updates tease that Cameron Webber (William Lipton) will go into a downward spiral after Franco Baldwin’s (Roger Howarth) tragic death. Zander Smith (Chad Brannon) will return to try to save his son from going down the wrong path. Can Zander stop Cameron from making the same mistakes he did?

General Hospital’s Cameron swore to protect Franco since his tumor had returned. Cameron and his brother love Franco and don’t want anything to happen to him. However, now Franco has been shot and Cameron will vow revenge. Liz Baldwin (Rebecca Herbst) has accused Jason Morgan (Steve Burton) of killing Franco.

Of course, there is no evidence against Jason and the ballistics won’t match Jason’s gun. However, Cameron could try to sneak up on Jason and take him out before the cops are done with the investigation. Jason would never hurt a child but if Cameron takes a shot in the dark, Jason would easily shoot to kill. Jason could kill Cameron and have no idea who he is until it is too late. 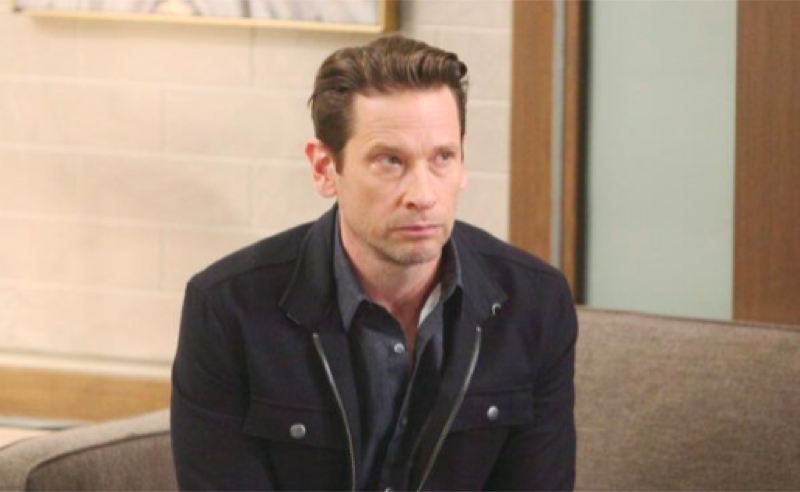 General Hospital’s Zander committed several crimes in his short lifetime. Zander was shot a few times as well. Zander worked for Joseph Sorel (Joe Marinelli). Zander worked for Sonny Corinthos (Maurice Benard) and Faith Rosco (Cynthia Preston). Zander tried bribery when Ric Lansing (Rick Hearst) wanted custody of Cameron. Finally, when Zander saw there was no way out he committed suicide by cop forcing the cops to shoot. Zander chose to act like he was reaching for a gun forcing the cops to shoot him. 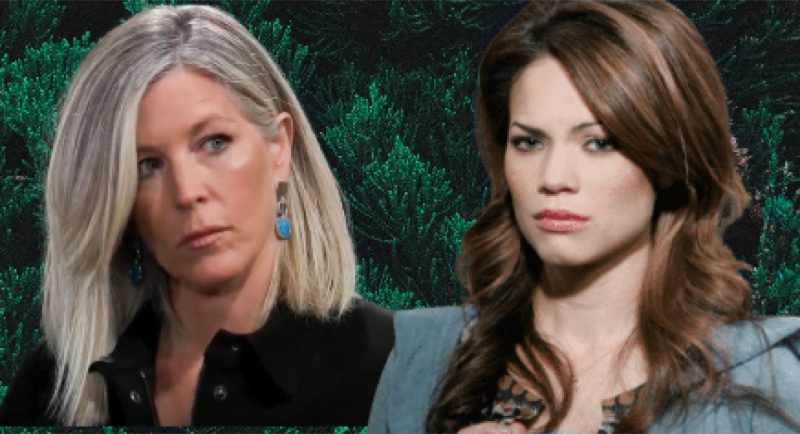 General Hospital’s Cameron is following in Zander’s footsteps trying to get revenge against Jason. Once Jason is cleared, Peter August (Wes Ramsey) will be the next person on Cameron’s list. Peter is not the man that Jason is. Peter would not think twice about killing Cameron just like he killed Franco. Can Zander get through to Cameron and save him from himself? Zander may just be a ghost but perhaps he can reach his son where Liz Baldwin (Rebecca Herbst) cannot. Could Franco possibly ask Zander to try to reason with Cameron? Will meeting his birth father make a difference in Cameron’s determination to turn bad?

General Hospital’s Cameron certainly needs someone to intervene before he gets himself killed. Is Zander the only person who can get through to him?

The Young And The Restless (Y&R) Spoilers: Victor SCHEMES To Turn Victoria And Adam Against Each Other