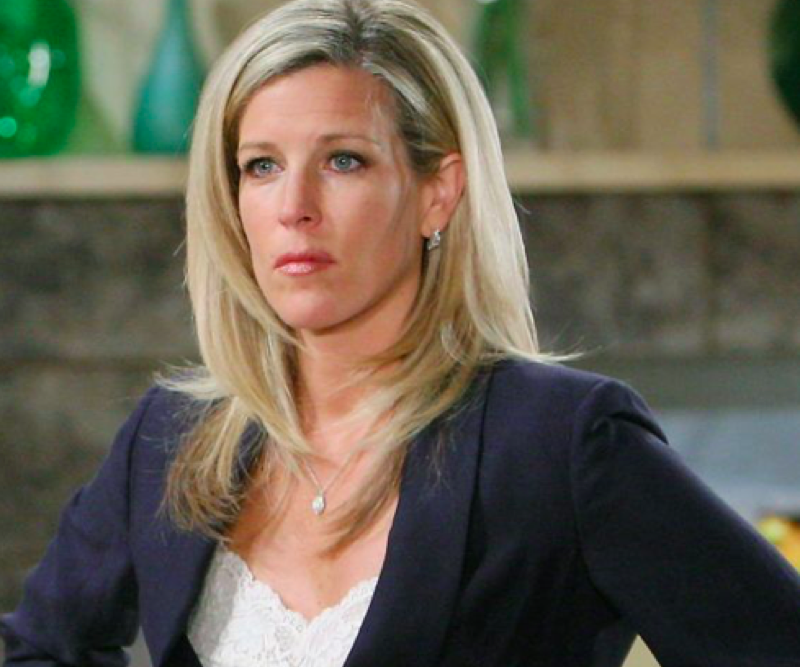 General Hospital (GH) spoilers and updates tease that Carly Corinthos (Laura Wright) has had just enough of Nina Reeves (Cynthia Watros) right now. After Nina made a scene at Carly’s husband, Sonny Corinthos’ (Maurice Bernard) funeral by publicly accusing Carly of trying to kill Nelle Benson (Chloe Lanier) at the graveyard! Of course, Carly has likely forgotten the scene that she made a few months ago before Nina even knew that Nelle has her daughter. Nina had decided to pay for Nelle’s gravestone and had a service for Nelle, which Carly interrupted by declaring how awful Nelle was.

Nelle hated Carly and made it her business to try to destroy Carly’s life any way she could. At one point, she even threw herself down a flight of stairs but made it look like Carly pushed her. Carly had to be admitted to Ferncliff because Carly was arrested and found guilty of trying to kill Nelle. Carly pled insanity and was locked away in Ferncliff for several months with some of her family even believing Carly had lost her mind! But even so, in Nelle’s final moments as she was hanging on for her life, Carly did try to save her but just wasn’t able to.

But when Nina overheard that Carly hesitated for a moment to save Nelle because she considered that it might be a trick to pull Carly over as well, it was enough to convince Nina that the investigation into Nelle’s death should be reopened. 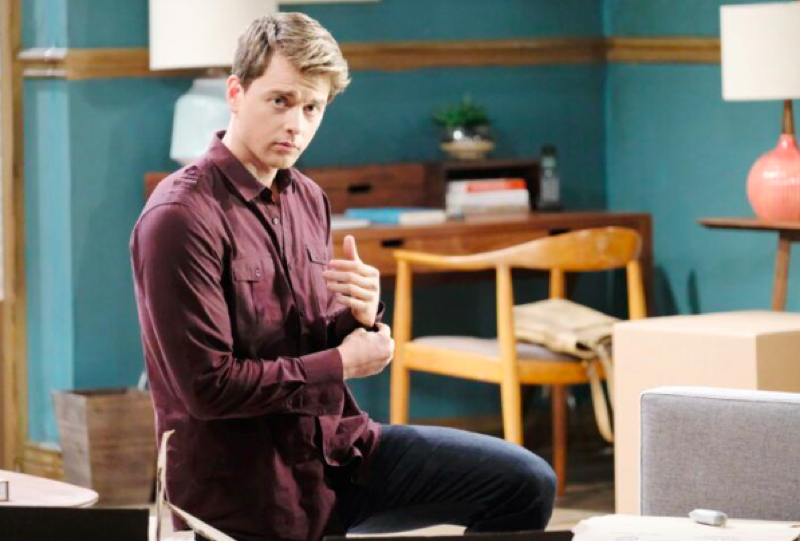 So she went to Police Commissioner Jordan Ashford (Brianna Nicole Henry) and told her what she overheard. Jordan did contact the FBI, who questioned Carly as well as Jasper “Jax” Jacks (Ingo Rademacher) but come to the same conclusion that Carly did not try to kill Nelle. But Nina’s attack left Carly angry

But even though Nelle is dead and buried, she left behind a son with Michael Corinthos (Chad Duell), meaning that both Nina and Carly are Wiley Corinthos (Erik & Theo Olsen) grandmothers. Carly wasn’t happy when she saw that Michael had brought Wiley to visit Nina so she could get to know her grandson. After Michael and Wiley left, Carly warned Nina to stop the vendetta she has with Carly.

Carly insinuated that if she didn’t that she would make it so Nina couldn’t see Wiley. While she can’t control who is and who isn’t in Wiley’s life, she will most likely try to get Michael to keep Nina from any visitation. But Michael won’t let Carly interfere. In order to convince Michael that Nina is dangerous, it wouldn’t surprise anyone if Carly did something to make 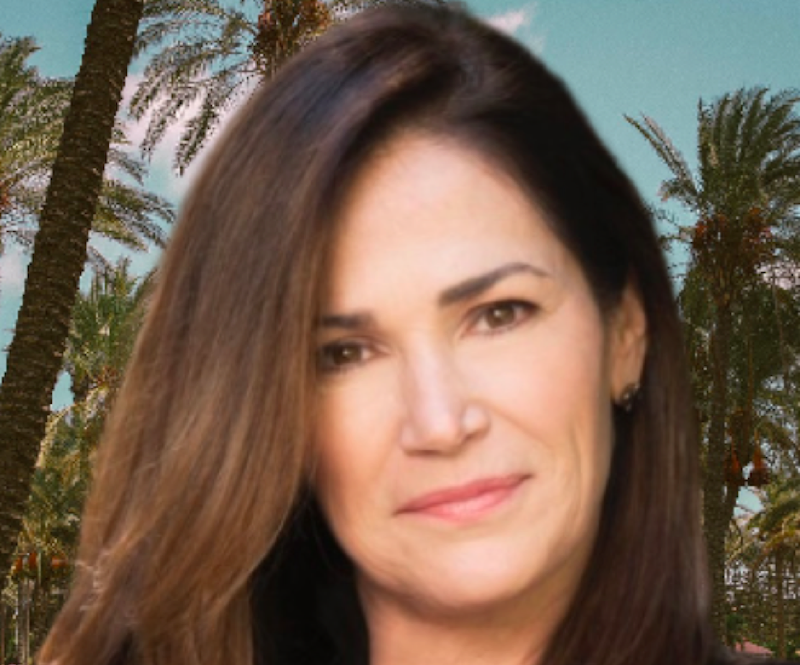 Carly Corinthos And Nina Reeves Aren’t All That Different.

Truthfully, both women should let this vendetta go before someone really gets hurt. Carly should understand that even though Nelle was a horrible person, that Nina has been searching for her daughter for years, and to finally uncover her daughter’s identity only for her to have recently died is a lot to process even if the daughter in question did some horrible things! And Nina needs to remember the hell that Nelle put Carly and the rest of the Corinthos family through. But Wiley shouldn’t have to suffer for the trouble Nelle caused. He has plenty of love to give to both of his grandmothers and the only way that can happen is if they at least agree to co-ex9ist for Wiley’s sake.

Have Nina and Carly caused enough harm to one another that they can let their anger and animosity go so that they can focus on Wiley? Or are they both too stubborn and angry? Will this war between them escalate, or will it end before someone really gets hurt? Family matters are complicated and convoluted in Port Charles, so stay tuned to General Hospital airs on weekdays on ABC. And don’t forget to check back right here regularly for all your General Hospital news, information, and spoilers!