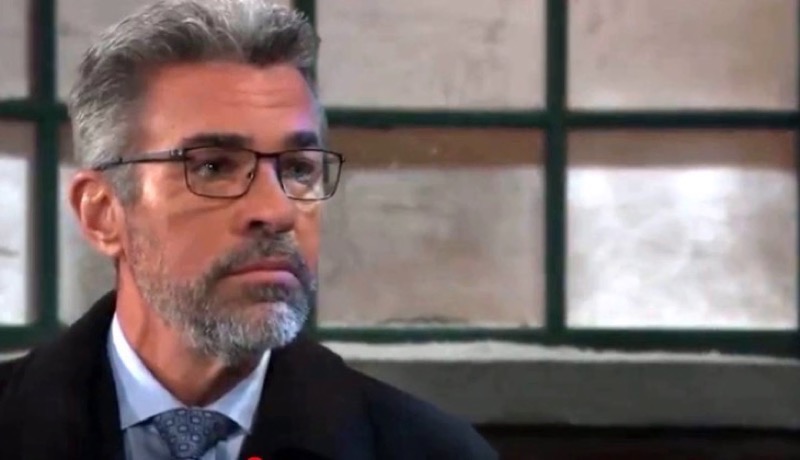 General Hospital (GH) spoilers and updates tease that Mac Scorpio (John J. York) will push Dante Falconeri (Dominic Zamprogna) to make a decision soon on GH. It will involve a suggestion about his job at the PCPD, and it will force him to make a long-term decision about Sam McCall (Kelly Monaco) as well.

Mac will have a suggestion for Dante about his career, and it will put Dante to thinking about his future at the Port Charles Police Department. It will also put him thinking about his long-term future with Sam, who he has been dating for somewhat over a year now. Mac isn’t trying to get rid of one of his best detectives but he is bouncing some ideas off Dante’s head about what Dante wants for his future.

Dante starts thinking about career paths both within and outside the Port Charles Police Department and thinks about Mac and Felicia Scorpio’s (Kristina Wagner) relationship. He thinks about Sam and how he’d sure like to have something like Mac and Felicia have with Sam.

Dante imagines him and Sam working cases together; they did look for Drew Cain (Cameron Mathison) even if he wound up coming back another way. But Sam has a criminal record in her past from her days of pulling cons and at times working outside the law with Jason Morgan (Steve Burton). That would pretty much put the kibosh on her being hired at the PCPD, especially as picky as Police Commissioner Jordan Ashford (Tanisha Harper) is. She considered Curtis Ashford (Donnell Turner) a civilian when he tried to help with cases and their marriage broke up over it. She would have a much harsher opinion of Sam trying to get hired on as a police detective. 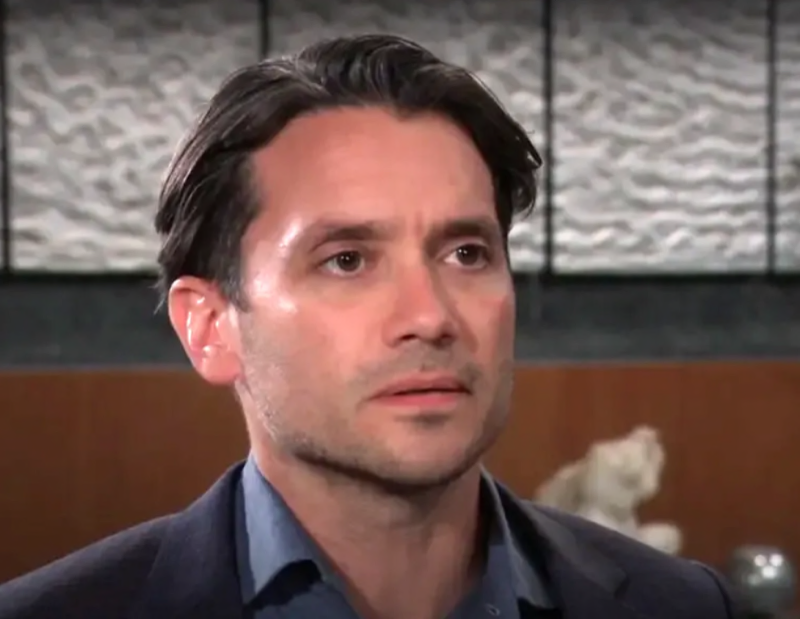 Dante considers how Sam’s private investigation business needs a partner; both Curtis and Damian Spinelli (Bradford Anderson) worked with her in the past. Usually being a private investigator doesn’t get one into as much danger as working with the police, and both he and Sam have kids. Dante has been a cop for over twenty years, less a couple of years on loan to the WSB to take down that drug lord in Turkey.

He’s looking ahead to the future and possibly getting married; it doesn’t look like Lulu Spencer (Emme Rylan) will ever revive and besides, they’re divorced. Sam’s moved way past Drew and he passed her and Jason’s dead so it’s an option they need to discuss as well as a PI partnership.

Dante talks about the future with Sam, both personal and professional; they agree a private investigation business together might be a safer option for both themselves and their children’s sake. Mac has really gotten Dante to think about what he might want for his future career and personal goals, and how they might apply to them as a couple. Dante will talk to Jordan when he decides whether he wants to continue as a member of the Port Charles Police Department or go into business with Sam. She gets a lot of case requests that she has to turn down because of needing a partner involved.