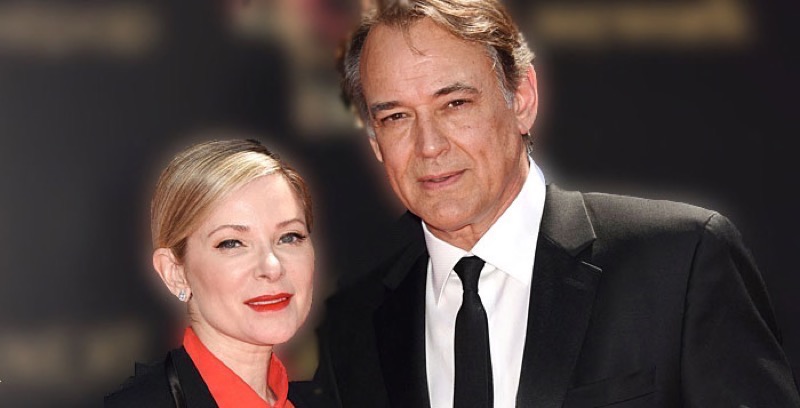 Real-life soap couple, General Hospital Jon Lindstrom and Cady McClain have been named new ambassadors for KITS (Kids In the Spotlight). The non-profit organization has been working assiduously since 2009 and has created over 80 films with more than 750 youth from foster care where they are given the opportunity to tell their stories, their way by writing, casting, and starring in their own short films.

Each year culminates in the organization’s annual KITS Film Awards which is held on the first Saturday of November to celebrate films on the silver screen in their version of the Academy Awards. Its goal and mission are to empower foster youth through filmmaking.

Welcoming some new ambassadors to their team, they noted, “We are honored to officially welcome our newest Ambassadors (and long-time supporters) to the Kids In The Spotlight family! KITS Ambassadors hold a special place as champions within the industry committed to the youth we serve and the power of filmmaking to help them tell their stories, their way.”

Lindstrom and his wife, Cady are listed as new ambassadors among others. They noted, “Jon has brought the full weight of his experience and talent as a 3-time Emmy Award nominee to Kids In The Spotlight as Director of KITS films A Majestic Wish and Karma’s a B….: Lindstrom can be seen now on General Hospital as Ryan Chamberlin or Dr. Kevin Collins. In regards to his wife, they noted, “Cady truly represents the spirit and mission of Kids In The Spotlight!” 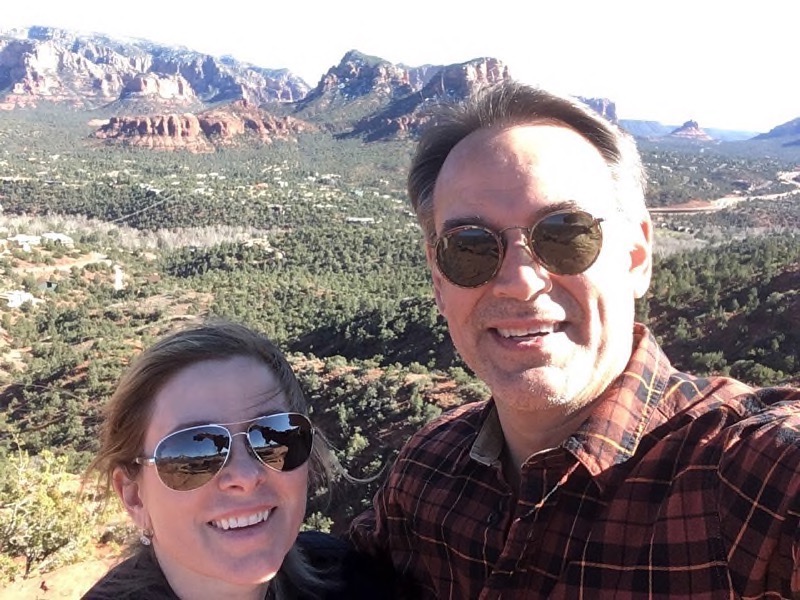 Her dedication to supporting the development of our youth is reflected in her role as Director of several KITS films – “Burnt Feathers, Broken Wings (Winner, Best Social Justice Film, at Santa Fe Film Festival, Winner, Best Short Documentary, at Mystic Film Festival), The Last Day, and The Missing Piece.” She can be seen recurring as Jennifer Deveraux on Days of Our Lives. Additionally, George Lako who appeared on General Hospital and Days of Our Lives is also a new ambassador as well as Kara Saun.

Congratulations to Jon and Cady on their grand achievement and continued success. We wish them all the best!