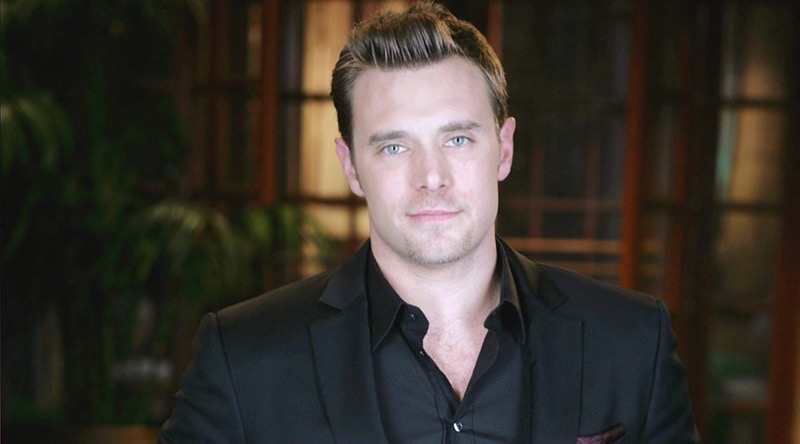 General Hospital (GH) spoilers, news, and updates tease that soap veteran Billy Miller has landed a gig on NCIS. The actor takes on the role of Ezra Moretti in an upcoming episode.

The episode where Miller will appear is titled, Unearth, and it’s scheduled to air on Monday, October 3, on CBS. In the upcoming episode, a dead body is discovered at an ancient burial site, which is believed to be a cursed area. The NCIS team will try to determine who the culprit is while trying to figure out the symbolism behind it.

Miller’s other acting credits include General Hospital as Drew Cain/Jason Morgan, The Young and the Restless as Billy Abbot, and All My Children as Richie Novak.

Meanwhile, on General Hospital, spoilers tease that Cody Bell (Josh Kelly) will warn someone not to get in his way. That person could be Maxie Jones (Kirsten Storms) since they’ll be sharing a serious discussion about Mac Scorpio (John J. York). Cody may finally force Maxie to admit that his bio dad may very well be Mac and she’ll hope that he’s going to keep an open mind about the possibility.

Meanwhile, Sam McCall (Kelly Monaco) will get a feeling that Damian Spinelli (Bradford Anderson) has a secret. She’ll try to force him to tell the truth and he may come clean about some information about Society Setups and Cody, to name a few. Sam will also offer him some advice after he confides in her about something. 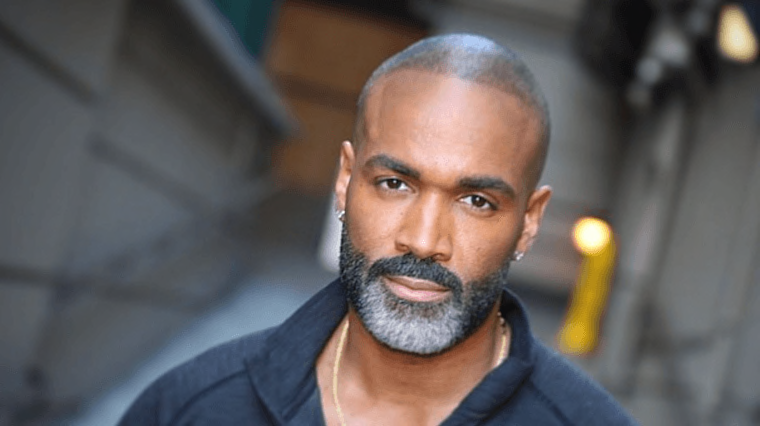 As for Curtis Ashford (Donnell Turner), he’ll make a surprising request from someone. He may seek genetic counseling. He may also find out that Portia Robinson (Brook Kerr) got genetic counseling for Trina Robinson (Tabyana Ali) on her paternal side. Portia may confront Jordan about what she knows, and the latter may ask her bluntly as to whether Curtis is Trina’s bio dad.

Fans know that Ava Jerome Cassadine (Maura West) took a video confession from Nikolas because she wasn’t satisfied with the written version. The footage may very well fall into the wrong hands, and this could very well be Ryan Chamberlain (Jon Lindstrom). Spoilers hint that Ryan will uncover something, and he can’t believe his eyes.