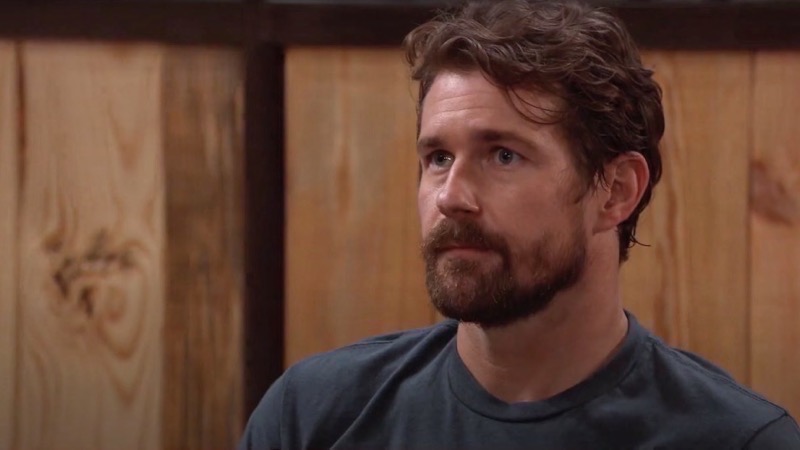 Cody Bell (Josh Kelly) really, really wanted that necklace with the Ice Princess diamonds but Robert Scorpio (Tristan Rogers) and Holly Sutton (Emma Samms) made sure that wasn’t going to happen and now Cody is left with his own lies wondering if he should just fess up.

He knows that Mac Scorpio (John J. York) is his father Mac being his dad wouldn’t turn Cody into a multi-millionaire so he went on pretending that he is the son of Leopold Taub. Stay tuned to General Hospital weekdays to see how this story plays out.

He also realizes he screwed up when his one-track mind truly believed that Britt Westbourne (Kelly Thiebaud) was crying about the necklace, with it never occurring to him she might be much more upset about something else. This all leaves Cody to wallow in self-pity and wonder if he did the wrong thing with Mac. 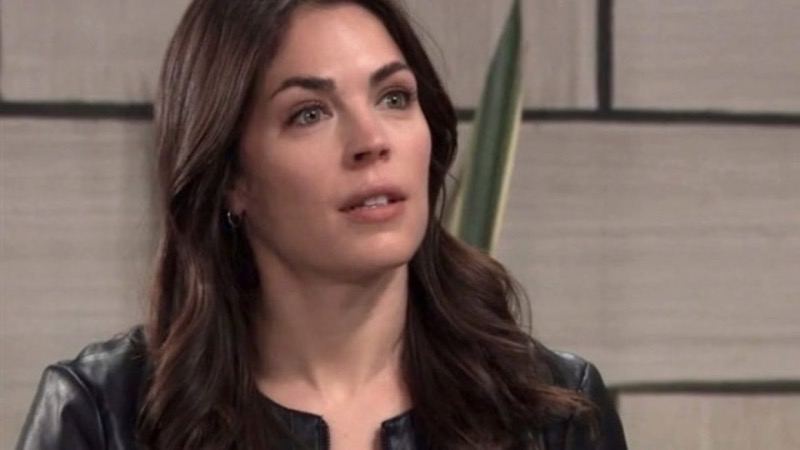 General Hospital Updates – A Night At The Savoy Gets Rough

When Cody runs into Britt at The Savoy, he tries to make amends with her but he strikes out and realizes he may have gone too far. His evening goes from bad to worse when he runs into Mac, they bond over some drinks, and Mac informs him that the necklace is nowhere to be found for the moment.

Now, Cody is really reflecting on all the mistakes he made over the last few weeks. Cody truly wants to tell Mac the truth that they are father and son but he has no idea how to go about that now.

“This is a tough one for Cody because he feels like he’s not meant to have a good life,” Josh Kelly said in the December 12, 2022, issue of Soap Opera Digest. “He feels like he’s not allowed to have nice things, so he is in a tough spot…I don’t think he feels he can come clean and he’s just kind of lamenting his decisions.”

Sometimes just blurting out the truth works, but we don’t think Cody will be doing that any time soon. Stay tuned to General Hospital weekdays to see how this story plays out.