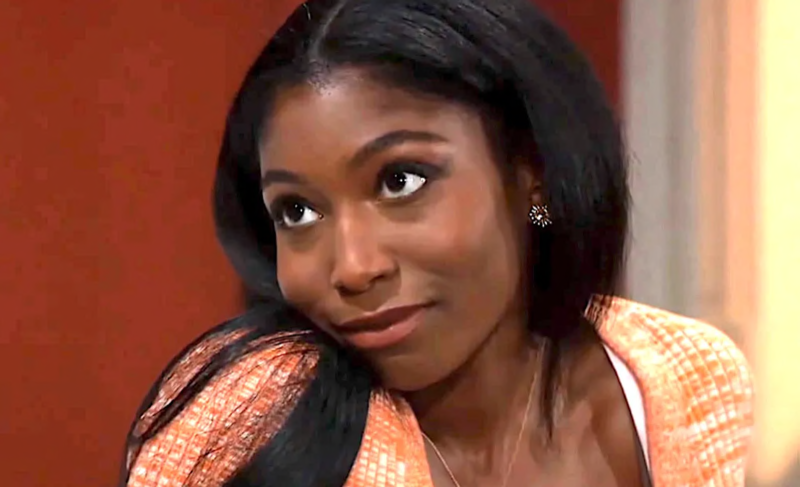 General Hospital (GH) spoilers tease Trina Robinson (Tabyana Ali) tried going away with Rory Cabrera (Michael Blake Kruse) and hoped that getting away from Port Charles and all the stressors at PCU would help her to focus on her relationship with him. However, wherever Trina goes, Spencer Cassadine (Nicholas Chavez) is right there with her. She can’t seem to get out of her own head long enough to think about anything but what she wants to happen with Spencer, although she won’t admit it to herself. Ava Jerome Cassadine (Maura West) might try to help lead Trina to the conclusion she’s been dancing around all along, but what does that mean for Rory?

When Trina sits down with Ava, she just might let her feelings tumble right out of her mouth and onto the table for an open discussion. She’s been holding this in for way too long anyway. Ava is like a second mother to Trina, and she appreciates her perspective. Moreover, she is grateful that Ava is able to be unbiased and give Trina honest advice about how to manage her feelings for Spencer, even though Ava has her own feelings about the kid. She sets them aside. So when Trina sounds like she’s so relieved to have seen Spencer and made peace with him to some extent, Ava won’t hesitate to remark how happy it seems to make Trina to know she and Spencer are going to be okay.

When Ava asks Trina how she’s really feeling about her relationship with Rory, she won’t know what to say. She adores Rory, and he’s such a good guy for standing by her during the sex tape scandal trial. He says all the right things. He knows how to support Trina. He’s a good guy and a good friend. Trina knows she should feel more than she does for him, but the spark just isn’t there. Ava knows a thing or two about that spark as she’s been chasing it all her life. When Trina tells her she couldn’t stop picturing herself in bed with Spencer, Ava just might jump ahead and tell Trina to stop wasting her time with the wrong guy when her heart is somewhere else. 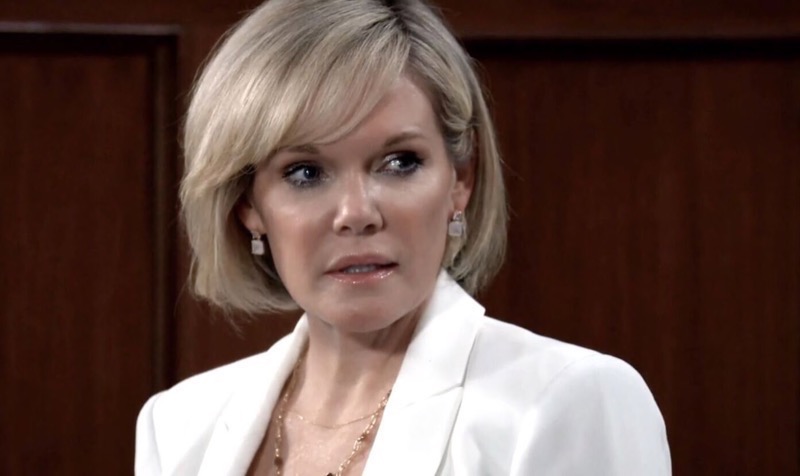 Rory Cabrera Fades Into The Background

As Trina considers letting Rory go, she knows she would instantly be consumed with trying to make it work with Spencer, and she doesn’t want to overwhelm him like that — or herself.

This has been a long time coming and the slow burn that started when she still thought Spencer was a boy named Victor may finally be allowed to properly ignite. However, while Trina knows Spencer was trying to be a good friend to her, she still hasn’t heard it from him that he feels anything more. She doesn’t exactly want to have that conversation in Pentonville either. For now, she might put this decision on the burner until Spencer gets home. Stay tuned for more GH news and spoilers to find out what happens next!