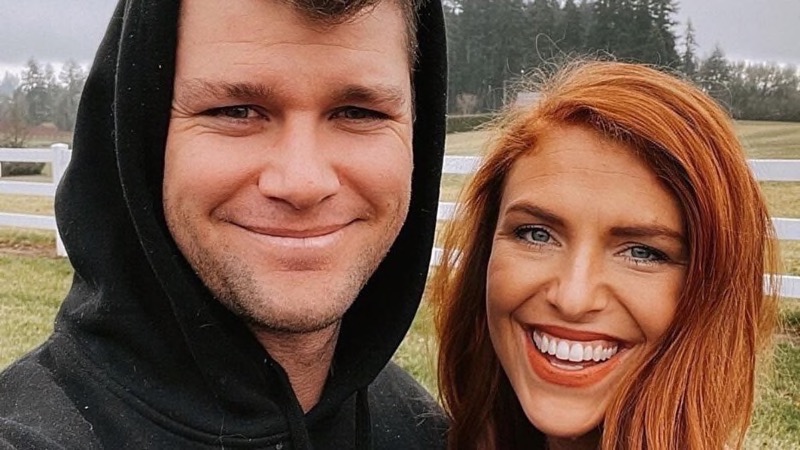 Little People, Big World spoilers reveal that some fans thought Jeremy Roloff was drunk when he tried to sell his marriage books on social media. Along with his wife, Audrey Roloff, they try their best to sell everything to their followers on social media. They are known for writing marriage journals and books about being more intentional in marriage. The couple always seems to be pushing their side hustles to anyone who will listen. In the last post from Jeremy, some of his fans were questioning if he had been drinking before he decided to push his books.

In Jeremy’s last Instagram Live, he was pushing his followers to buy his newest journals for holiday gifts. The one thing that his followers were focused on was the fact that his eyes were bloodshot. Some Reddit users captured a screenshot of the post. He captioned it, “To be clear…It’s a leveling-up tool. Every relationship could benefit from more consistent and intentional communication. Of course, as soon as his fans saw this, they had to start in on what they thought was going on with him.”

One Redditor wrote, “Jeremy is visibly and audibly drunk trying to sell some journals on his IG Stories.” There were others that mentioned that he could have been stoned and they brought up the fact that they thought Jacob Roloff grew weed and was just at his house to help him out with their Christmas tree. Some said that they were just happy to see that he was relaxed and really seemed to be enjoying the buzz or the high that he was on. 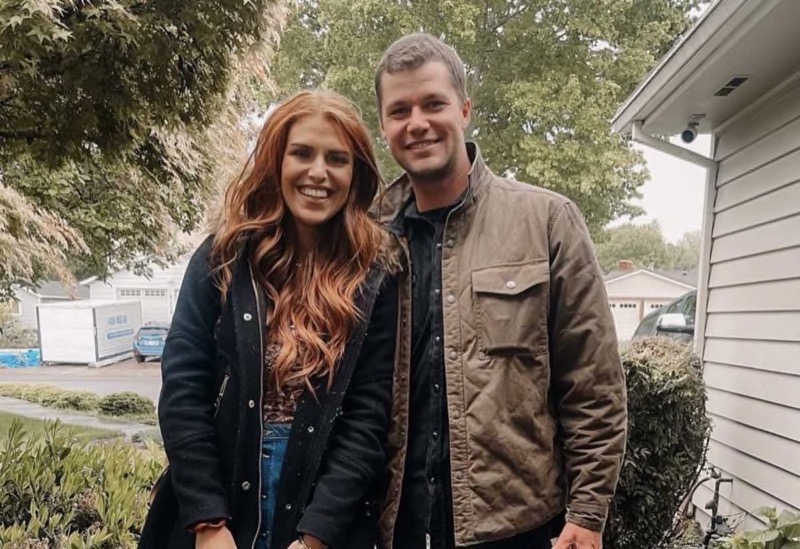 The comments about this post just kept going. What kept coming up over and over again was why they used the word intentional so much. One follower wrote, “When I hear ‘leveling up’ I laugh. It’s a marriage, not a video game or an MLM!” Some also pointed out that they always thought that Jeremy was high all the time when he was on the show. One follower added, “He strikes e as someone who is a closet alcoholic. They do have a family history of alcoholism and DUIs.”

No matter what the reason, it was interesting to see Jermey in this way and hear what the fans of the show thought. We hope that he had some luck with selling his journals and it seems that he and Audrey will continue to push them well into the holiday season for all of their fans.