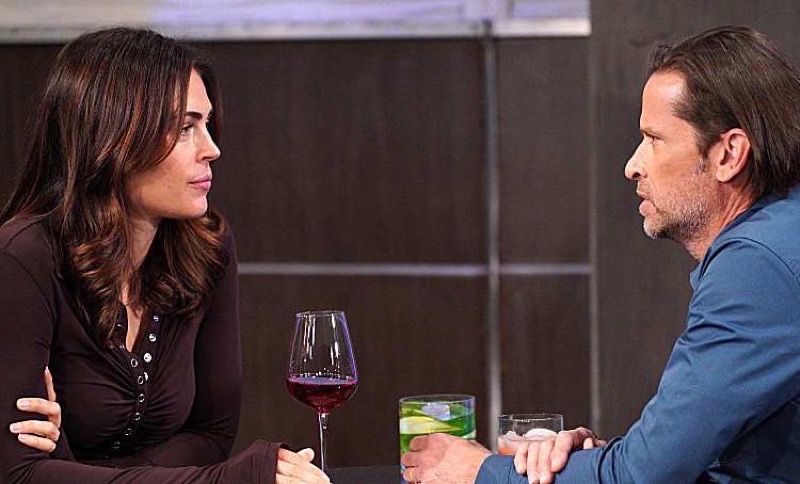 General Hospital (GH) spoilers reveal Austin Gatlin-Holt (Roger Howarth) has been a pretty solid friend to Britt Westbourne (Kelly Thiebaud) in recent weeks. For some reason, she felt comfortable enough opening up to him about her Huntington’s diagnosis when she hadn’t really felt that way with anyone else — not even her bestie, Brad Cooper (Parry Shen). Britt and Austin just seem to click, and their budding friendship is going to flourish as Britt’s life comes to a close. However, Britt isn’t the only one with secrets, and when she stumbles upon one of Austin’s, she might not know what to do with it.

Britt is the Co-Chief of Staff at General Hospital. As such, she often goes over reports that tell her what her doctors are up to, how much time they’ve clocked in the operating room, and so forth. When she notices an uptick in Austin’s surgeries and that a large number of them have inconsistencies in common with one another, she’s going to go straight to the source. Backed into a corner, Austin is going to find himself opening up to Britt the same way she recently did to him. Fortunately for him, Britt knows a thing or two about being over a barrel and using the hospital to help the wrong person. Remember Cyrus Renault (Jeff Kober)? 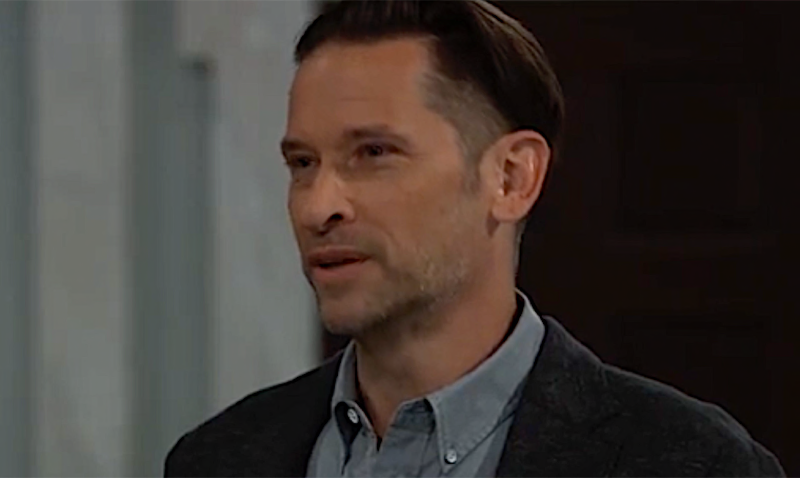 We still don’t know what Austin’s family is involved in or why they’re willing to blackmail Austin into cooperating with them on their terms. Whoever the alleged “boss lady” is, Austin seems worried enough about the leverage she has over him that he’s not willing to say no — ever. When Austin tells Britt what he’s really up to and how his cousin, Mason (Nathanyael Grey) has him right where he wants him, she might become more of an ally than he ever expected to find.

Britt Westbourne And Austin Gatlin-Holt Swear One Another to Secrecy

Britt and Austin will both demand that neither of them shares the other one’s secret. This might seem a bit imbalanced seeing as how Austin is breaking the law while Britt just isn’t ready for everyone to know she has a terminal illness. However, Britt really shouldn’t be working still. She should be stepping down from her role and letting Dr. Terry Randolph (Cassandra James) take over as the sole Chief of Staff. Will Austin cover for Britt when her symptoms start to spiral out of control? Will Britt cover for Austin when Terry starts asking questions about his work in the OR and his patient data? There are a few twists and turns ahead that will make this a fascinating storyline to follow. Make sure to check back with us regularly for more GH news and spoiler updates!